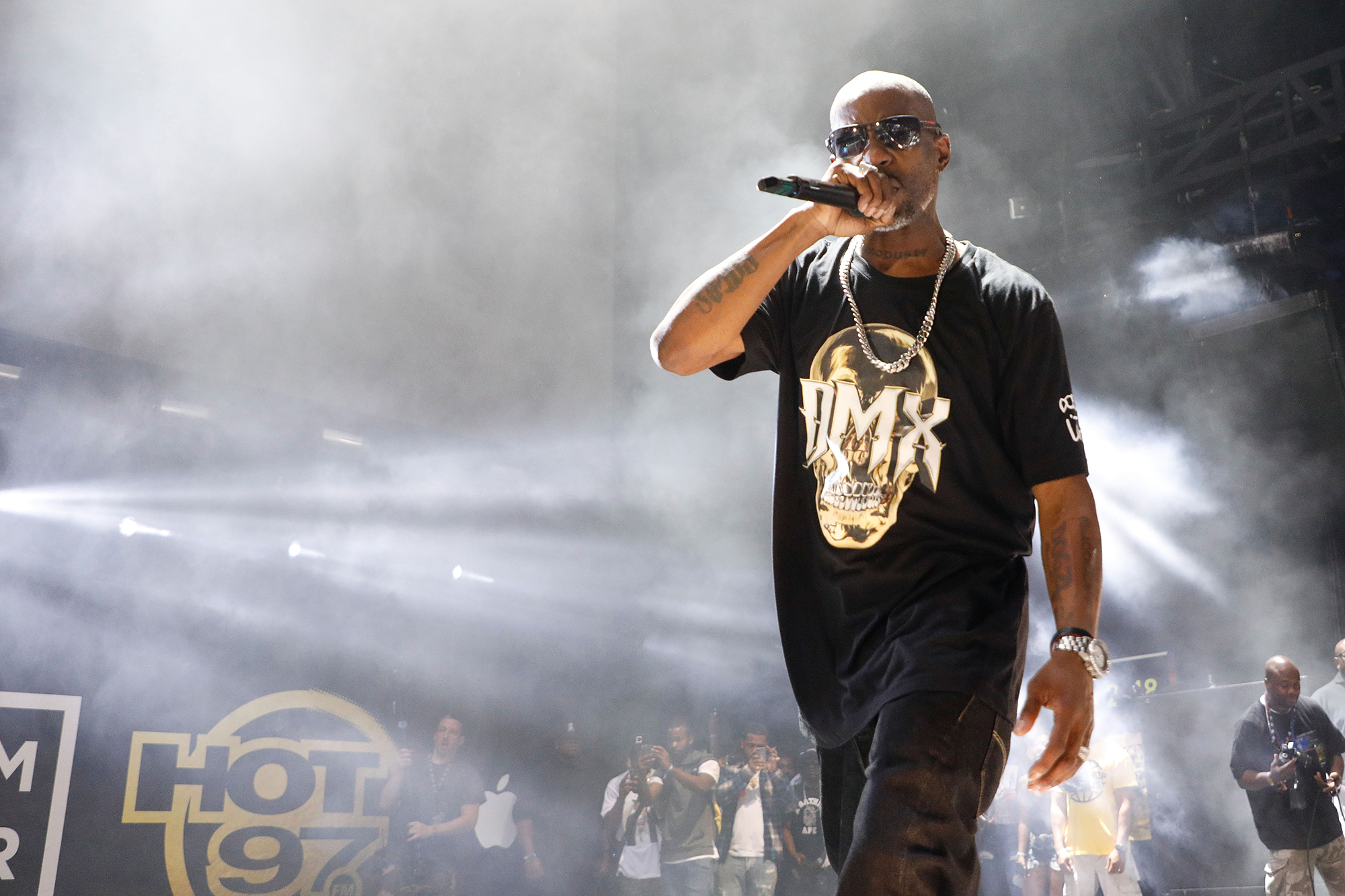 DMX’s family has spoken out to clarify rumors surrounding the late rapper’s funeral and master recordings.

In a statement release Monday, the family warned fans of scammers trying to raise money for the “Party Up” rapper’s memorial and stated no one was buying his masters.

“There have been a few rumors following our loved one, Earl Simmons’, passing that we’d like to clear up,” the statement explained.

“No one has bought Earl’s masters,” the family said, alluding to the circulating rumor that Beyoncé and Jay-Z purchased the collection for $10 million.

“We are not selling any merch or raising money for Earl’s funeral. If anyone is requesting for money for his funeral please be aware the person is a scammer,” the statement continued. “We will keep the public posted on funeral/memorial service arrangements.”

The “Ruff Ryders’ Anthem” rapper, who struggled with drug abuse and legal issues, died on Friday following an April 2 drug overdose that left him in a “vegetative state.” He was 50.

“Earl was a warrior who fought till the very end. He loved his family with all of his heart and we cherish the times we spent with him,” the family announced. “Earl’s music inspired countless fans across the world and his iconic legacy will live on forever. We appreciate all of the love and support during this incredibly difficult time.”

The rapper nearly died after overdosing on a “powdered substance” in the parking lot of a Westchester County hotel in 2016.

DMX is survived by his mother, Arnett Simmons, his siblings, his 15 children and their mothers.