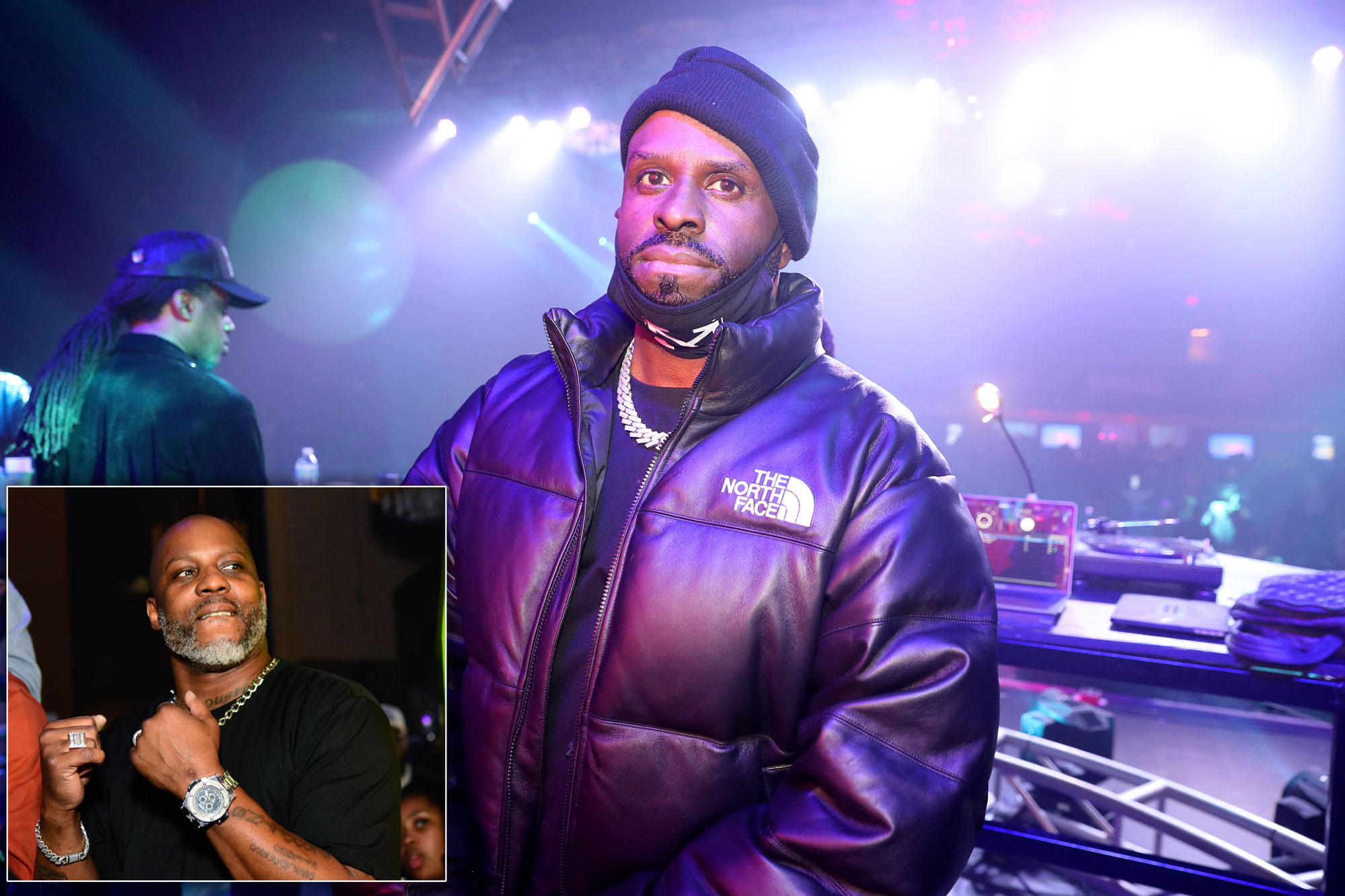 Iconic DJ Funkmaster Flex says that DMX’s friends in the music industry should have done more to help the ailing rapper.

The troubled rapper, 50, is in a vegetative state after suffering a drug overdose and heart attack on Friday.

But Flex says that industry insiders knew about his drug demons.

“The music business is a gorilla. It’s a bottomless pit of happiness or depression,” the Hot 97 DJ told Page Six, “I don’t wanna say people don’t help you but I do want to say there are people who actually know [when a star is struggling, but don’t help] sometimes.”

“You don’t always get the best help when money is being made,” he added, “It’s rough for someone like a DMX who may be in a mental and emotional state of childhood trauma that has happened to him and then being thrown into the money and fame.”

The “Slipping” rapper — who claimed in his autobiography that he was viciously beaten by his mother’s boyfriends —has spoken openly about his ongoing battle with drug addiction. He has also claimed that his former mentor tricked him into smoking crack at the age of fourteen.

“I know he shares his demons and we may have to amplify that demon and amplify his story and his feelings so that the next generation can kind of see a little better, a little clearer,” said Flex.

Meanwhile, he told us that he’s frustrated by celebrities’ so-called friends who post on social media in troubled time, but don’t lend their support when it counts.

“People can find the picture… that they had with the person that’s going through a tragedy in 30 seconds,” said Flex, “but you haven’t called that person in 10 years.”

He continues, “Let me see the picture of you when you went afterwards to his house because you was so concerned. I never see that picture where they go to the house. Nipsey Hussle passed away and every washed up rapper made a pilgrimage to LA to go to the Marathon store to take a picture or to get their cards swiped. Bro Nipsey needed that support when he was alive.”

Britney Spears Insider Says The ‘Highlight Of Her Week’ Is Spending Quality Time With Her Teen Boys – Details!
Yankees Opening Day was a win despite their loss
Comment