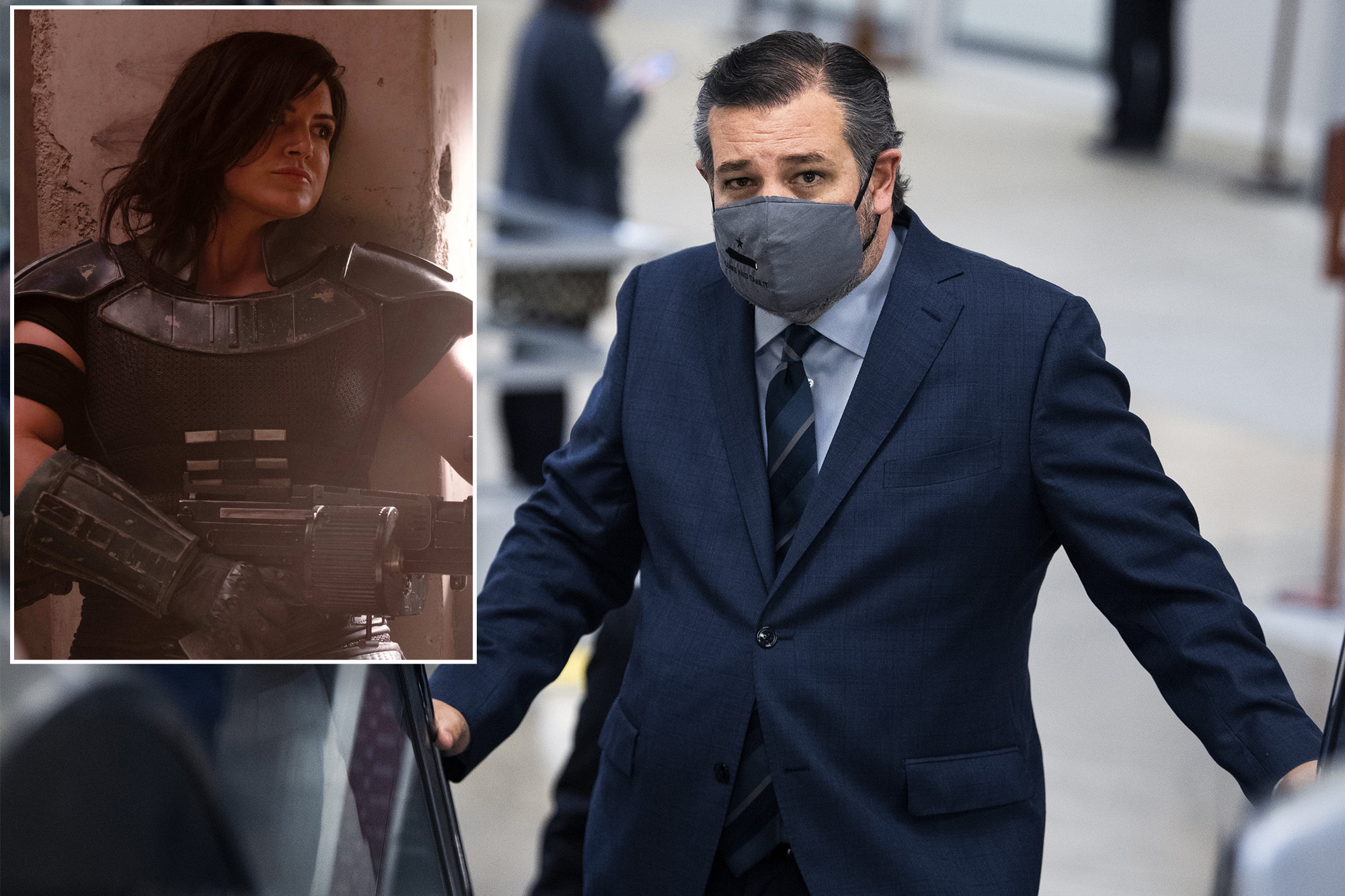 The former MMA fighter was booted from the “Star Wars” spinoff show “The Mandalorian” after she penned a social media post that compared being a conservative to being Jewish in Nazi Germany.

“Texan Gina Carano broke barriers in the Star Wars universe: not a princess, not a victim, not some emotionally tortured Jedi,” Cruz wrote.

“She played a woman who kicked ass & who girls looked up to. She was instrumental in making Star Wars fun again. Of course Disney canceled her,” he went on.

“Stop giving money to people who hate you,” added right-wing commentator Jack Posobiec, who also noted that Disney rehired director James Gunn despite furor over old posts he made that made light of pedophilia and rape.

TikTok Star Dazharia Shaffer Passes Away At 18 From Suicide
Kandi Burruss’ Advice Has Fans In Awe – Check Out The Post She Recently Shared And The Dress She’s Flaunting!
Comment