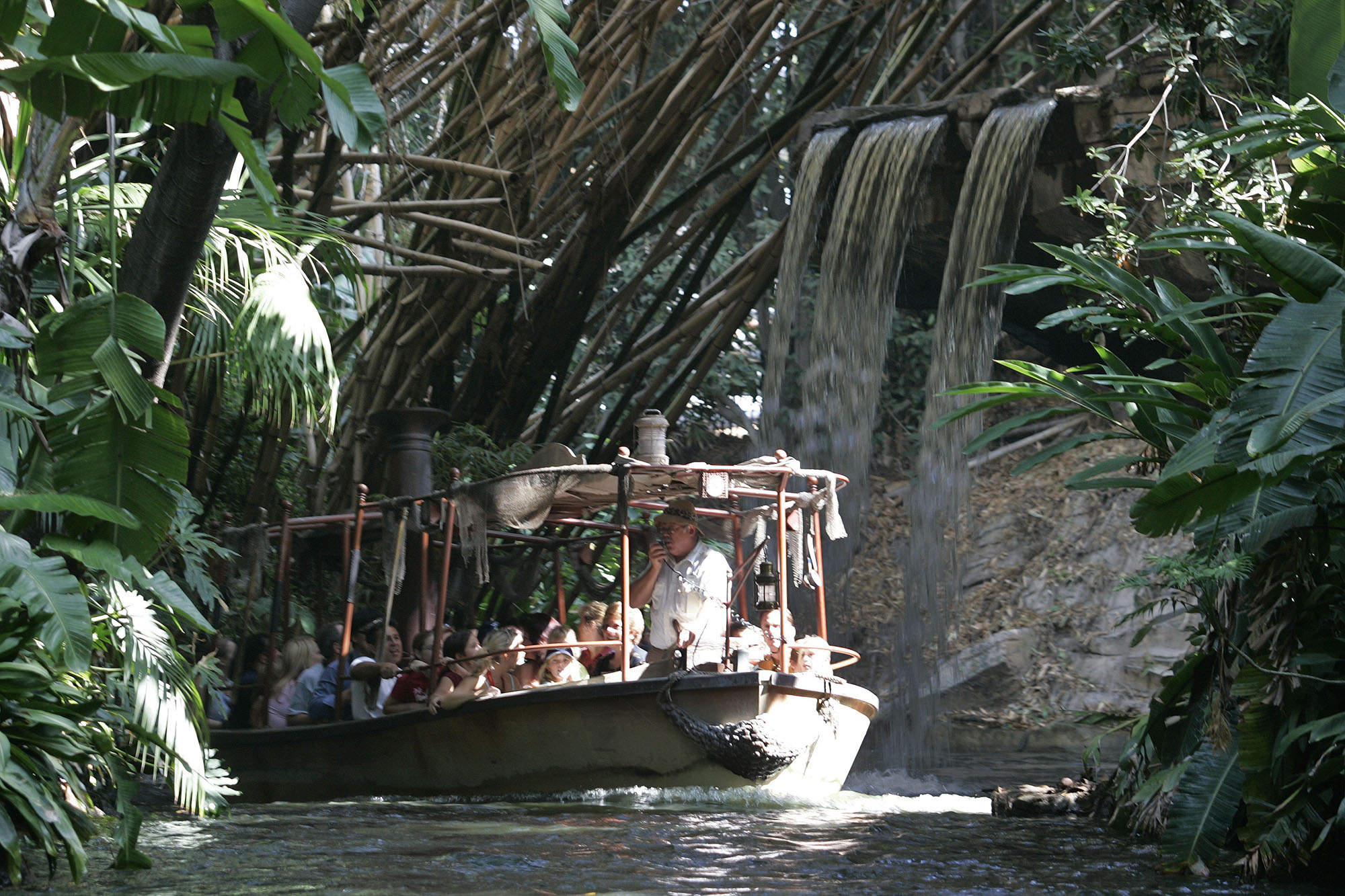 But the ride is about to take a new journey.

For years, park-goers of both Walt Disney World’s Magic Kingdom in Florida and Disneyland California have criticized the cartoon empire’s ride as racially and culturally insensitive. Now, Disney Parks has announced it will implement changes to “include new adventures that stay true to the experience we know and love – more humor, wildlife and skipper heart – and also reflect and value the diversity of the world around us.

The boat ride — first opened in 1955 in Anaheim and later at the Orlando park — was originally inspired by European wilderness explorers of the early 20th century, and simulates the world’s most storied waterways including the Mekong and Irrawaddy rivers in Southeast Asia, Africa’s Nile River and the Amazon in South America.

The Jungle Cruise attraction has been criticized for cultural insensitivity in the past.Los Angeles Times via Getty Imag

However, the historical accuracy and cultural awareness imbued in many elements of the attraction are debatable, if not objectively offensive, according to some park visitors. Specious depictions of the elephant-headed Hindu deity Ganesha and references to indigenous societies as headhunting “savages” have been called into question by visitors over the years.

“Fix up the whack colonialism in the tiki room and the racist caricatures in the jungle cruise as well please!” pleaded @karathebee.

While some lamented the changes, calling for an end to the “woke horses - - t,” many applauded the move.

“Disney will be removing outdated depictions from Jungle Cruise. And adding more humor to it. Why would anyone be upset about that?” asked Florida journalist Ashley Carter on Twitter.

“As Imagineers, it is our responsibility to ensure experiences we create and stories we share reflect the voices and perspectives of the world around us,” said Carmen Smith, creative development and inclusion strategies executive at Walt Disney Imagineering, in the blogged statement.

Entrance to Disneyland’s Adventureland, home of the Jungle Cruise ride, circa 1956.The Enthusiast Network via Getty

Disney President Bob Iger tweeted Monday, “The exciting changes we’re making to one of @Disney’s most popular classic attractions, Jungle Cruise, reflect our commitment to creating unparalleled experiences that reflect, not only the best in storytelling, but also the values and rich diversity of our world.”

In a separate statement for USA Today, Disney spokesperson Michele Himmelberg said, “Imagineers are addressing negative depictions of native people while adding a humorous storyline that follows the adventure of a Jungle Cruise skipper, his passengers and what has become of their boat and its contents. Guests will also find this group of adventurers to be diverse — in background and fields of interest.”

Fans also praised Disney for excluding references to the upcoming film by the same name, starring Dwayne Johnson and Emily Blunt, due out in summer 2021.

“Kudos to Disney for recognizing the need to make significant changes to the Jungle Cruise while also refraining from the synergistic temptation to add references to the upcoming movie,” wrote @DLthings.

The announcement comes just days after Disney previewed plans for the redesign of Splash Mountain to coincide with the 2006 feature “The Princess and the Frog” — following years of feedback from guests who wish to do away with the ride’s tie-in with the controversial 1946 film “Song of the South.” The movie has all but disappeared from viewing catalogs due to its racist depictions of the American South.