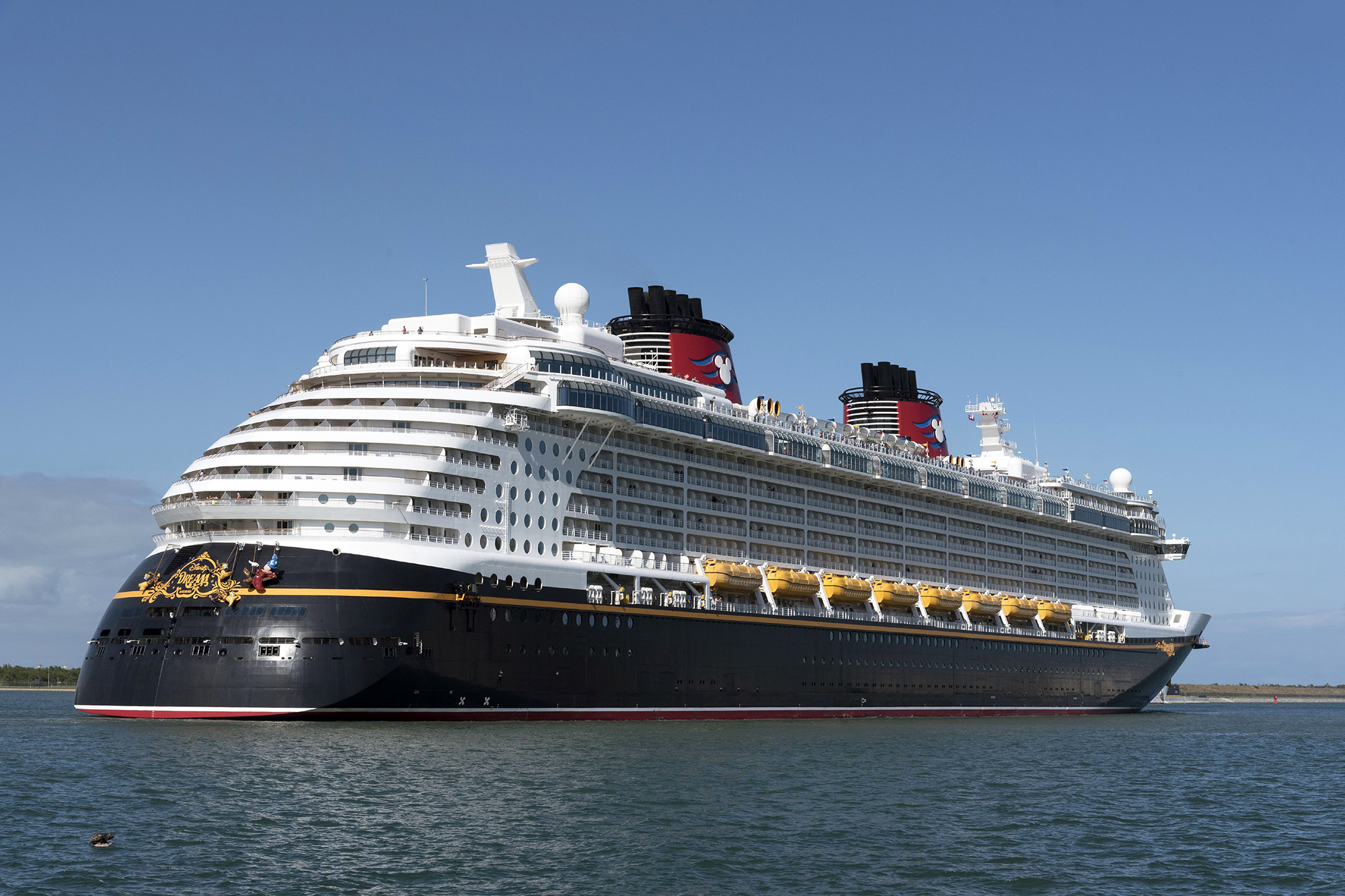 The “Happiest Place on Earth” is dry-docked for at least a few more months due to the ongoing threat of COVID-19, Disney Cruise Line has announced.

Despite tentative plans to relaunch their popular family cruises in March, the company is once again pushing departures because of the pandemic.

“Based on the conditional sail order provided by the US Centers for Disease Control and Prevention, Disney Cruise Line must cancel sailings longer than 7 nights,” according to a statement released Wednesday.

All departures booked through April 2021 — as well as select May cruises on ships Disney Magic and Disney Wonder — are now cancelled.

Company reps said they’re “carefully preparing for a return” as they wait on the all-clear from the CDC. The new target date for setting sail is late April or early May.

The first sailing suspension came in March 2020, after the federal health agency rated the risk of catching COVID-19 on a cruise ship “very high.” The CDC has lifted its no-sail order for cruise ships, but is still recommending that travelers overall avoid cruises, and it has drafted a lengthy set of health and safety requirements that cruise lines must meet in order to carry passengers in US waters.

Guests who booked directly with Disney Cruise Line and have questions after receiving their email should call 866-325-6685 or 407-566-7797. Those who booked reservations through a travel agent should contact them directly with any questions.

This latest suspension of service follows rounds of furloughs at Disneyland in Anaheim, California, as coronavirus cases continued to surge in the state. Although Disney didn’t reveal how many staffers were impacted by the last round of layoffs in November, it was revealed that it affected executive, salaried and hourly workers. That round came on top of 28,000 layoffs in September that mostly hit Disney’s US theme parks, Disneyland and Disney World.

COVID-19’s continued bullying of the bottom line comes after the announcement in December that Radio Disney is going off the air after more than 20 years. All 36 jobs at the station are being eliminated as Disney continues to focus more on its streaming and TV operations, the outlet said in a statement.