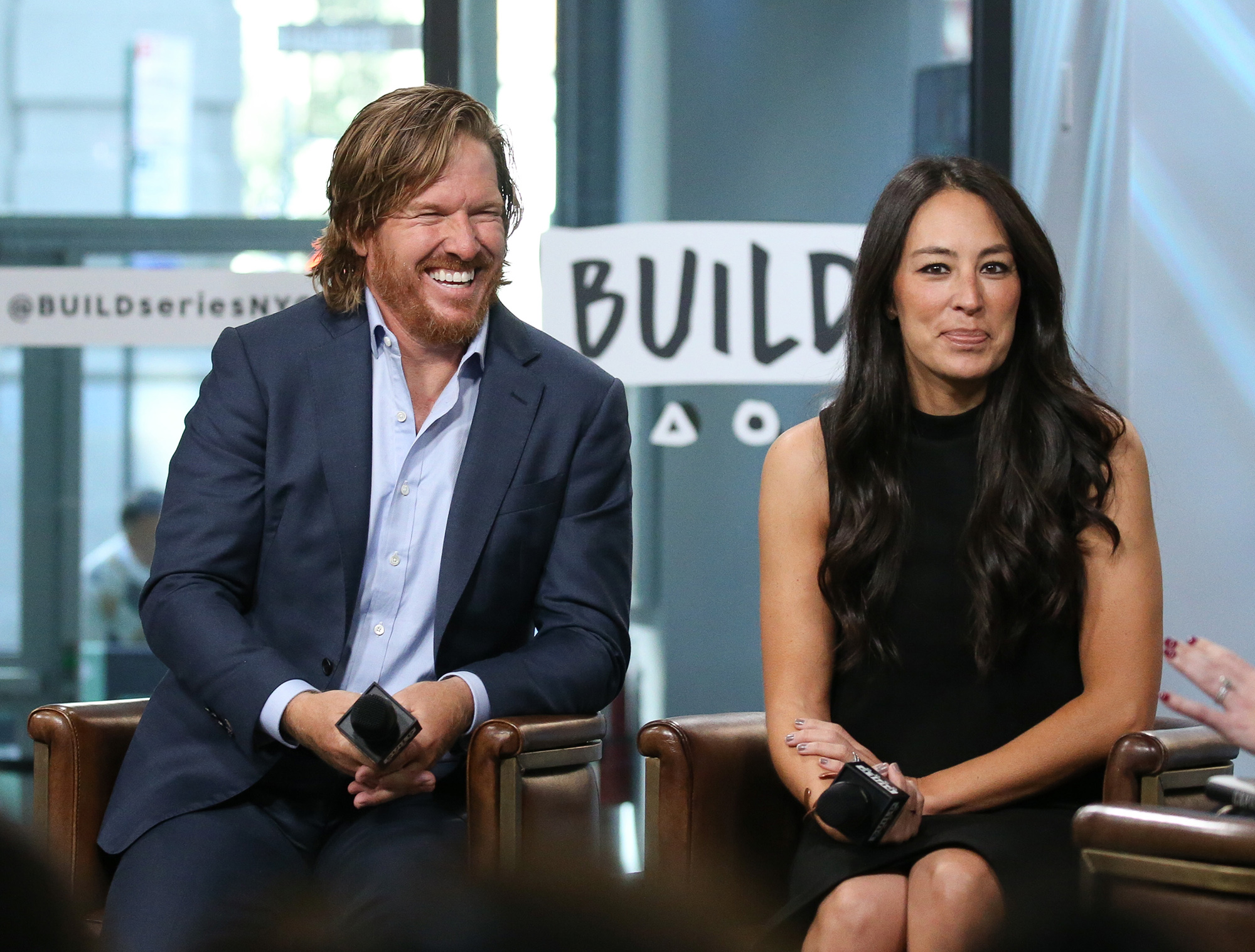 The broadcasting giant behind The Food Network, HGTV and Animal Planet is set to debut its free Magnolia streaming app on July 15, ahead of a Magnolia TV channel that’s slated to launch in January 2022.

“Chip and Joanna represent a real window for people in America to engage with because the Magnolia brand is so broad,” Discovery Chief Executive David Zaslav told The Post in a Thursday interview.

“Magnolia will be a full immersive experience,” Zaslav added. “It will be a place where you can go take a workshop on how to build a deck or how to arrange a flower bouquet.”

Zaslav said the connection that the home improvement stars make with customers is particularly important now as Americans are still dealing with the pandemic and focusing on the home and family.

“In some ways it’s back to basics like we are all in quarantine,” he said.

Subscribers of Discovery+, the company’s new $4.99-a-month-streaming service, which includes content from its various networks, have already had a taste of Magnolia with 25 hours of entertainment.

The streaming service, which launched on Jan. 4, includes episodes of the “Fixer Upper” reboot, “Fixer Upper Welcome Home,” a new cooking series; “Magnolia Table with Joanna Gaines;” and “Courage to Run,” which chronicles a fortuitous meeting that inspired Chip to train for and compete in his first marathon.

When Magnolia launches in July, Discovery+ customers will get a full slate of content from the channel, including up to 150 hours of content, workshops and e-commerce. The free Magnolia app will have less content and will not include workshops, the company said.

According to Zazslav, Discovery is “marrying” Discovery+ with Magnolia in order to maximize subscribers numbers. Discovery has not yet released subscriber numbers for its new streaming service, but it will give its first glimpse on Feb. 22 when it reports fourth-quarter earnings, the firm said.

I apologize ‘every single Indian person’ for Apu