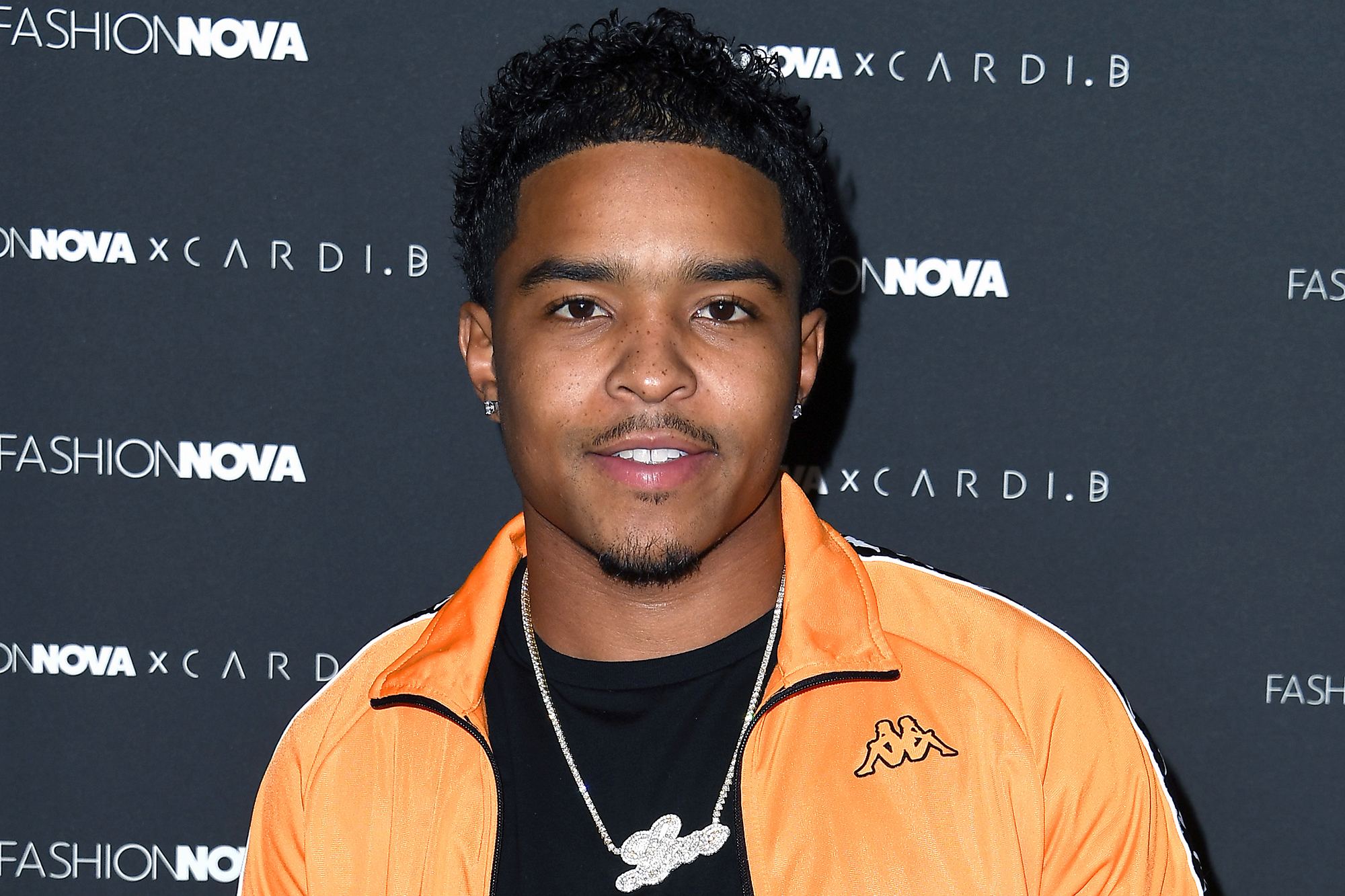 Both LaBoy, who is hosting the show, and Combs, named executive producer, revealed to Page Six exclusively that they’ll revealing their own personal stories to fuel the “taboo” conversations they’ll be having with artists.

“We’ll definitely be sharing our personal experiences on the show just to give a perspective to the audience, just give a little insight about us and how we deal with situations,” Combs, 27, said behind a mask over Zoom.

“I want to make it a safe place,” LaBoy, also wearing a mask, added. “We’re gonna be very vulnerable and just relatable and open up. I know a lot of things we’re going to discuss you can’t really, you know, share with everybody, so I just want everybody…to know we’re going through the same things. I want them to feel comfortable sharing them.”

Page Six exclusively announced on Thursday that the duo will be premiering their new show on REVOLT on Valentine’s Day. Their first guest is musician Chris Brown.

“Respectfully Justin” will continue on for a total of 10 episodes and will air on YouTube on Wednesdays and REVOLT’s TV channel on Fridays.