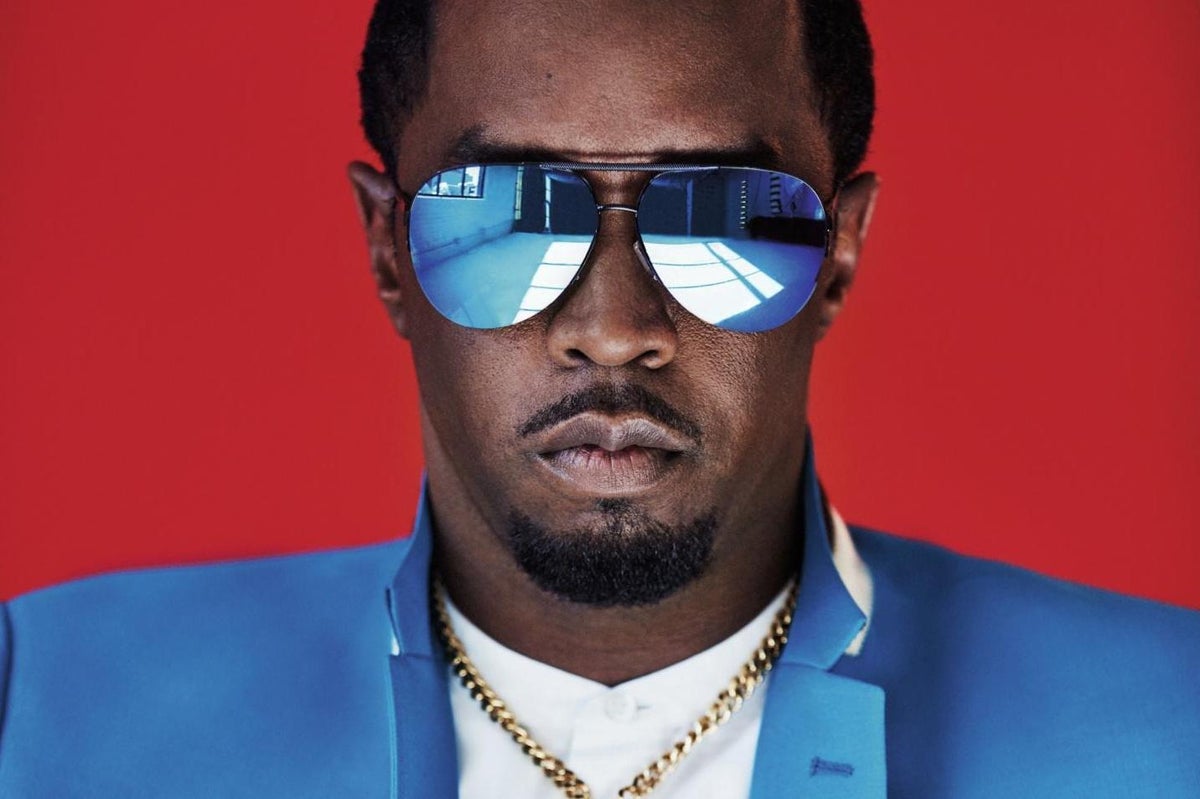 Diddy talks about taking the country back. Just check out the post that he shared on his social media account.
‘STATE OF EMERGENCY 🚨 Tune in tonight at 8:30PM EST @tamikadmallory delivers a timely and powerful STATE OF EMERGENCY message to the Black community and discusses the importance of continued engagement in the fight for social justice.

@REVOLTTV & YOUTUBE.COM/REVOLTTV @UNTILFREEDOM’ Diddy captioned his post.
Someone said: ‘Too bad y’all voted for joe because he ain’t gone do a damn thing. At least under trump, black unemployment was low, he let thousands out of jail with prison reform and funded HBCU’s, but media won’t tell you that or that it was joe who put blacks in jail with his 93 crime bill 🤦🏽‍♂️’
One follower said: ‘So people who never owned slaves should pay reparations to people who never been slaves? What about the Irish, Chinese, and Italians that helped build this country? Why not ask the people in Africa whose ancestors sold blacks to pay?’
A fan wrote: ‘Point Blank to the Period. Plandemic for the Pandemic.❤️’
A fan said: ‘#bidenharris2020🇺🇸 voted, we got out there for #change we need help!! Come and sse for yourself #presidentbiden. Help the people of #USA.’
In other news, Diddy posted a message about the greatest rapper of all time. Check out what he said in this post that he shared on his IG account.

‘I Got A Story To Tell On March 1st, THE GREATEST RAPPER OF ALL TIME will share his origin story on @Netflix. This documentary celebrates his life and legacy in a way the WORLD has never seen before. My brother D Roc @invisiblebully_ I’m proud of you King!!!!!!!! It was an honor to executive produce this alongside @volettawallace and @bystormpitts #BIGFOREVER!!!!!! #IGotAStoryToTell,’ Diddy wrote.
Fans appreciated his post.
Advertisement

RELATED: Diddy Prepares To Receive The ‘Salute To Industry Icons’ At The 2020 Grammy Awards