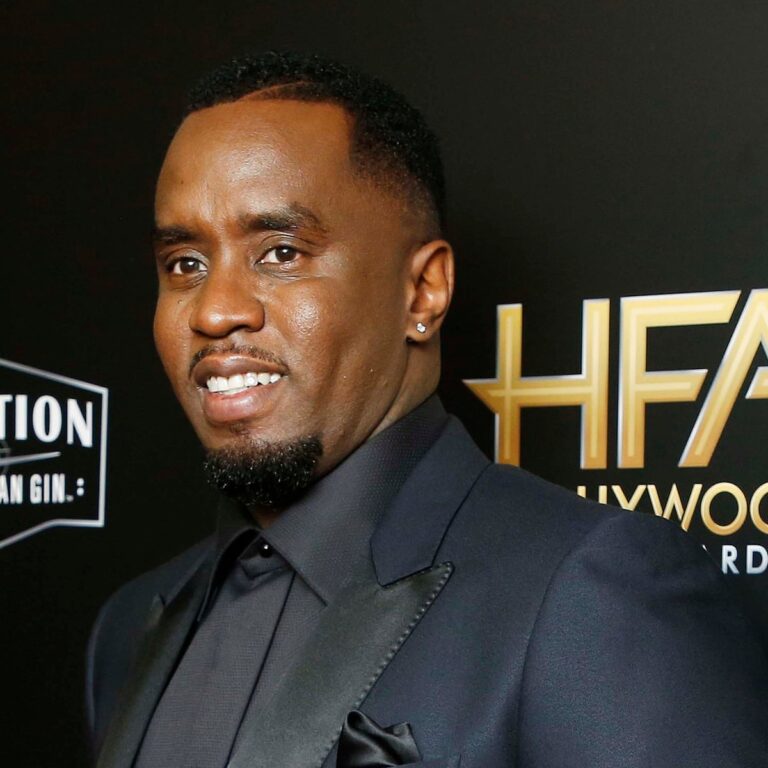 Diddy praised the memory of Cicely Tyson. Check out the video that he shared that managed to impress a lot of fans to tears.
‘I called her Ma, she called me Son. Every time I would see her this is how I would greet her. With nothing but reverence and respect. Rest In Peace Great Queen. 🖤’ Diddy said.

Someone posted this message: ‘Awwww. She was given her flowers while she was alive.❤️🙏’ and someone else said: ‘Beautiful! You gave her flowers while she was still here❤️ look at that smile u put on her face 😍’
One other follower said: ‘Beautiful….. The way you got on your knees for a queen…. That’s how a man shows true respect for a queen… ✔️✔️’
Someone else posted this message: ‘Don’t you just love when you can express your love in such grandeur 🙏🏽♥️♥️♥️’ and another commenter said: ‘She was definitely one that deserved the highest honor and respect ❤️’
A fan said: ‘@diddy this is absolutely beautiful!! Showing reverence for a Queen,’ and someone else posted this: ‘That’s how you greet royalty, Bruv. Mama Combs taught you well 🙌🏾’
One other follower said: ‘if you’re reading this, I hope you have a good day,’ and one other follower said: ‘What an honor…blessings to you Mr. Combs.’
Diddy shared some throwback pics on his social media account that have fans in awe. Check out the photos that he posted on his IG account.
Diddy‘s fans just said that their idol is killing it in this pic that he recently shared on his social media account. Check it out.
Eva Marcille hopped in the comments and told Diddy that she sees him, praising the legend.
Lots of other fans gushed over his look in the comments like there’s no tomorrow. Check out some other reactions as well.
Advertisement

Rapper Casanova And His Wife Have Explicit Conversation Over IG Live While He Stays Behind Bars
Miley Cyrus Tells Gwen Stefani And Blake Shelton She’d Love To Be Their Wedding Singer!
Comment