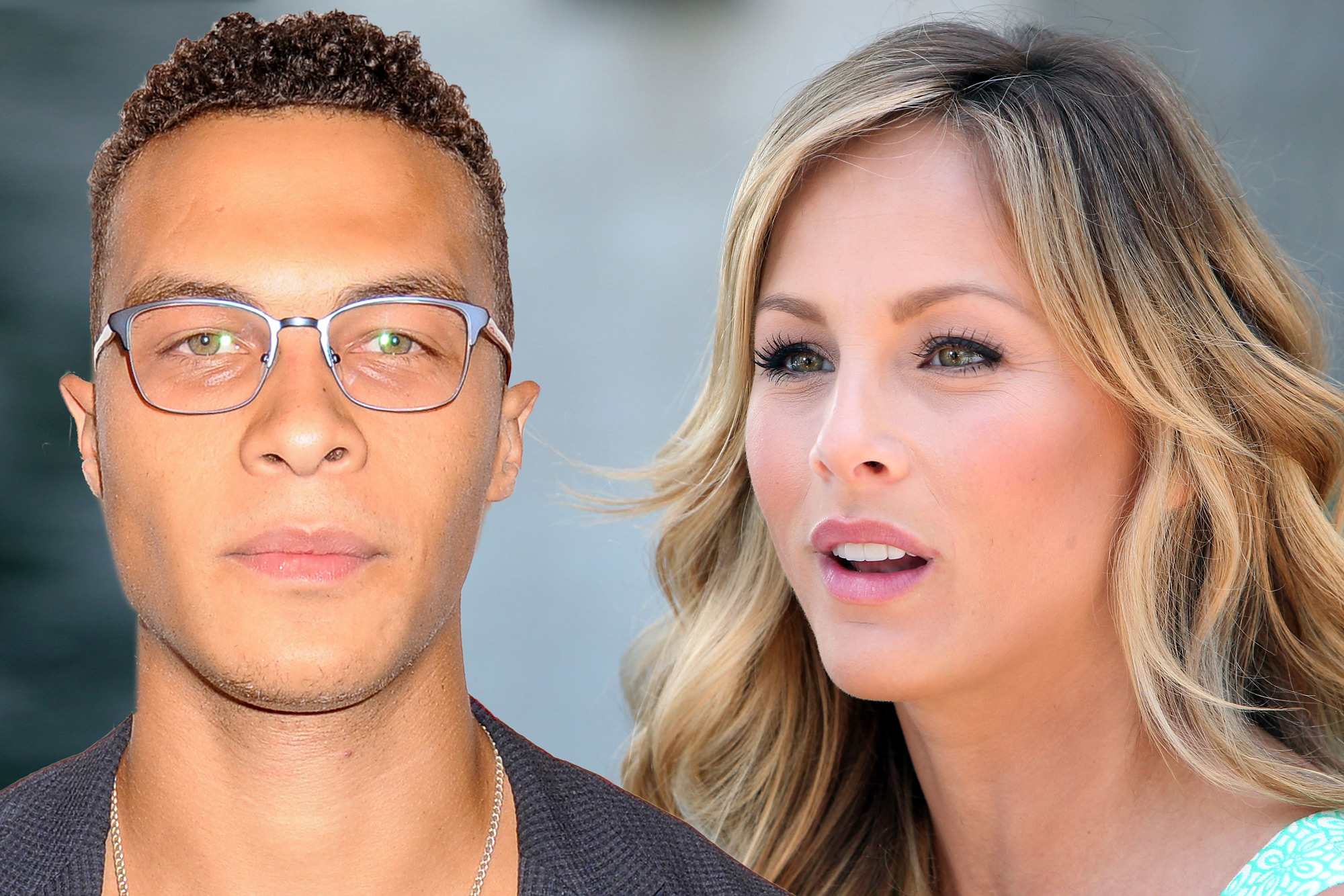 Rumors that Dale Moss may have cheated on former “Bachelorette” Clare Crawley with a “mystery woman” named Eleonora Srugo have been swirling all over the Internet this week.

While Srugo has vehemently denied she was ever romantically involved or dated the former NFL pro, a photo taken at Cipriani Downtown in early November first sparked speculation that the pair were more than friends.

However, sources close to Srugo exclusively told Page Six on Friday that she only bumped into Moss, 32, at the Manhattan hotspot and was actually with a date herself.

“Those references for a dinner at Cipriani are false,” her rep, Ronn Torossian, told us. “Ms. Srugo was with a guy and group of friends she was seeing at Cipriani. It’s just not true.”

Her publicist added that the Douglas Elliman realtor is “focused on her real estate career,” and “never hooked up with Dale and [they] never dated. She was there with someone she was dating at the time.”

E! News previously reported that the outing “definitely looked like a date” and “Dale looked really smiley and happy with her. They were laughing and flirting.”

However, a source told Page Six that Srugo was sitting at a different table that night and is not one of the women pictured next to Moss in the photo being circulated online. We’re told the woman sitting directly next to Crawley’s former fiancé is model Brooks Nader, who is married to Billy Haire.

Earlier in the day, paparazzi captured photos of Moss, Nader and Rachel Hilbert grabbing lunch in New York and attending a Hugo Boss event. It appears the group went for drinks at Cipriani Downtown, where Moss then happened to run into Srugo.

“You don’t go to Cipriani if you’re cheating,” a source said. “You go there to be seen.”

We’re told Moss and Srugo only exchanged a quick greeting and goodbye.

Eleonora Srugo is spotted for the first time since rumors she had a relationship with Dale Moss.Felipe Ramales / SplashNews.com

Torossian previously told us, “They have never been romantically involved in any way. Eleonora was excited for his engagement and only wishes him all the best.”

Meanwhile, Crawley and Moss have not commented on the alleged cheating scandal.

The former couple announced they were breaking up after a five-month engagement and a whirlwind romance.

Moss wrote in a statement regarding the split, “We appreciate the love and support we’ve received from so many people, but this is the healthiest decision for both of us at this time. We only hope the best things for one another.”

Crawley then appeared to be blindsided by Moss’s “mutual” statement, writing on Instagram, “The truth is I am crushed.”

On Season 16 of “The Bachelorette,” Crawley and Moss got engaged after just a few weeks.

Reps for Moss and Crawley did not immediately return our requests for comment.