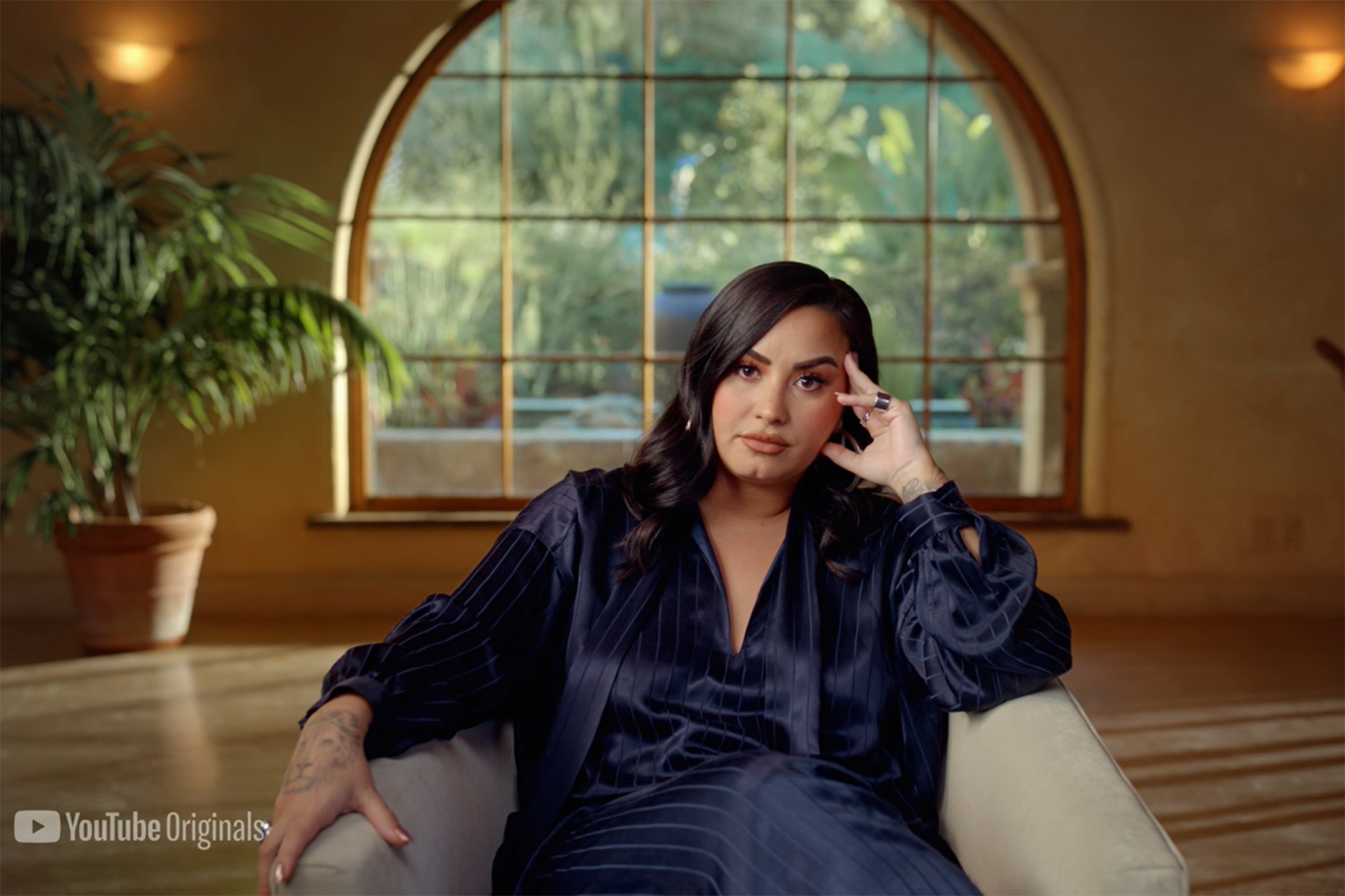 Demi Lovato is mining her life in her art.

The 28-year-old singer’s music video for her latest song, “Dancing With the Devil,” is a moment-by-moment recreation of the night in 2018 that she suffered a near-fatal drug overdose, according to Entertainment Weekly.

Viewers will be shown an accurate depiction of Lovato’s terrifying brush with death, from her partying at a bar to her lying on a gurney in a hospital.

Directed by the “Confident” singer herself, along with Michael D. Ratner — who also did her new docuseries “Demi Lovato: Dancing With the Devil” — the video is accurate down to the smallest details, including the same clothes, makeup and hairstyle she wore that night, Entertainment Weekly said. They told the magazine that the video was meant to be a catharsis.

Pictures published online by the magazine show some behind-the-scenes looks at Lovato filming the video, including one shot of her covered up to her neck by a sheet with dark circles around her eyes.

“Sometimes being descriptive can be triggering, but that’s the sad, sad truth of how dark it can get,” Lovato told EW about the process of recording the song for the video. “That’s important to give people, too.”

In her new docuseries, which can be seen on YouTube, Lovato revealed that she was found naked and blue in July 2018 after overdosing on a cocktail of heroin and fentanyl-laced oxycodone.

She was transferred from her Hollywood Hills home to Cedars-Sinai hospital in Los Angeles and suffered three strokes and a heart attack.

The strokes caused permanent brain damage and left the performer with blind spots in her vision that render her unable to drive.

“I’m really lucky to be alive,” Lovato said in the series. “My doctors said that, like, I had five to 10 more minutes, and had my assistant not come in, I wouldn’t be here today.”

The “Camp Rock” alum also claimed that she was sexually assaulted and “left for dead” by the dealer who delivered the drugs that led to her overdose.

Lovato, who relapsed on heroin after her hospital stay, recently revealed that she identifies as pansexual and is open to either a male or female partner.

“I’m so fluid now, and a part of the reason why I am so fluid is because I was super closeted off,” she said on “The Joe Rogan Experience.”

The actress’ seventh studio album, “Dancing With the Devil…The Art of Starting Over,” is out Friday.