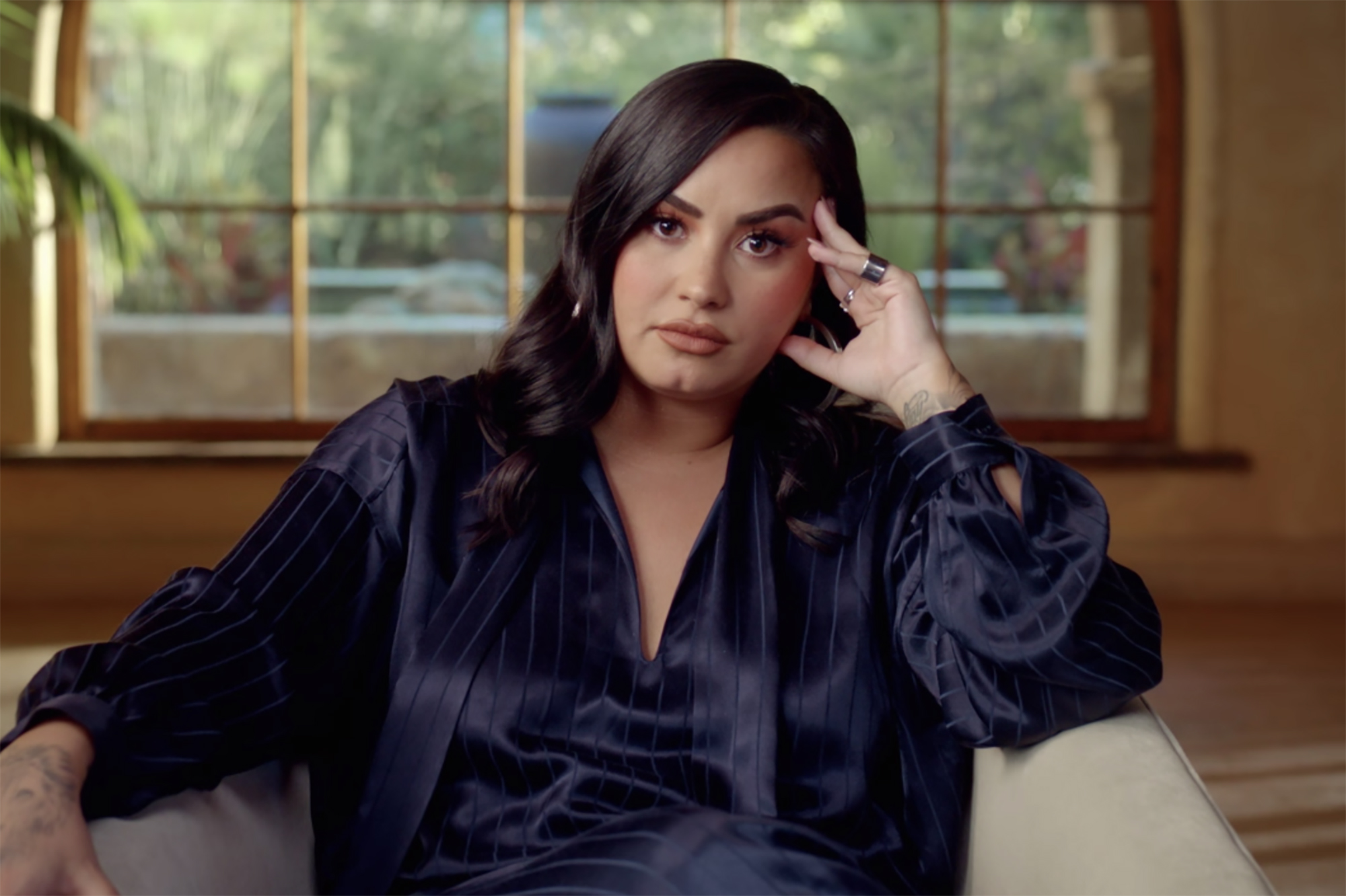 “I had three strokes. I had a heart attack. My doctors said that I had five to 10 more minutes [to live].”

Demi Lovato reveals that her near-fatal drug overdose was much more serious than fans ever knew in a trailer for her upcoming four-part YouTube docuseries, “Demi Lovato: Dancing With the Devil.”

The 28-year-old pop star said she hopes to “set the record straight” about what really happened when she was hospitalized for a heroin overdose in 2018.

“For the past couple years, I’ve heard a lot of stories about my life and what people think has happened, and I wanted to set the record straight,” Lovato says in the teaser. “If it can help you, I hope that it can. That was ultimately my purpose to putting this out: To help people on this path.”

Recalling her overdose on July 24, 2018, Lovato says she “snapped” despite her skyrocketing success at the time — with two songs topping the charts and having just been nominated for a Grammy.

“Demi’s good at making you believe that she’s OK,” says her stepdad, Eddie De La Garza. “Demi is very good at hiding what she needs to hide,” her sister Madison De La Garza joins in.

“She should be dead,” adds a friend.

A close-up of Lovato’s hand when she was hospitalized is featured in the trailer for her docuseries “Dancing With the Devil.”YouTube

The trailer, which shares a snippet of her forthcoming song “Dancing With the Devil,” debuted Wednesday at the Television Critics Association’s winter 2021 press tour. The series will apparently leave no stone unturned, as Lovato even discusses her now-failed engagement to Max Ehrich — flashing her diamond ring before the next scene shows her scowling and ringless.

“I don’t even know why I’m sober anymore,” she declares at one point, later in the trailer adding that she’s “really struggling” while in recovery.

Lovato will reveal more details about her 2018 drug overdose in the series.YouTube

Lovato also revealed that the OD left her with brain damage, according to Billboard, and she’s unable to drive because of blind spots in her vision. She also had to re-learn to read after suffering intense eye damage.

“I was left with brain damage, and I still deal with the effects of that today,” she said at the TCA event. “I don’t drive a car because of blind spots in my vision … I had a lot of trouble reading.”

“Dancing With the Devil,” which will open the 2021 SXSW film festival in March, will premiere on YouTube March 23.

“Demi Lovato: Dancing With the Devil,” an upcoming docuseries from YouTube, shows the singer as never seen before. CREDIT: OBB Media