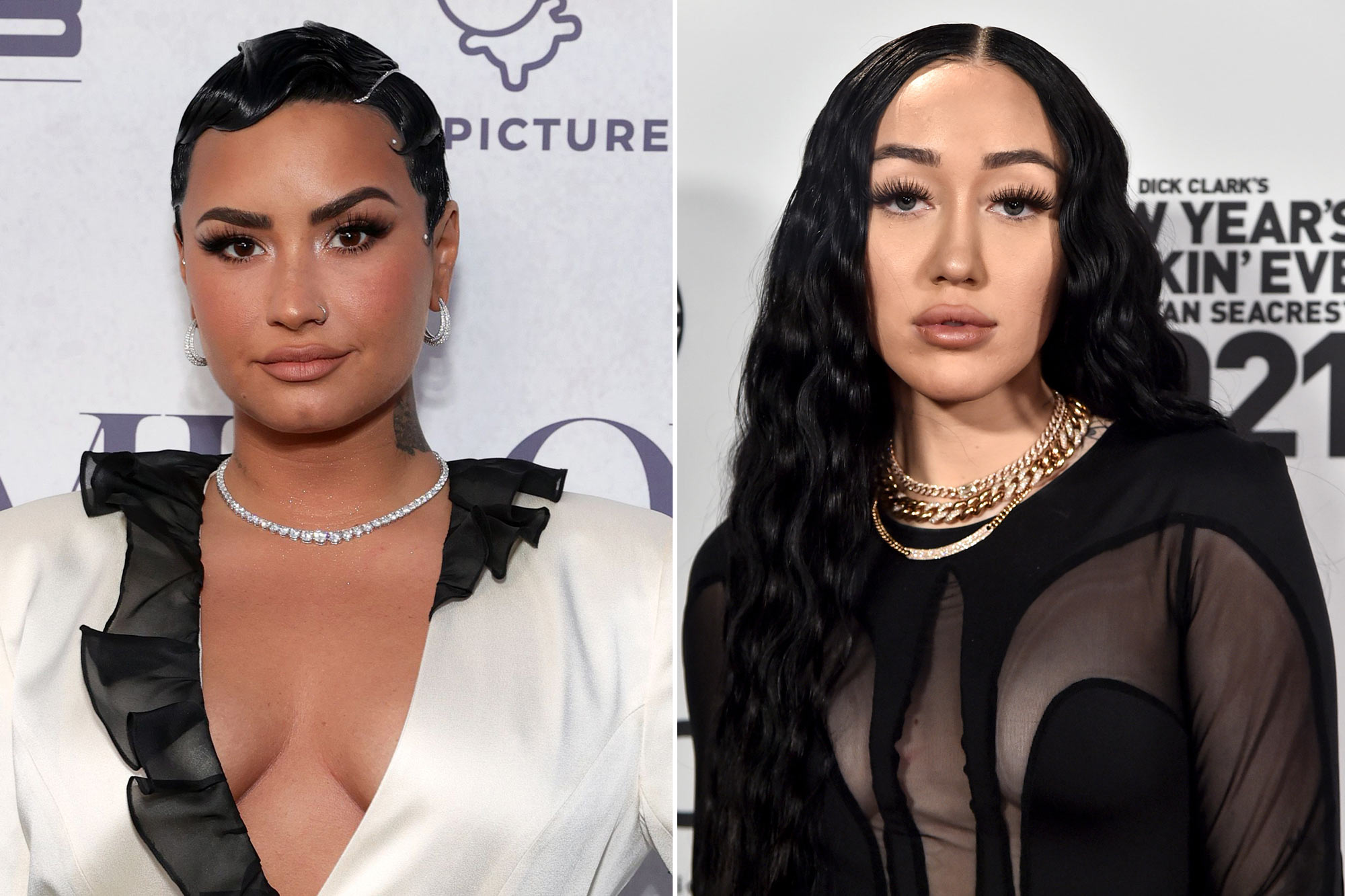 Demi Lovato and Noah Cyrus have been spending some quality time together since recording a new song — leaving insiders wondering if they’re making more than just music.

“They’re very close and have been hanging out,” said one source, who even suggested the pair might have begun a fling.

But a source close to Lovato called the rumor “weird” and insisted “they’re not dating.”

“They have dinner sometimes, but they’re not romantic,” the source said, “They got together for this song that sorta came together a bit last minute, and they hang out.”

Lovato, who identifies as pansexual, recorded “Easy” with Cyrus for her new album “Dancing With the Devil… The Art of Starting Over.”

Hitmaker Matthew Koma penned the track and we’re told Lovato decided to make it a collaboration after hearing it.

“It’s a folksy song about leaving something behind… It’s such a personal album for her that lays out her journey,” Lovato’s pal said.