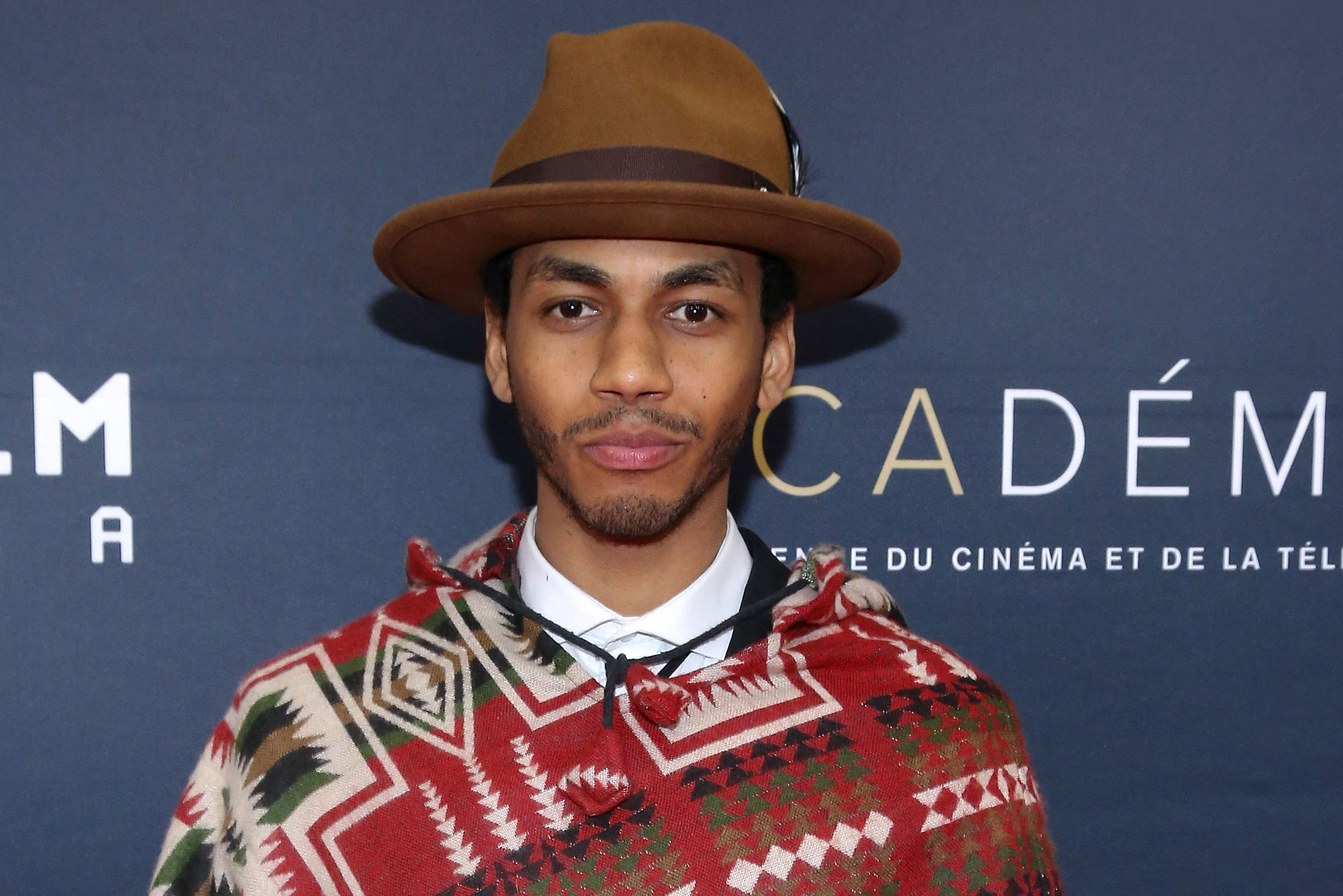 “Degrassi” star Jahmil French has died at the age of 29.

A rep for the Canadian actor, who was best known for his role as Dave Turner on the teen series “Degrassi: The Next Generation,” confirmed the news to Page Six on Tuesday.

“It is with a heavy heart that I confirm the passing of a dear friend and client Jahmil French,” the rep told us in a statement. “He will be remembered by many for his passion for the arts, his commitment to his craft, and his vibrant personality. I ask that you keep his family and friends in your thoughts and prayers at this difficult time.”

Several of French’s former co-stars and colleagues took to social media with tributes.

“I can confirm my good friend, co-worker, and all around inspiration, Jahmil French, passed away yesterday,” Safran tweeted on Tuesday. Only posting because I see the story getting out there. I will have more to say about him later. Right now we’re all just processing this devastating news.”

French’s “Degrassi” co-star Annie Clark shared a video of French dancing with the message, “Heartbroken over the loss of our friend Jahmil French … So full of energy and fun. He was always dancing. A true talent and a great friend. We will all miss you so much Jahmil.”

Christine Prosperi, also of “Degrassi” fame, shared photos of herself and French and wrote, “My heart is so heavy.. Truly one of a kind. Rest In Peace 🕊.”