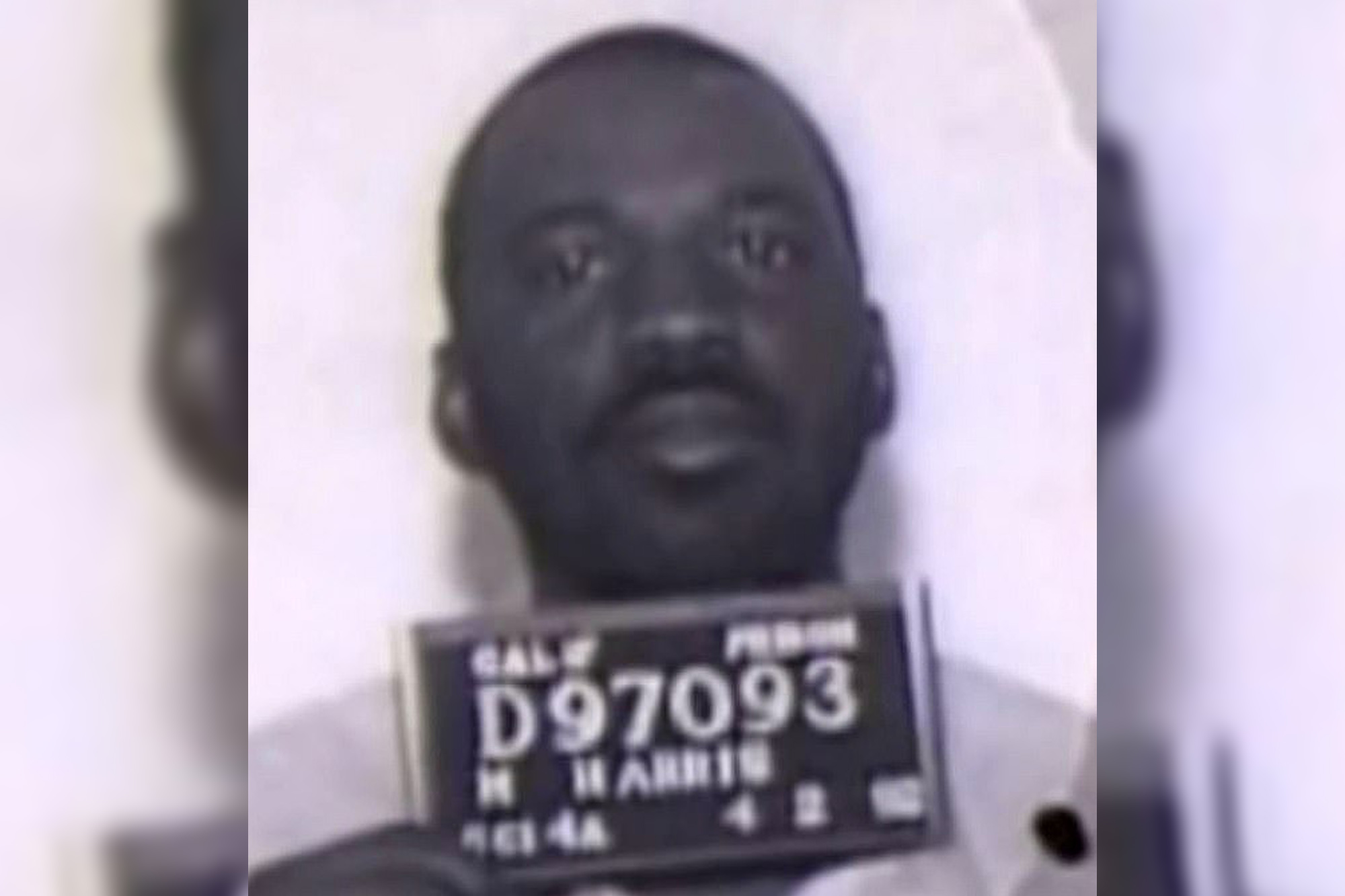 Michael “Harry-O” Harris, a co-founder of Death Row Records who was serving 25 years to life, broke down in tears thanking former President Donald Trump in his first interview since being pardoned.

Speaking to the Daily Mail, Harris, who served 30 years on charges of conspiracy to commit first-degree murder, wept as he thanked the former commander-in-chief and discussed the lessons he learned from his incarceration.

“I appreciate Donald Trump, his children, his son-in-law. Whyever [sic] he did it, he did it, when so many others wouldn’t,” the 59-year-old told the outlet, going on to thank God for this second chance.

Harris went on to discuss the lobbying campaign taken on by rappers Snoop Dogg and MC Hammer, as well as billionaire criminal justice reform activist Chris Redlitz, to get him a pardon.

The three lobbied former first daughter Ivanka Trump and husband Jared Kushner to convince the outgoing president to include Harris in his list of pardons.

“I put in for clemency with Obama and it had to go through so many bureaucratic loopholes,” Harris told The Mail, adding that he did not believe the request ever made it to the 44th president’s desk. “It didn’t happen on his watch.”

Still, Harris said he plans to use his newfound freedom to work with members of both parties to enact criminal justice reform.

“There’s not a dime of difference between Democrats and Republicans when it comes down to results to me at this point,” the former drug king-pin explained, “I don’t have a dog in the fight unless the people that’s in power deal with the people that are powerless in a respectful way.”

Harris told the outlet about his experience growing up in South Central Los Angeles, sharing positive memories of a good childhood until he was swept up in drugs, like many his age around him.

Harris went on to say that over the course of his prison stay, he encountered so many who were hurt by his actions.

“I’ve been in prison with crack babies, their parents [are] people who consumed the drugs that me and so many other people sold. And I had to sit with them, I had to talk to them, I had to see the results of what we did,” he said, his voice cracking.

“Every day, even now, I think about my participation and it makes me sick to my stomach,” he continued, “That’s killing me even today.”

Prosecutors alleged when Harris was on trial that he suspected a distant relative and employee of theft, which led to the man being taken out and shot.

The man’s remains were left in the desert where he was shot.

Weldon Angelos, who was also pardoned by Trump in December, told The Post that it was Ivanka Trump who secured Harris’ release early.

“The credit on this one goes to Ivanka Trump because Ivanka Trump was not going to take no for an answer,” he said.

Upon learning about Harris’ pardon, Snoop Dogg praised the outgoing administration in remarks shared with The Post.