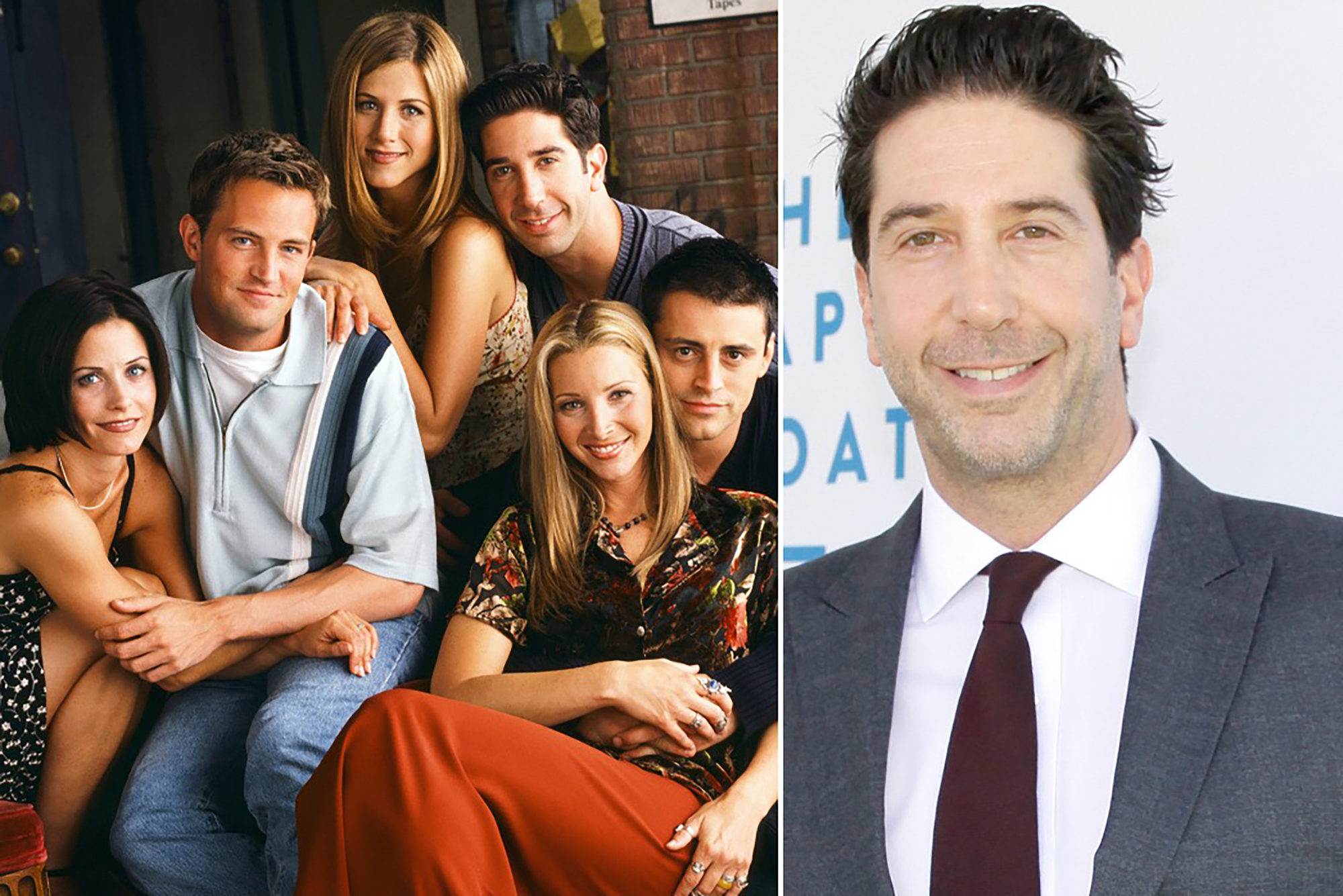 They’ll be here for you.

David Schwimmer has hinted that there might be more to the “Friends” reunion than has previously been announced.

Schwimmer, 54, is set to reunite with co-stars Courteney Cox, 56, Lisa Kudrow, 57, Matthew Perry, 51, Matt LeBlanc, 53, and Jennifer Aniston, 52, to discuss the hit sitcom, which aired from 1994-2004. This reunion was originally supposed to air in May as part of HBO Max’s launch — but production was delayed because of the pandemic.

It will be a sit-down interview that the actors are doing as themselves — not as their characters.

However, according to the Daily Mail, during an appearance on “The Graham Norton Show” set to air on Friday, Schwimmer alluded to a moment where the actors might assume their popular characters from the show.

“Nothing is scripted, and we are not in character,” the actor, who played the dweeby Ross Geller, told Norton. “We are all ourselves, although there is one section of it that I don’t want to give away, but we all read something.”

Could “something” be a “where are they now” segment catching up on their characters? “Friends” ended in 2004 with Monica and Chandler moving to the suburbs to raise their kids — the end of an era in New York — and Ross and Rachel together at last, concluding years of one of TV’s most epic “will they or won’t theys?”

Phoebe and Joey, meanwhile, both remained the same free spirits, more or less. In the age of TikTok, perhaps Phoebe is an internet sensation today.

Could Kudrow sing an updated version of Phoebe’s hit song “Smelly Cat” at the reunion?

Details are under wraps, including who might host the reunion. During a March appearance on “Radio Andy,” when Andy Cohen asked Schwimmer about the host —and the rumor that it might be the now-embattled Ellen Degeneres — Schwimmer responded, “You know what, I don’t know if I can actually [say]. Yeah. Should’ve found that out. Um, all right. It’s not Ellen, it’s not Billy Crystal. I could tell you who it’s not.”

The reunion will air on HBO Max and it does not have an announced premiere date yet.

Taylor Swift unhappiest with blue-eyed men: Astrophysicists
Where to get free food to celebrate
Comment