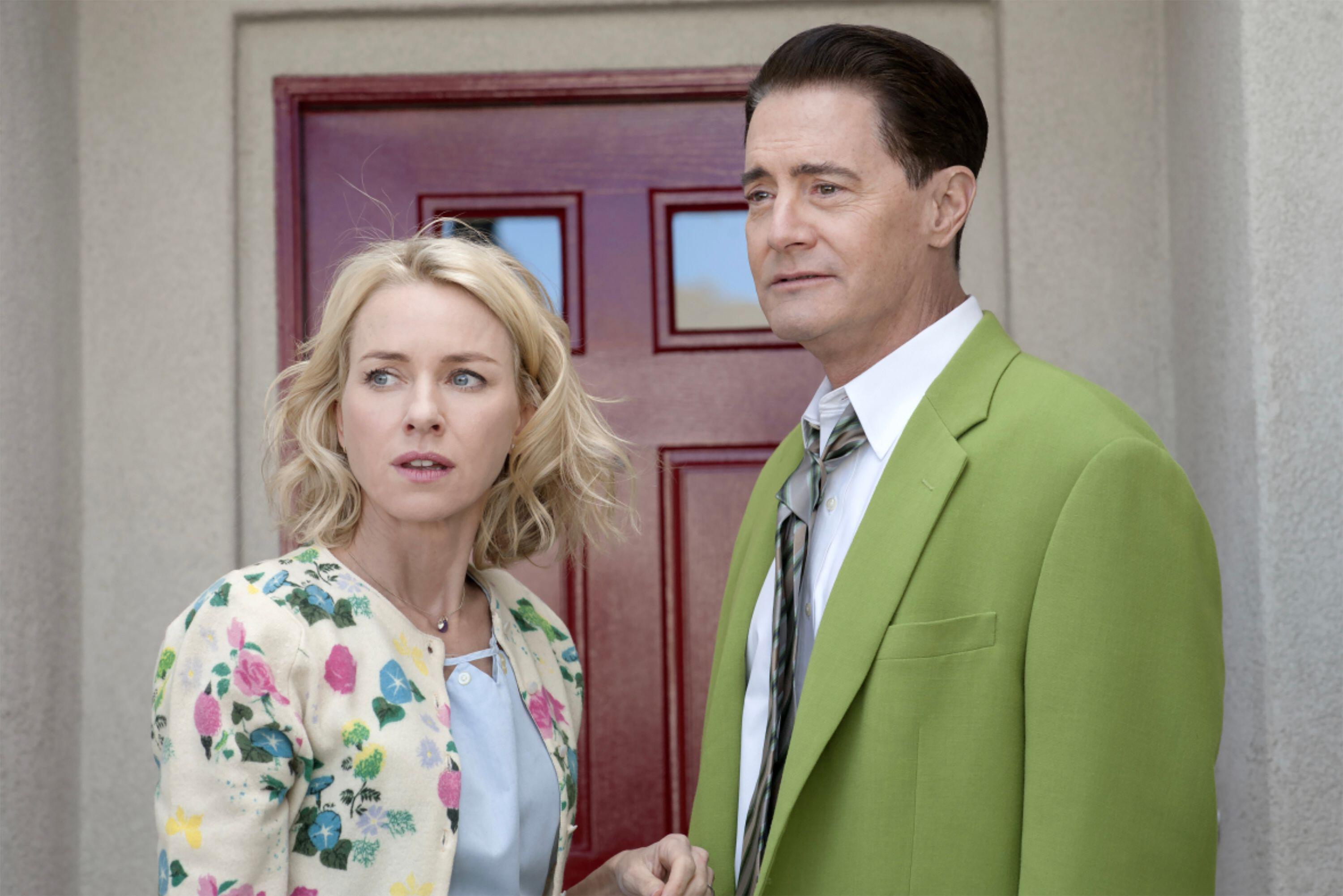 Despite the hype, David Lynch has shared no details regarding upcoming projects, such as a highly sought after fourth season of his beloved cult series “Twin Peaks.”

On Sunday, the surrealist filmmaker made an announcement about, well, “an announcement” to come on Monday, leaving fans to speculate about new projects, including an as-yet confirmed Netflix collaboration.

Fans have come to expect his daily weather updates, often from his home in tirelessly sunny Los Angeles. His other faithful series, “Today’s number is,” sees the “Mulholland Drive” director pulling a random number from a jar and delivering the numeral to viewers.

“Not today, but tomorrow, I will have an announcement to make. Should be going up to 69 degrees Fahrenheit this afternoon, around 21 Celsius, and it looks like we’re gonna have clouds all along the way. Everyone have a great day.”

No other discernible hints were made part of the video message, but fans were quick to speculate on what new projects Lynch may have up his suit sleeves.

“It’s either the fourth season of Twin Peaks or he befriended a feral cat that lives on his street, I see no in-between,” joked one fan in a response on Twitter, liked 6,500 times. “I would be excited either way, S4 of Twin Peaks speaks for itself and Lynch would get a lot of mileage out of the feral cat in his usual LA weather update videos”

It’s also been rumored that Lynch may have another series in the works, dubbed “Wisteria,” with Netflix. Pre-eminent Lynchian fan blog Welcome to Twin Peaks is expecting more on that per the Jan. 31 “Weather Report.”

By Monday morning, fans were at the edge of their seats as they waited for the Feb. 1 news.

Turns out, his work in cinema had nothing to do with it.

“It’s February 1, 2021, and it’s a Monday. This is a day I was going to announce that I was going to take a break from doing the weather report and picking the number of the day,” he said. “But then I read the comments yesterday — and it hit me once again what a great group you all are, who subscribe or visit the David Lynch Theater.”

Lynch went on to praise his followers.

“So thoughtful and so kind you are, and I’m so thankful there are people like you in this world. So we’re gonna continue on and I wish no matter what the weather is, I wish for all of you blue skies and golden sunshine internally, all along the way. Everyone, have a great day,” he concluded, saluting his fans.

Devotees of the honorary Oscar winner were also quick to poke fun at their own wanton excitement over the low-key announcement. “Too early for the Kermit gif?” asked one anticipatory Twitter follower.