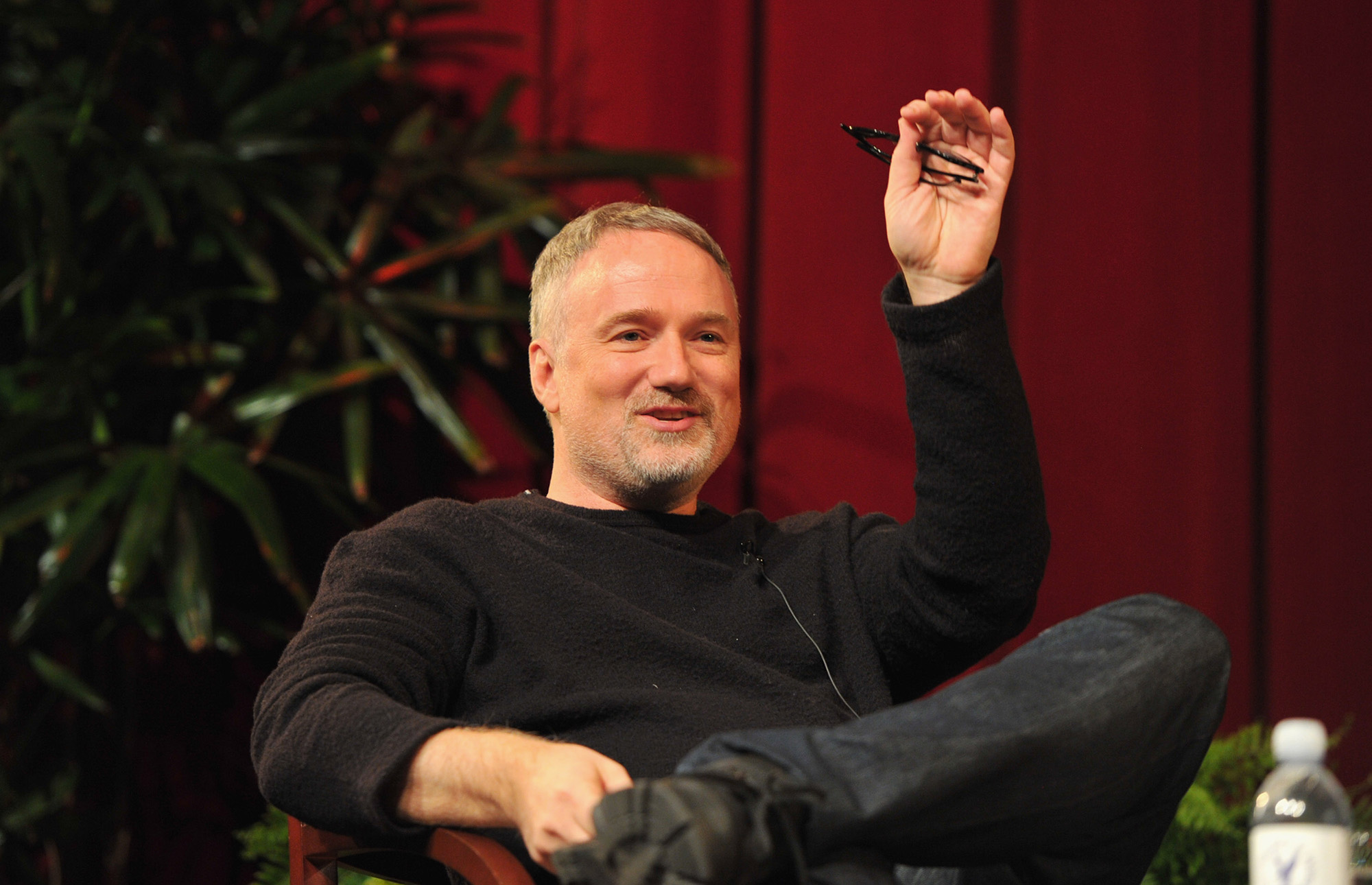 And the winner for best losing reaction goes to … David Fincher.

Upon hearing that Aaron Sorkin won Best Screenplay for a Motion Picture at the 2021 Golden Globes for “The Trial of the Chicago 7,” Fincher gave a cheers to Sorkin and then downed a shot of alcohol to mourn his late father Jack Fincher’s loss for “Mank.”

He rounded out his reaction by giving a round of applause to Sorkin.

Jack wrote the screenplay for “Mank” prior to his death in 2003, but David — who directed the film — didn’t officially announce its adaptation until July 2019.

David Fincher took a shot of alcohol after losing at the 2021 Golden Globes.Getty Images for DGA

From home and via Zoom, Sorkin called the win an honor and gave credit to his fellow nominees: Emerald Fennell (“Promising Young Woman”), Chloé Zhao (“Nomadland”), Christopher Hampton and Florian Zeller (“The Father”).