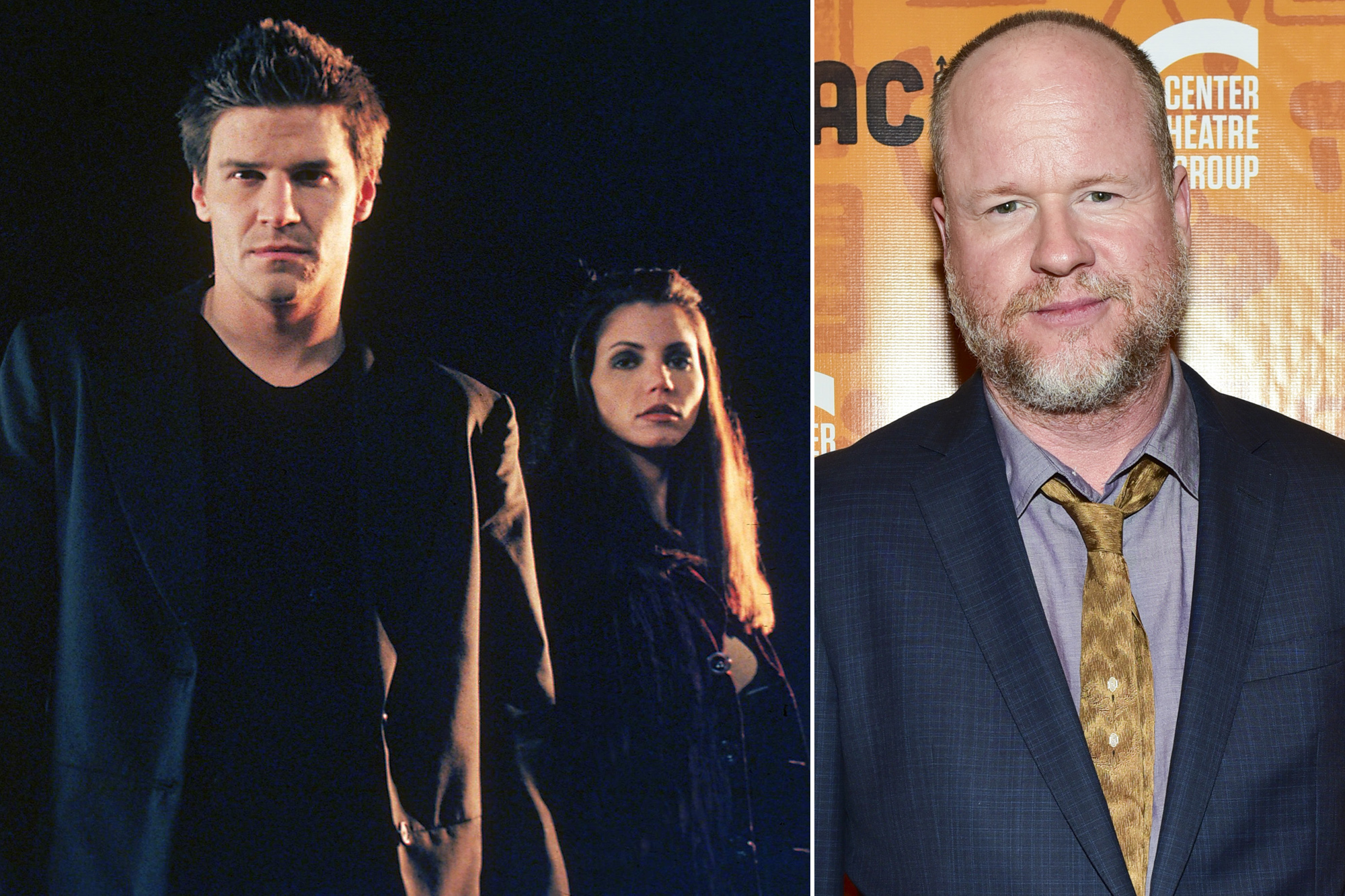 David Boreanaz has pledged support for his co-star on “Buffy the Vampire Slayer” as fans urge the cast to step up amid accusations that director Joss Whedon was abusive, particularly toward women, on the set.

Boreanaz, 51, shared a statement via social media on Sunday. “I am here for you to listen and support you,” he wrote.

“Proud of your strength,” he added, apparently referring to former co-star Charisma Carpenter, who played Cordelia in the ’90s sci-fi series. Carpenter, 50, penned an open statement earlier this month to say Whedon, 56, had “abused his power on numerous occasions,” as the trio collaborated on both “Buffy” and its spinoff, “Angel,” starring Boreanaz as the eponymous do-gooder vampire.

Carpenter responded to the “SEAL” actor on Twitter: “I know you’re there for me, David. I appreciate all you’ve done to demonstrate that support privately as well. Especially since Wednesday … thank you so much.”

I know you’re there for me, David. I appreciate all you’ve done to demonstrate that support privately as well. Especially since Wednesday. -Thank you so much. ♥️— charisma carpenter (@AllCharisma) February 15, 2021

Boreanaz’s comment appears to be the first male co-star on “Buffy” to back up Carpenter, as well as Michelle Trachtenberg, a k a Buffy’s sister Dawn, who added to the controversy by claiming that the “The Avengers” director was “not allowed in a room alone” with her. Trachtenberg, now 35, was around just 15 years old at the time.

Eliza Dushku, 40, has said that her “heart aches” for Carpenter. “I’m so sorry you have held this for so long,” she wrote.

“While I am proud to have my name associated with Buffy Summers, I don’t want to be forever associated with the name Joss Whedon,” she wrote. “I stand with all survivors of abuse and am proud of them for speaking out.”

Whedon has fielded accusations of sexual harassment and misogyny on his production sets for years, particularly after ex-wife Kai Cole accused her former husband of having had “multiple affairs” with his young female ingenues in a scathing letter she published in 2017.

Ray Fisher, who played Cyborg in “Justice League,” also recently accused Whedon — who stepped in to direct during Zack Snyder’s hiatus — of “gross, abusive, unprofessional and completely unacceptable” behavior on the set of the 2017 film.