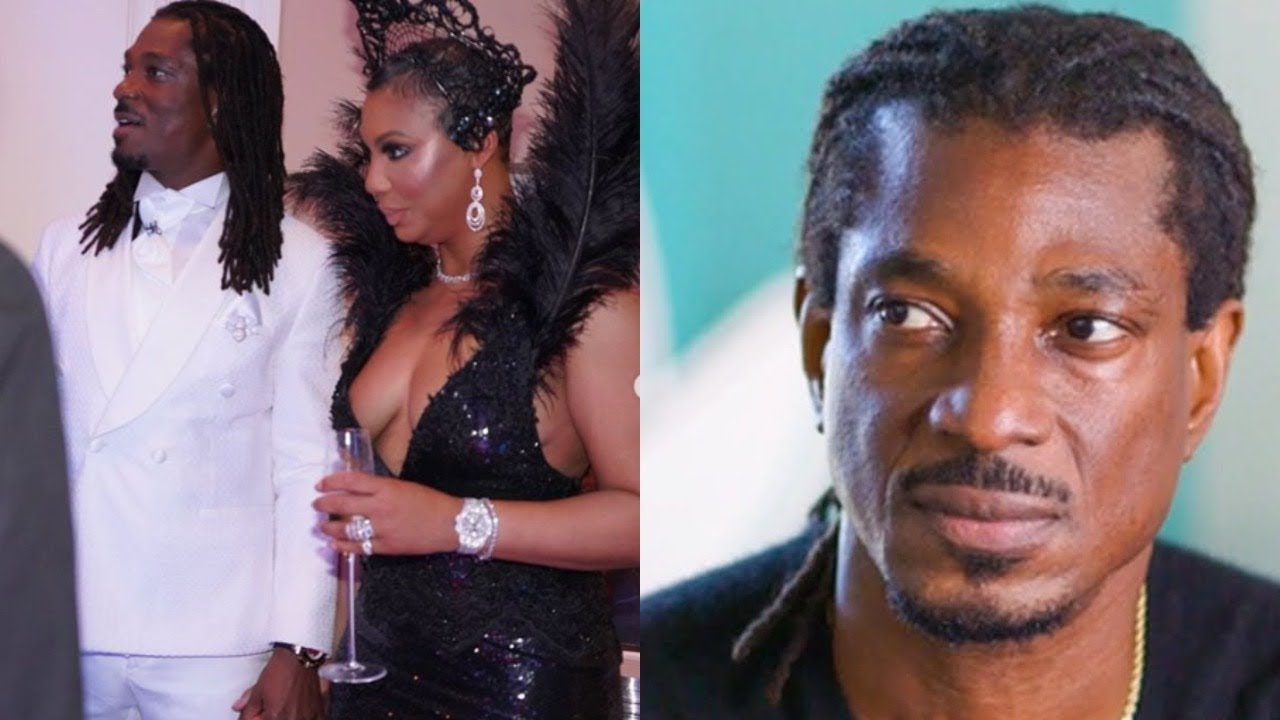 David Adefeso is addressing the situation in Texas. He shared the following TikTik clip on his IG account.
‘What’s happening in Texas is absolutely devastating. Praying for the safety and well-being of everyone. #PrayForTexas Resources via: @theslacktivists Donate: @austinmutualaid@mutualaidhou @feedthepeopledallas @trinitymutualaid’ David said.

Someone else posted this: ‘My heart goes out to all our friends and family in Texas ❤️❤️’ and a follower said: ‘Meanwhile Ted Cruz was busted sneaking off to Mexico for vacation while people in Texas are suffering What a shame 😔 ❤️ My heart goes out all Texans #prayfortexas 🙏’
One other follower said: ‘Thanks, Dave! I think this is the only way texas will turn blue😢 our people should be well aware by now that their lawmakers for the most part only care about what they can do for themselves and what they can get away with. They will still re-elect Ted Cruz, Cronyn, and all the elitists who just want power and superiority.’
In other recent news, David Adefeso just praised the NASA mission on his social media account. Check out what he had to say in the comments.
‘Blasting off in July 2020 on a 293-million-mile journey; today the biggest, fastest and brainiest rover in #NASA history – #Perseverance – landed on Mars on time at around 3:55 pm EST Thursday the 18th, 2021,’ he wrote.
David continued and said: ‘Its core mission: to discover if alien life exists, or has ever existed, on Mars. Since 1996, the U.S. government has spent $6.175 billion on 5 rover vehicles sent to Mars – Sojourner, Spirit, Opportunity, Curiosity, and Perseverance; all to no avail.’
David also wrote: ‘This same amount would have paid off the student loans of 617,500 children and given these young Americans a new lease on life.’
Just in case you don’t know, David broke up with Tamar Braxton and now they are still both recovering following the massive drama.
Advertisement

RELATED: David Adefeso Wants People To Learn To Never Give Up