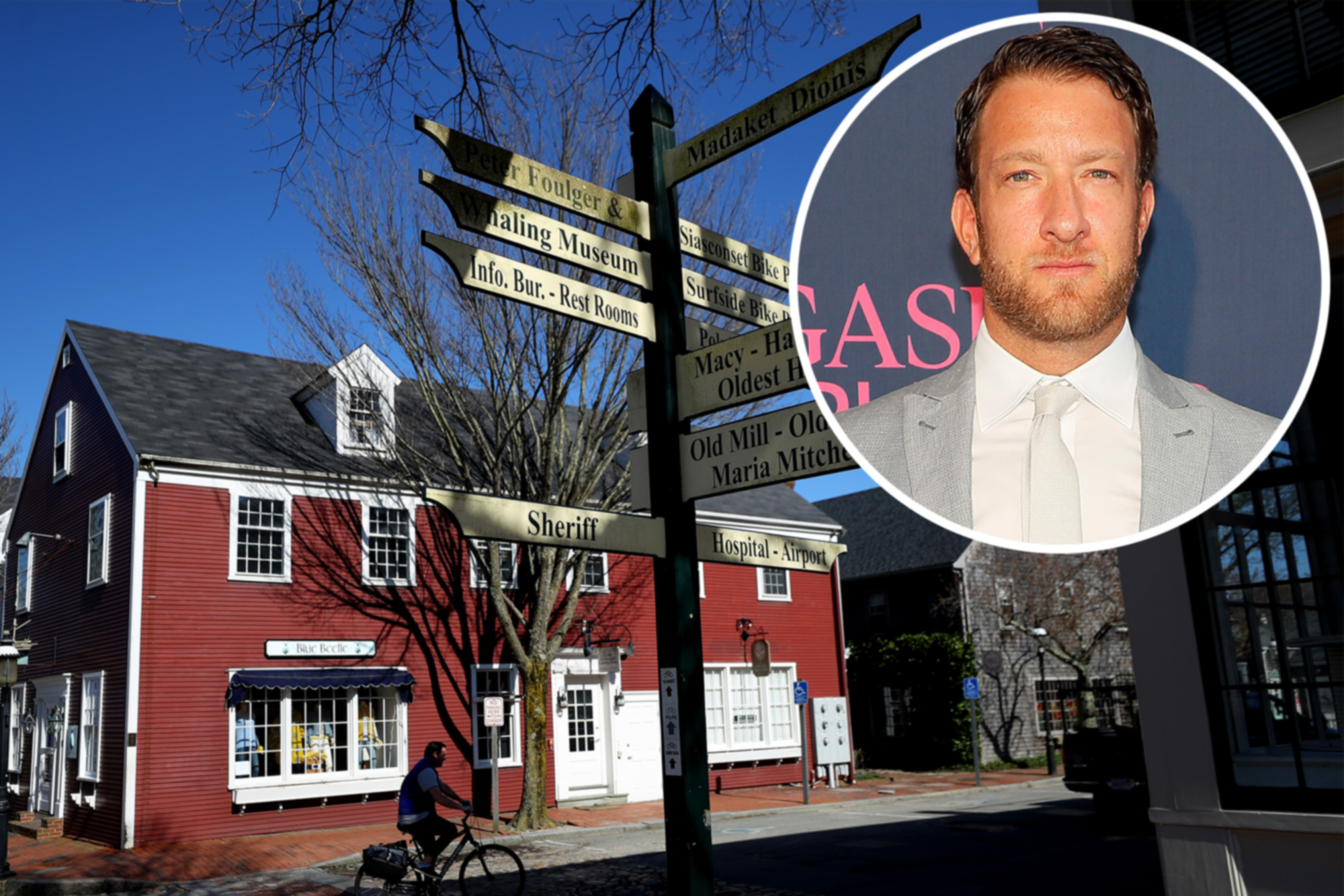 There’s a storm brewing in Nantucket over a local cover story on Barstool Sports founder Dave Portnoy — who tells Page Six that anyone who was offended by the piece can “go f–k themselves.”

The exclusive enclave’s glossy N Magazine recently apologized for featuring Portnoy on its May cover — after receiving backlash from readers — in a move Portnoy calls “spineless.”

Publisher Bruce Percelay and editor Robert Cocuzzo released a statement on Friday saying that since the issue — which features a glowing profile on Portnoy’s charity effort to raise money for small businesses — was published, they’ve “heard from various members of our community who vehemently object.” They added, “we formally apologize for any pain caused to those who have objected to this May cover.”

Portnoy — who owns a $2 million home on the ritzy New England island — told us when reached for comment on the controversy, “Everybody who doesn’t like me can go f–k themselves.” He added: “If you took a poll on Nantucket of people who like me and hate me I’d bet 99-percent like me.”

Continuing, “It’s unfortunate that the powers that be at N Magazine are spineless jellyfish who are held hostage by the whims of the vocal minority,” he tells us.  “Meanwhile I will continue to do my best to make Nantucket and America a better place while those who hate me can continue to throw cry parties for themselves about how I made a joke they didn’t like 20 years ago.”

A Facebook message from the mag’s publisher and editor had also said of the piece: “While the story was intended to highlight Mr. Portnoy’s work in support of small businesses, a number of people in the community have taken issue with offensive remarks and actions he has made in the past… We never want to hurt, offend or disappoint any of our readers with the stories we publish. Accordingly, we formally apologize for any pain caused to those who have objected to this May cover.”

The cover included an image of Portnoy in a pool, lounging on a liquor bottle-shaped float.

The magazine also said in its statement, “Our stories are never endorsements of our subjects… We now recognize and acknowledge our oversight in how this story would be received. We appreciate feedback, positive or otherwise, because ultimately it helps make us a better publication going forward.”

A screenshot taken of the comments on the apology post show Portnoy — displaying his usual class — also commenting that “Everybody that doesn’t like me should go f–k themselves.” The remark, as well as others on the post, have now been erased and limited.

Portnoy has previously been accused of sexism, misogyny, and using racist language.

“They’ve been trying to cancel me for two decades — I’m uncancelable,” he said last year.