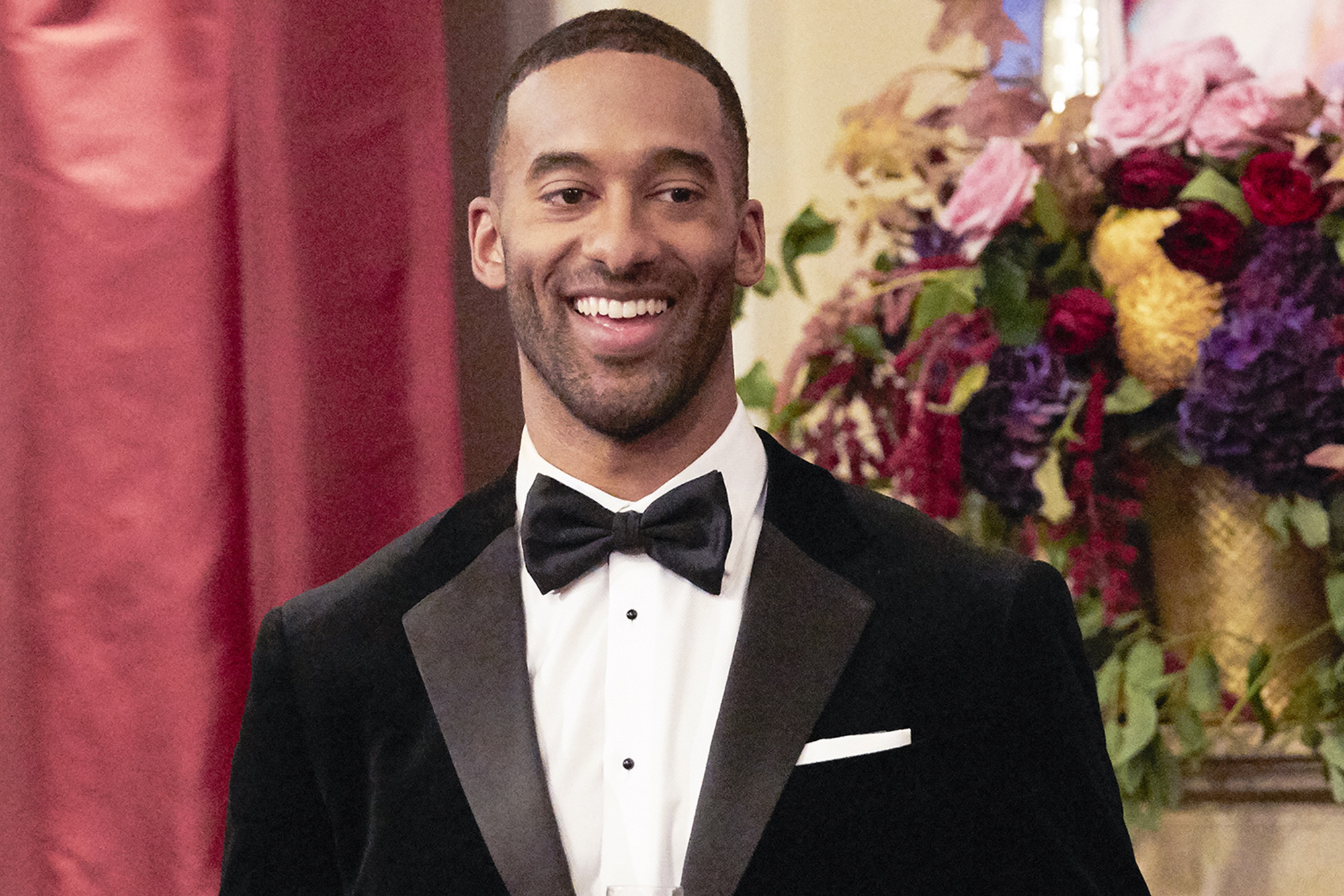 Matt James’ journey as “The Bachelor” hasn’t been without a few plot twists.

Last week, the commercial real estate broker, 29, said goodbye to contestant Sarah Trott, who left on her own accord despite their seemingly strong connection. This week, he’ll be acquainted with five new participants, including buzzy contender Michelle Young.

According to dating coach Lee Wilson, the founder of “My Ex Back,” he believes a new window of opportunity awaits James.

“In this highly unusual situation in which Matt finds himself, he will be encouraged to get to know as many of the women as possible and to give as many a chance as possible,” Wilson recently told Page Six.

“With Sarah leaving and his heart dizzy, I’m sure we will see some new faces having an impact on Matt (Michelle, for example, has been teased by previews),” Lee continued.

Sarah Trott and Matt James on Season 25 of “The Bachelor.”ABC

Lee, who also boasts his own YouTube channel, added viewers could potentially see James feeling “overwhelmed” as a result.

“What we might start to see from Matt is frustration and a sense of being overwhelmed,” Lee explained.

Although James has bonded with some contestants, notably Abigail Heringer, the recipient of this first-impression rose, Trott’s absence could leave a lasting mark.

“When something is taken from us with no choice in the matter of our own, it increases the perceived value of that item or person. What can happen in this situation that Matt finds himself in by being on ‘The Bachelor’ is that he feels intense loss with Sarah gone and that loss can appear to be much stronger than whatever he feels for the other women that he is currently close to,” Lee explained.

“This can cause him to think that the contrast in his feelings means that she (or multiple women) don’t have as much potential to be the one. This can cause his eyes and heart to wander to other women,” he continued.

Matt James and Bri Springs on Season 25 of “The Bachelor.”ABC

Trott, 24, received a one-on-one date with James in Week 2. She opted to leave the series to be with her family and ailing father.

Lee said the Trott’s departure can also prompt a resurgence between James and other contestants, namely Bri Springs.

“I think he might wander to some new faces but some of the women he has been considering and close to so far will make a comeback. Bri seems to have the right personality and emotional IQ to know not to push and to let Matt sort this out himself for a bit,” Lee said of Springs, 24, who enjoyed a one-on-one date with James in Week 2.

“I’m not predicting that she will be the one to end up with Matt, but I think she is in a great position right now based on how she interacts with him for him to come back around to see her as someone with whom he feels a strong emotional connection,” he added.

While chemistry is evident between James and some of the contestants, Lee also touched upon the existence of a “spark.”

Rachael Kirkconnell and Matt James on Season 25 of “The Bachelor.”ABC

“Is the spark a real thing? It definitely is, and a lot of it has to do with if two people are being genuine and they share the facts and the feelings of their lives with each other, and they feel accepted, if that, and physical chemistry combined, most people would describe that as a spark,” Lee detailed.

Lee believes there’s a potential spark between James and contestant Rachael Kirkconnell, 24, who received a group date rose in Week 3. She also had an emotional reaction to James’ opening prayer in Week 1.

“I had a feeling that I was gonna be, like, infatuated with him, but the fact that he opened that up with a prayer just, like, struck a nerve for me,” Kirkconnell said in the season premiere. “I didn’t expect to feel like this so soon.”

James and Kirkconnell did have some alone time in Week 1, and she later received a rose.

In real-time, however, James has been keeping an eye on Kirkconnell’s Spotify playlist, fueling speculation she could be Season 25’s winner.