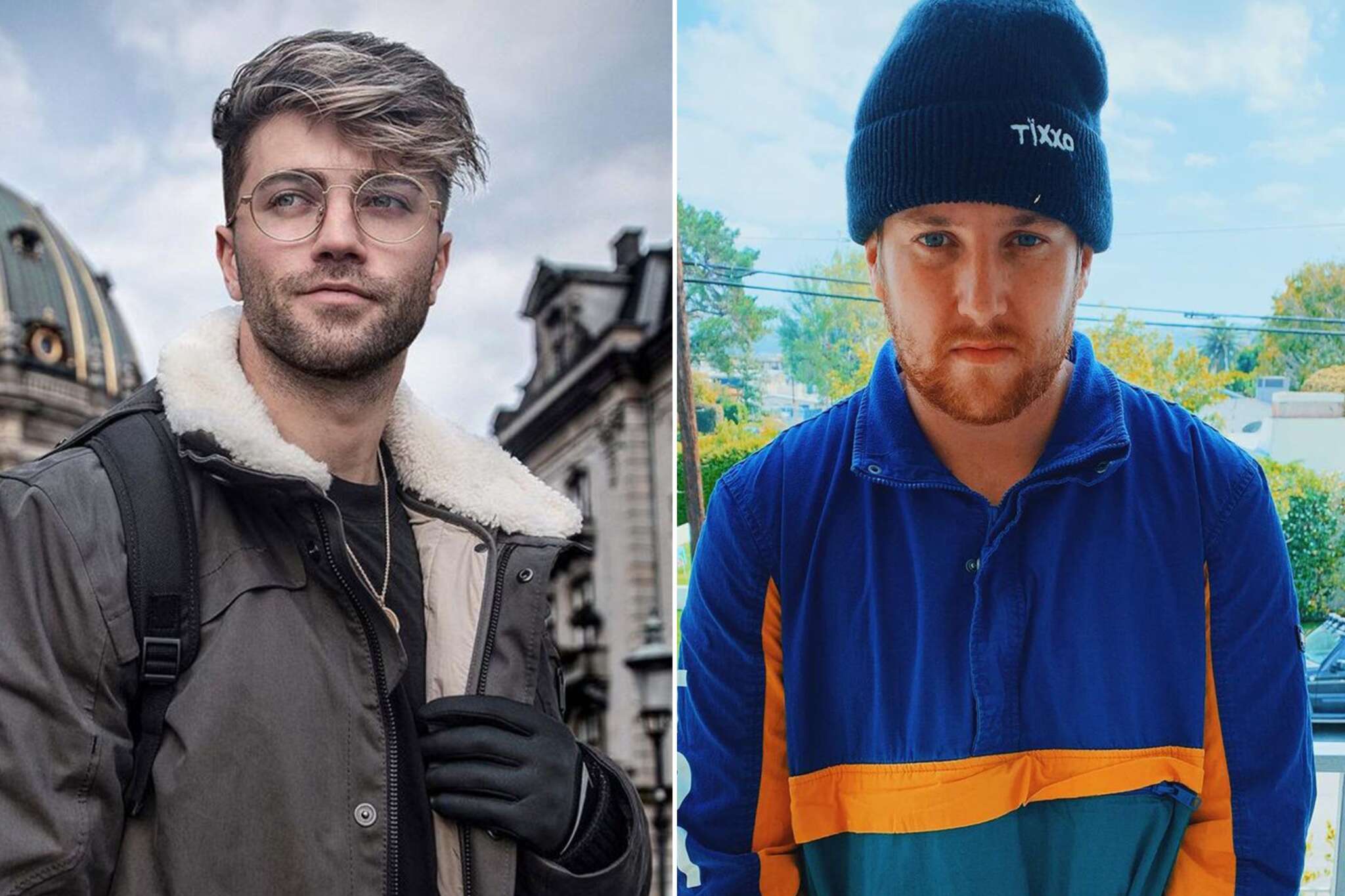 Daniel Silva took to his channel to talk about the passing of YouTuber Corey La Barrie not too long after he was actually charged for being responsible for his death. As you might know, he was allegedly behind the wheel when the deadly car accident happened.
Corey lost his life on his 25th birthday last year and Daniel is suspected as responsible for it.
RELATED: Logan Paul In Trouble After Announcing He Will ‘Go Gay’ For One Month!
However, the tattoo artist shared a pic of Corey’s arm that had a leopard tattoed on it by him and alongside it, he wrote about being ‘grateful’ for the time they got to spend together.
He went on to mention that he wanted to say a lot more about the whole situation, noting that he is ‘limited,’ however.
‘I had the honor of tattooing this on Corey before the accident. I am grateful for the time that we spent together and I’ll cherish those memories every single day. I have so much more I want to say but unfortunately I am limited at this time. This still does not feel real, but your love and support for Corey and I means so much to me. Love you Corey❤️,’ his caption reads.
RELATED: Jake Paul And Tana Mongeau – Inside Their Insane Wedding Plans!
Sure enough, Daniel also posted a video on YouTube, in which he went into much more detail about how he feels following the tragedy.
He took this opportunity to apologize to his friends and family and noted that the video he posted might not even be enough for some people.
Daniel said he misses Corey a lot and that he will ‘think about him every single day for the rest of my life.’
Of course, he also spoke about the second degree murder charge he is currently facing.

According to him, Corey’s parents have sent a letter to the judge, asking for the charge to be brought down to just manslaughter.
As a result, he made sure to thank them for ‘recognizing that this was a tragic accident.’ For more, check out the video!
Advertisement