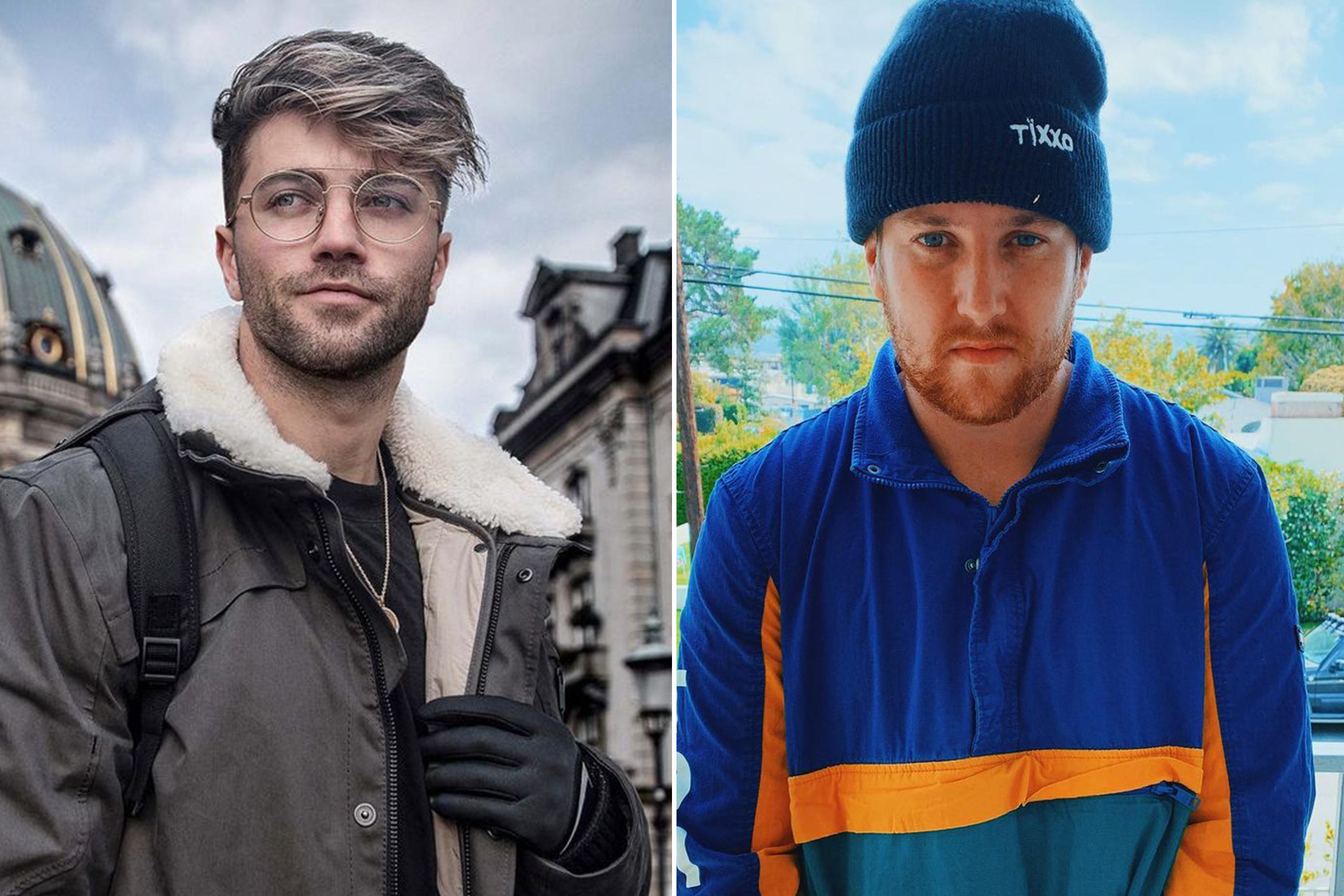 La Barrie died last May on his 25th birthday when a car allegedly driven by Silva hit a tree; the tattoo artist reportedly attempted to flee the scene.

Writing on Instagram alongside a photo of a leopard tattoo he gave to La Barrie, Silva said, “I’m grateful for the time we spent together and I will cherish those memories every day. I have so much that I want to say but unfortunately I’m limited at this time. I just posted a video on YouTube with everything that I could. This still doesn’t feel real, but your love and support for Corey and I means so much to me.”

In his video, Silva apologized directly to La Barrie and the star’s friends, family and fans. “Making this video has been very difficult for me as it’s been almost impossible to try and find the right words for something like this,” he continues.

“At the moment I’m still processing all of these emotions I’m going through and just being forced to confront the accident that resulted in the death of one of my best friends.”

Silva adding that La Barrie’s family petitioned the judge on the case to have the second-degree murder charge reduced to manslaughter and thanking them for “recognizing that this was a tragic accident.”

La Barrie died in May 2020 in LA. Silva was charged shortly afterwards and pleaded no contest to one felony count of gross vehicular manslaughter. Most of his sentence was suspended, and he was released in October.

The La Barrie family has filed a wrongful death suit against Silva, per TMZ. Silva told the outlet that he wants to try to make amends for the accident, partially by becoming a public advocate for safe driving, and hope to one day speak with La Barrie’s family to apologize in person.

Lori Loughlin is getting her passport back
Clare Crawley, Dale Moss allegedly seen together after split
Comment