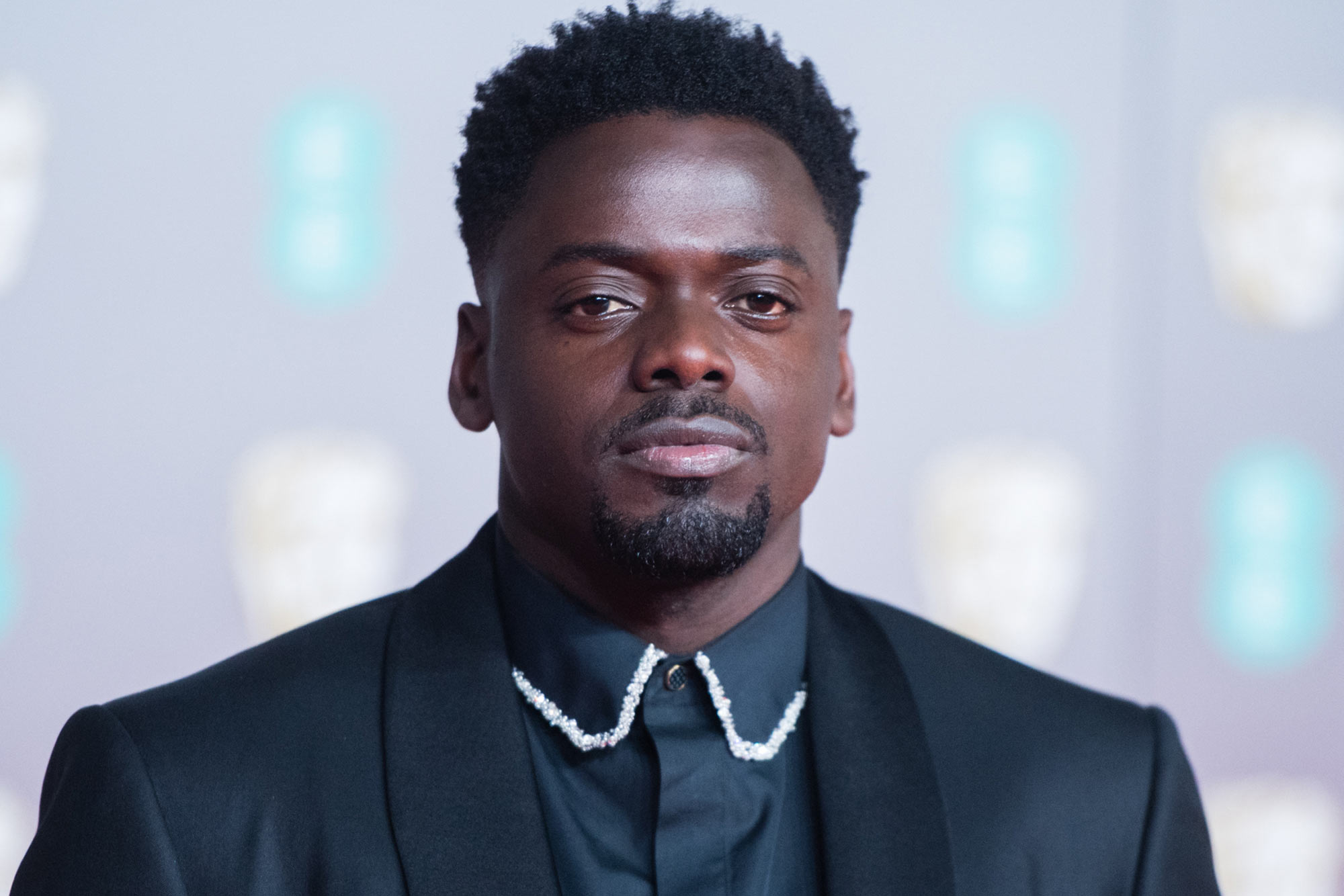 Daniel Kaluuya says he never got an invite to the premiere of “Get Out,” despite being the star of the Oscar-winning movie.

The 32-year-old “Judas and the Black Messiah” actor made the astonishing revelation during a recent appearance on “The Graham Norton Show,” confessing that he was never asked to attend the movie’s world premiere at the Sundance Film Festival in 2017.

“I was in Atlanta because I was shooting ‘[Black] Panther,’” Kaluuya explained. “I was chilling, I cleared my schedule. I was like, ‘I really wanna do it.’ And then I just didn’t get the invite, man.

Daniel Kaluuya says he wasn’t invited to the “Get Out” premiere.Getty Images

He added, “That’s the industry, Graham! This is the game.”

When Norton tried to reassure the actor that it must have been an accident, Kaluuya replied, “You don’t want to be in a place that you don’t feel wanted, you feel me?”

Kaluuya and Peele attended many other premieres and events for the flick including the Academy Awards — where Peele won Best Original Screenplay for the movie and Kaluuya was nominated for Best Performance by an Actor in a Leading Role.

Kaluuya is currently nominated for best supporting actor at the 2021 Golden Globes for his role in “Judas and the Black Messiah.”

T.I. Addresses The Massive Importance Of Believing In Himself
Jordyn Woods Shares Her Intense Workout At The Gym – See Her Clip Here
Comment