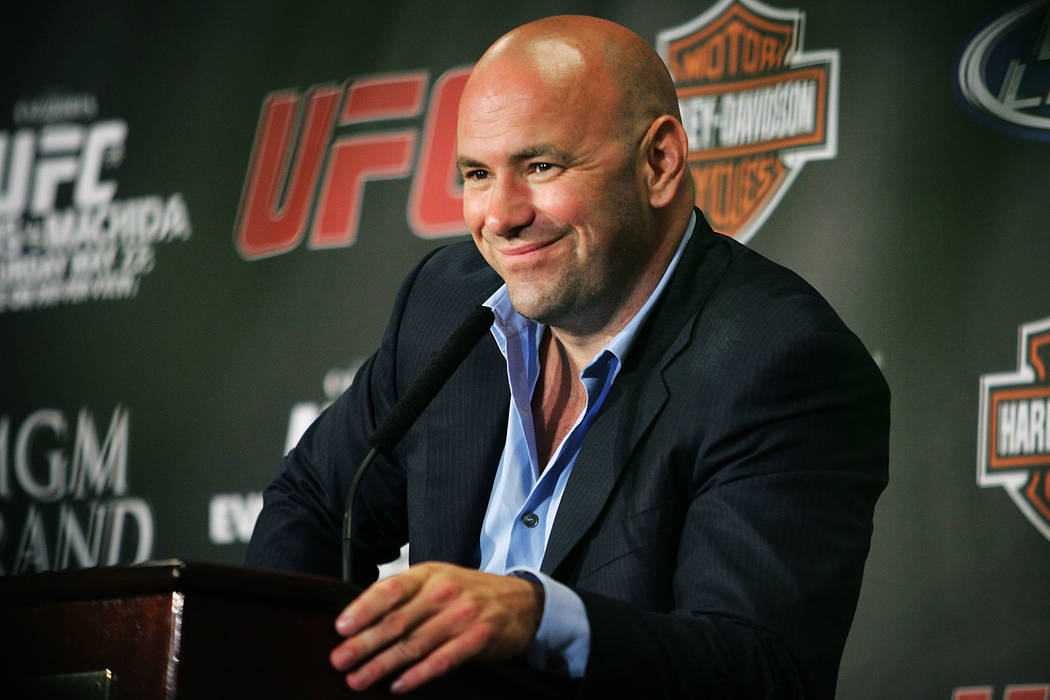 Dana White let his opinion be known regarding the possibility of a fight between Logan Paul and Floyd Mayweather Junior. As most know, Logan has been in the headlines regarding his request and insistence on fighting Floyd Mayweather, even saying at one point that he would be able to take him down without a problem in a street-fight scenario.
While Logan did admit Floyd would beat him in a boxing match, Logan insisted that he would win in a no-holds-barred fight such as a UFC cage match. These days, Logan and Jake Paul have been making waves in the entertainment news circuit for their various fights against YouTubers and other entertainers.
RELATED: Dana White Says Floyd Mayweather Is Interested In Fighting Conor McGregor Again
Perhaps most recently, Jake Paul was in the news when he took down the former NBA player, Nate Robinson, a match that was widely dubbed by social media users to be an embarrassment for Nate, who was KO’d and left on the mat.
Fast-forward to this weekend, and Dana White has commented on the supposed Mayweather Vs. Paul match, arguing that it would definitely be one-sided and not for Mr. Paul.
According to Hot New Hip Hop, Dana has been trying his best to keep the two brothers away from the UFC even though it appears as though they have fully infiltrated the boxing world.
RELATED: Floyd Mayweather Sets The Record Straight On Megafight With Conor McGregor

During a conversation with TMZ, Dana said explicitly that Floyd Mayweather Junior would win the match without even trying. He even said it would be bad for Paul. White said to the outlet that it would be “such a one-sided ridiculous a**-whooping,” the likes of which the world has never seen.
It wouldn’t even be funny, White remarked. The UFC president emphasized that he had no issue with either of the two young men, Logan, nor Jake, but if Floyd was serious about a match, it certainly wouldn’t be a good thing for Logan.
According to Hot New Hip Hop, if the fight were to take place, Floyd would probably make sure to extend the fight for as long as possible considering how valuable the fight would be, especially for the commercials during the match.
Advertisement