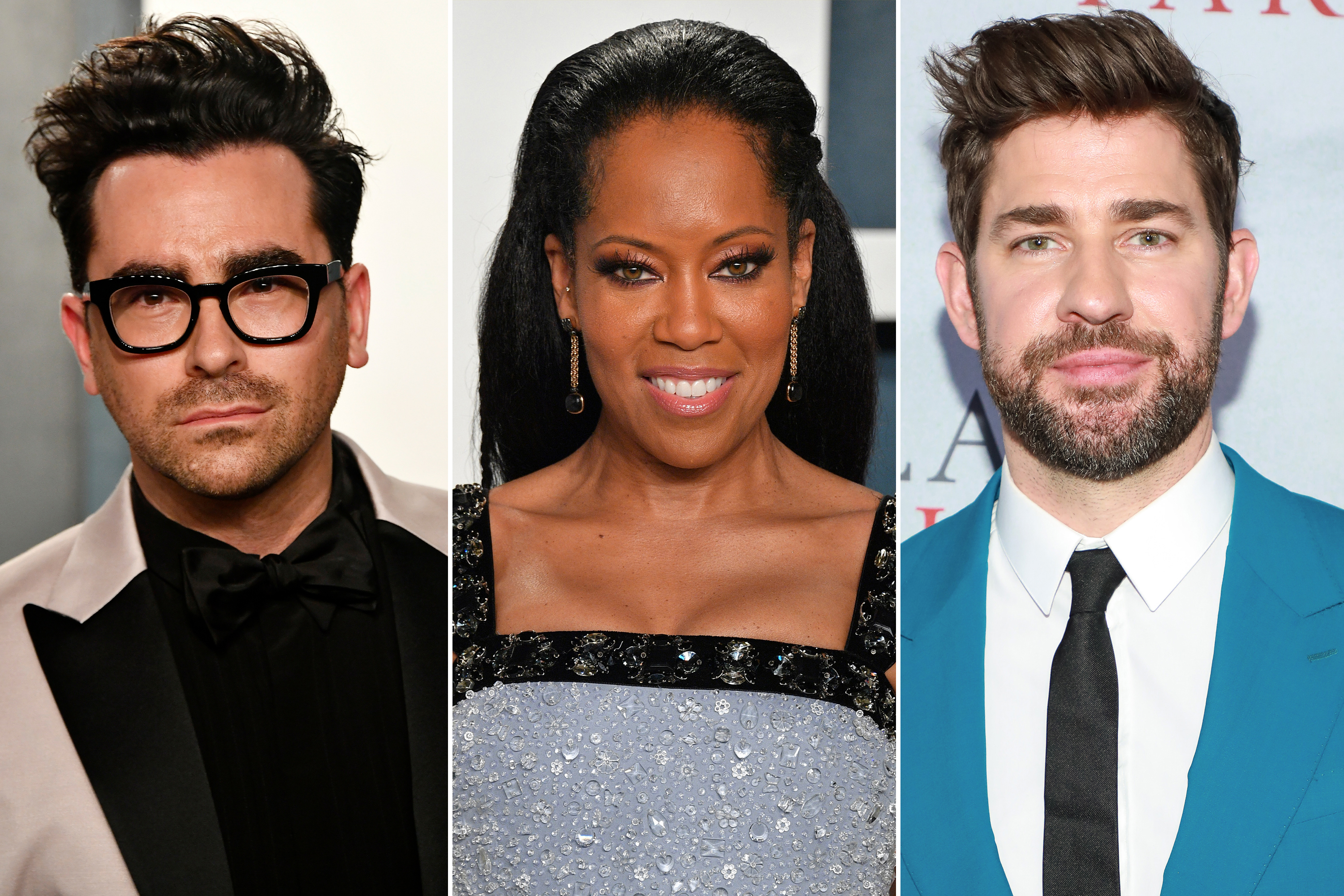 Several big-name celebs will host “Saturday Night Live” for the first time in 2021.

When the show returns on Jan. 30, “The Office” and “Some Good News” star John Krasinski, 41, will host with musical guest Machine Gun Kelly.

Then, on Feb. 6, Emmy-winner and “Schitt’s Creek” star/creator Dan Levy, 37, will make his debut. The musical guest that week will be Phoebe Bridgers.

Krasinski was originally supposed to host at an earlier date last season before production halted due to the coronavirus pandemic. Season 46 kicked off with in-studio shows last October.

According to NBC, the next episodes will air over five consecutive weeks. The hosts and musical guests for Feb. 20 and 27 will be announced at a later date.

Since John Krasinski’s episode airs 10 days after the inauguration of President Joe Biden and Vice President Kamala Harris, you can expect to see Maya Rudolph return to play the veep and “SNL” cast member Alex Moffat to resume playing Biden after Jim Carrey stepped down from the role.