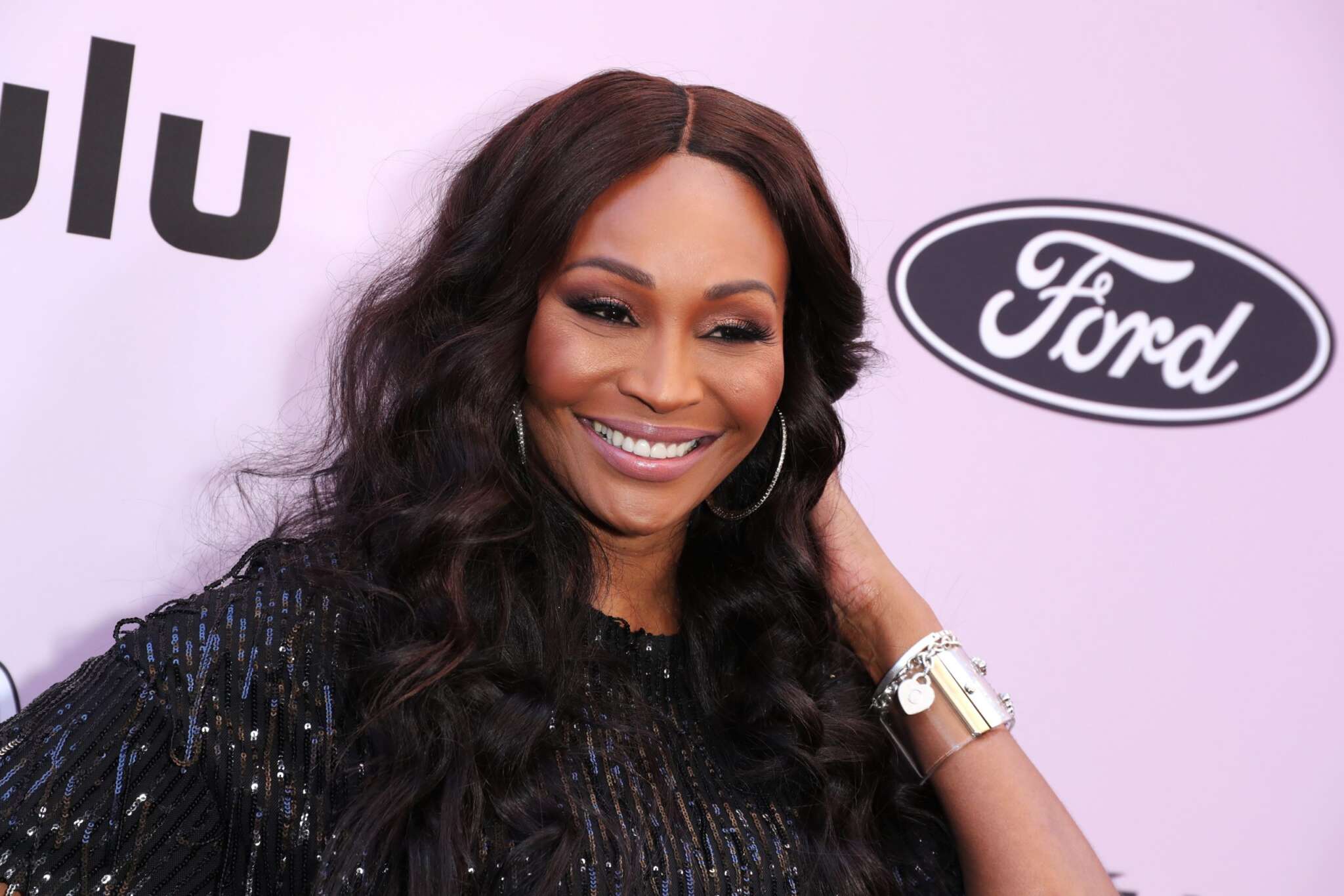 The reality TV star revealed that the BLM movement has brought her and her Real Housewives of Atlanta co-stars closer together and now, they feel like a sisterhood! Cynthia Bailey chatted with HollywoodLife TV Talk and she opened up about how those ‘real life moments and real issues’ helped the ladies bond more than ever!
‘Regardless of how crazy this group of women is, at the end of the day, we truly are a sisterhood and whenever anyone is trying to do anything great, especially for the people, we usually always come together,’ Cynthia shared during the interview.
RELATED: Three People Shot Outside Of Kandi Burruss’ Atlanta Restaurant
She went on to stress that she loves season 13 of RHOA more than any other since it actually features real and raw moments as well, as opposed to just the usual drama!
‘What I love the most about season 13 is not only is there the typical, usual drama, but there’s a lot of real life moments and real issues that we’re dealing with. Again, as Black women, we all were affected and still are affected with the Black Lives Matter movement so there was no way we could just do this show and act like, and not acknowledge any of the stuff that was going on with the world.’
With that being said, she made sure to give Bravo a lot of credit for featuring all the real life things that the Black community is going through all over the world.
RELATED: Teresa Giudice And Melissa Gorga Reportedly ‘Don’t Like Each Other’ At All And The Feud With Jennifer Aydin Is Not Helping!
‘There was no way we could be running around, drinking champagne while the world was basically turned upside down. So, you guys are in for a great rest of the season,’ she noted.
At some point, she stressed that marching alongside her co-stars during the Black Lives Matter protests really did bring everyone closer together.
However, she also made it clear that this does not mean there were not still some drama as well as fun times during the season.
In other words, she teased that it has everything and the audience will not enjoy it any less!
Advertisement