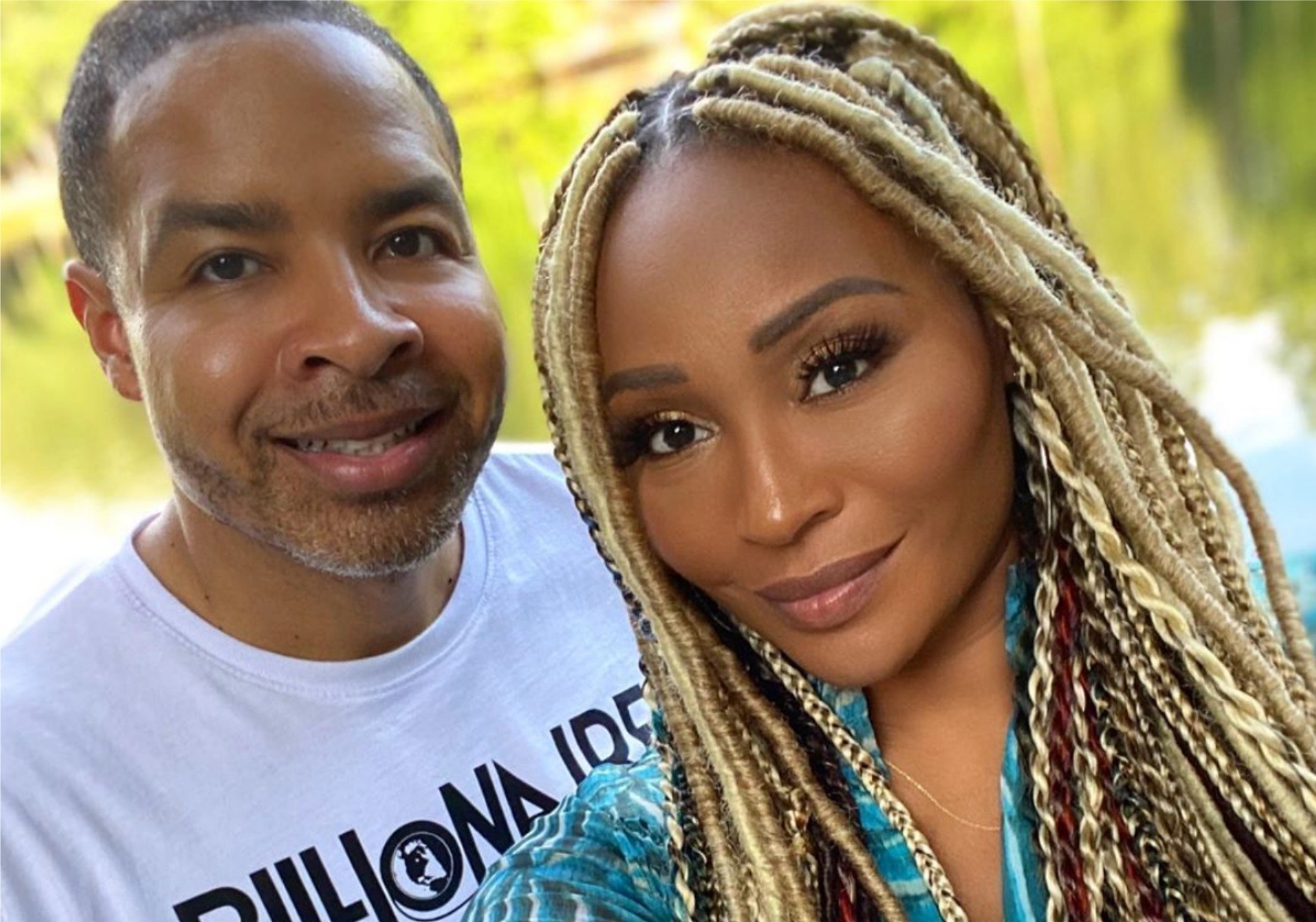 Cynthia Bailey just praised Naomi Ruth Sims for Black History Month. Check out the message that she shared on her social media account below.
‘BLACK HISTORY MONTH SPOTLIGHT: ✨ “NAOMI SIMS” Naomi Ruth Sims(March 30, 1948 – August 1, 2009) was an American model, businesswoman and author, She was the first African-American model to appear on the cover of Ladies’ Home Journal, which occurred in November 1968, and is widely credited as being the first African-American supermodel,’ Cynthia said.
She continued and posted this: ‘Sims began college after winning a scholarship to the Fashion Institute of Technology in New York City, while also taking night classes in psychology at New York University. Her early attempts to get modeling work through established agencies were frustrated by racial prejudice, with some agencies telling her that her skin was too dark. Her first career breakthrough came after she decided to sidestep the agencies and go directly to fashion photographers and Gösta Peterson, a photographer for The New York Times, agreed to photograph her for the cover of the paper’s August 1967 fashion supplement.’

‘Despite this breakthrough, Sims still found it difficult to get work, so she approached Wilhelmina Cooper, a former model who was starting her own agency, saying that she would send out copies of the Times supplement to advertising agencies, attaching Cooper’s telephone number, and that Cooper’s agency would get a commission if Naomi received any work. Within a year Sims was earning US$1000 a week. The key breakthrough came when she was selected for a national television campaign for AT&T, wearing clothes by designer Bill Blass. In 1968 Sims told Ladies’ Home Journal: It helped me more than anything else because it showed my face. After it was aired, people wanted to find out about me and use me,’ Cynthia wrote.
Someone said: ‘Now I know why I love black and white photography so much…’ and a commenter posted this: ‘Cynthia, please continue to showcase these beautiful women!! Their stories are interesting and unique!! Thank you 🙏.’
In other news, Cynthia Bailey had an important message for her fans regarding beauty and class. Check out what she had to say below.
“Beauty fades, but class is forever.” #cynthiabailey #rhoa #favoritetagline’ Cynthia said.
Advertisement

RELATED: Cynthia Bailey Publicly Shows Her Gratitude To Those Who Served And Died For Our Country