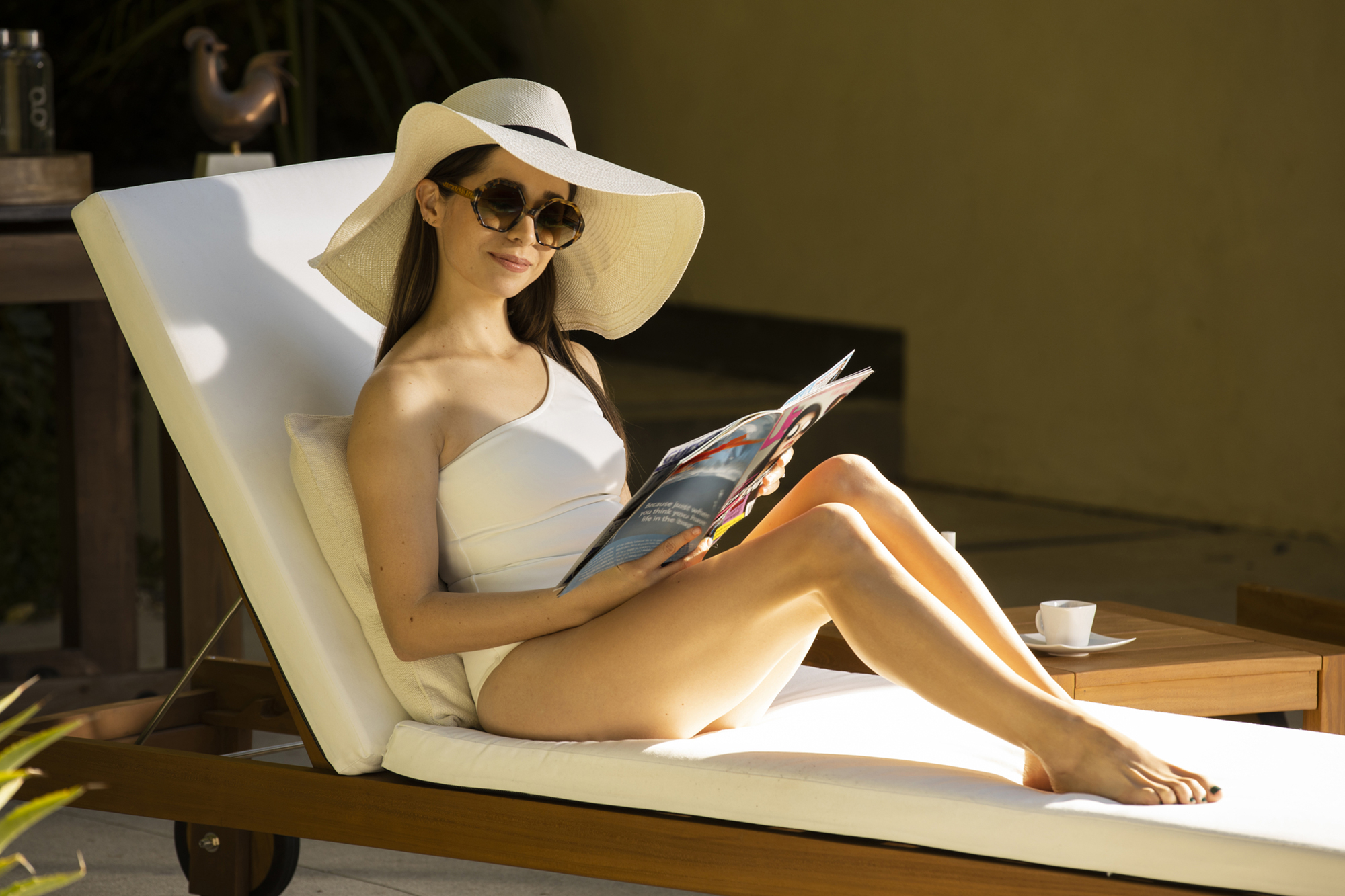 What’s it like to be trapped in a so-called perfect marriage?

That’s the fascinating premise behind Cristin Milioti’s latest role in HBO Max’s quirky dark comedy “Made For Love,” based on a 2017 novel by Alissa Nutting and currently streaming its first three episodes (with new episodes out Thursdays).

She plays Hazel, whose marriage to a billionaire tech mogul isn’t quite what it seems. While her life with Byron Gogol (Billy Magnussen) seems luxurious, neither of them ever leave his lavish compound. He controls every aspect of her life — even having her fill out forms “rating” his bedroom performance. After she tries to escape by fleeing to her eccentric widower father Herbert (Ray Romano), she discovers that Bryon’s implanted a high-tech tracking device into her brain.

“I had never seen a marriage or a relationship with one’s parent explored in this way,” Milioti, 35, told the Post.

Hazel (Cristin Milioti) in her life with Byron in “Made For Love.” Courtesy of HBO Max.

While Hazel’s circumstances may seem fantastic, aspects of her situation are reminiscent of some real-life women caught in extraordinary circumstances — including Princess Diana, Meghan Markle after she wed Prince Harry, Katie Holmes during her marriage to Tom Cruise, and Elon Musk’s first wife, Justine, who penned a 2010 article describing her ex’s wealth as “abstract and unreal.”

Hazel (Cristin Milioti) escapes in “Made For Love”

In order to prepare to play Hazel, Milioti watched interviews with women she declined to identify but felt might be in similar circumstances.

“I don’t want to name them, because I don’t know what their reality is — but they are people who I always wondered if they were trapped in something that maybe to the world seemed perfect,” Milioti said. “Maybe it seemed like a princess story, seemed like a dream to have this charismatic person swoop in and give you the life that all of us always dream of.”

Hazel (Cristin Milioti) escapes her husband in “Made For Love”

The New Jersey-born actress is best known for a wide range of frequently comedic roles in shows such as “Fargo” and “The Mindy Project.” Most recently she starred opposite Andy Samberg in the hit time-loop rom com “Palm Springs,” and she played the titular mother in the long-running sitcom “How I Met Your Mother.”

Byron (Billy Magnussen, left) and Hazel (Cristin Milioti, right) in “Made For Love”

“What attracts me is things that defy categorization. Humor is how I get through the world as a person and I enjoy watching comedy,” she said. “But I like things that sort of take up many different genres, where one second you’re laughing and the next second, you’re disturbed by what you’re laughing at, and then suddenly you’re laughing again. I get excited about things that exist outside of a box.

“I tried to seek things out where I maybe [supposed] that someone else was in that position — which you’re never going to say in an interview if you are. So I really pored over a lot of footage that to me felt similar to someone who was promised a dream but woke up in a nightmare.”