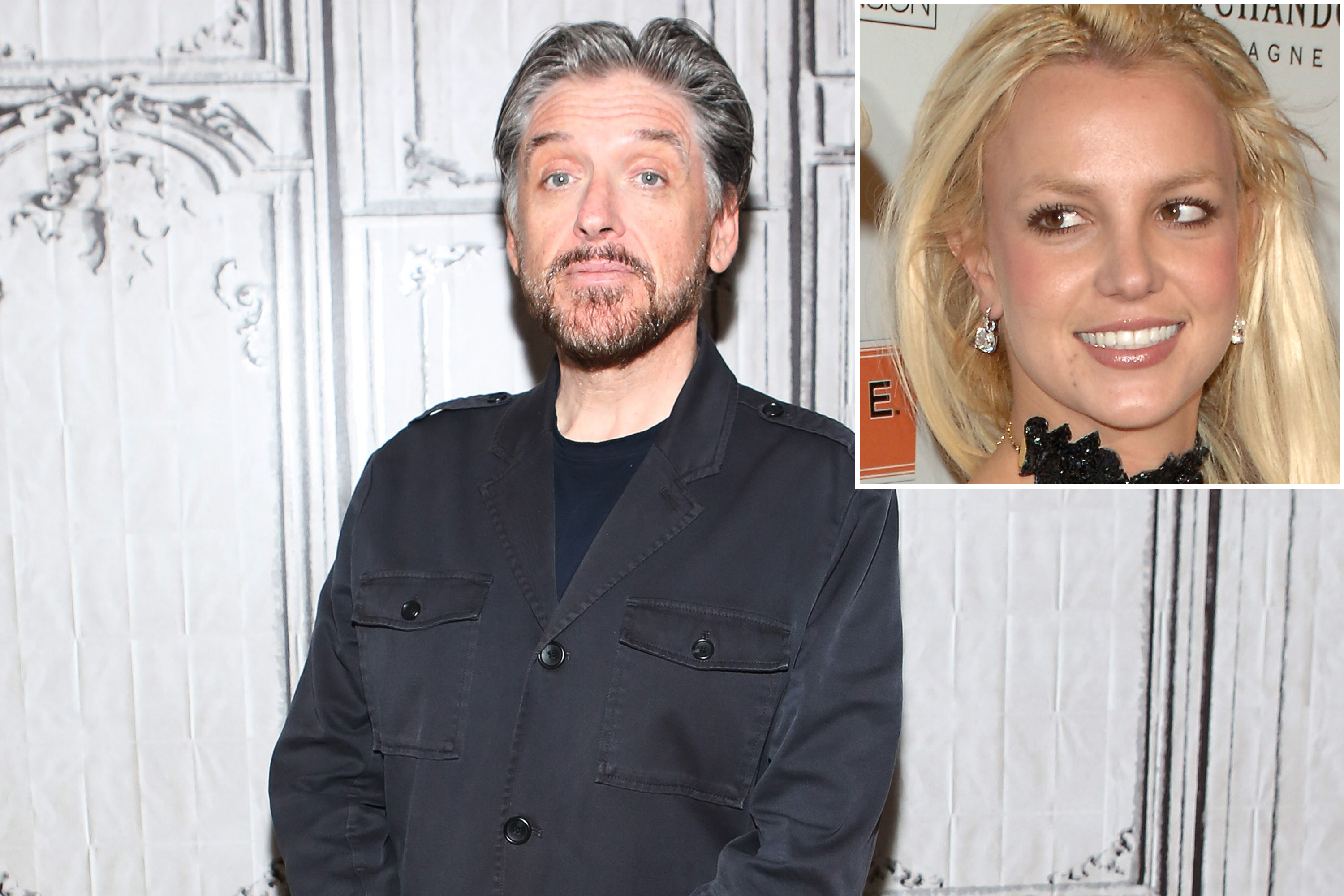 Craig Ferguson hits back at comics who punch down.

A resurfaced 2007 clip of the former “The Late Late Show” host refusing to roast Britney Spears has gone viral on social media amid buzz about a new documentary chronicling the pop star’s tumultuous life. At the time, the embattled “Baby One More Time” singer infamously attacked paparazzi with an umbrella while sporting a shaved head.

However, while many comics put Britney on blast, the 58-year-old Scottish comedian refused to follow suit.

“Tonight — no Britney Spears jokes,” said Ferguson during the opening monologue. “This woman has two kids, she’s 25 years old, she’s a baby herself. She’s a baby.”

In the stirring speech, he added that he had begun to “feel uncomfortable about making fun of” celebrities at rock bottom and that comedy should be about “attacking the powerful people, the politicians and the Trumps and the blowhards.”

“We shouldn’t be attacking the vulnerable people,” lamented the comedian, who now hosts the new game show “The Huslter” on ABC.

Ferguson expressed that he himself had been guilty of hitting celebs when they’re down: “This is totally a mea culpa, this is just for me,” he said. “I think my aim has been off a bit recently and I want to change it a bit.”

Craig totally went against the grain of late night comics here. Comedians should remember that when you make fun of a young celebrity with substance abuse and/or emotional problems, no matter how wealthy and famous they are, you are punching down. https://t.co/X1eyjAsFEw— Frank Conniff (@FrankConniff) February 9, 2021

His emotional words are now being praised more than a decade later on social media.

“Craig totally went against the grain of late night comics here,” tweeted one fan alongside a clip of the monologue.

“Comedians should remember that when you make fun of a young celebrity with substance abuse and/or emotional problems, no matter how wealthy and famous they are, you are punching down,” the fan continued.

“Yet another reason why I miss seeing Craig Ferguson every day… He was very decent,” posted another.

The documentary, entitled “Framing Britney Spears” chronicles Spears’, 39, ongoing conservatorship battle with her father, Jamie Spears, as well as the singer’s portrayal in the media during both her ups and downs in the “Toxic” spotlight.

Spears herself, although rumored to be “fed up with conservatorship,” has reportedly not seen the doc.

Ferguson was ahead of his time, as many celebrities have watched the doc — and are now joining the hashtag movement on social media in support of the “Work B*tch” singer.

Celebs such as Sarah Jessica Parker, Courtney Love and Andy Cohen have all tweeted #FreeBritney, #JusticeForBritney and #WeAreSorryBritney. Khloé Kardashian also tweeted her support, labeling the situation, “so so sad,” while saying she was “praying” for “queen Britney.”

Actress and Food Network star Valerie Bertinelli declared the doc a “gut punch,” noting “so many horrible men/leeches in her life,” including her father and Justin Timberlake.

However, the idea of “only punching up” has been a point of contention in comedy circles with some comedians praising the practice and others viewing it as selling out.

“Comedy is subjective, and it’s offensive, it really is,” said “Saturday Night Alive” alum Colin Quinn in a 2015 interview with the Hollywood Reporter. “And people are making these imaginary rules, like, ‘Comedy can punch up, but it can’t punch down.’ No, comedy punches down, too, sometimes, sorry.”