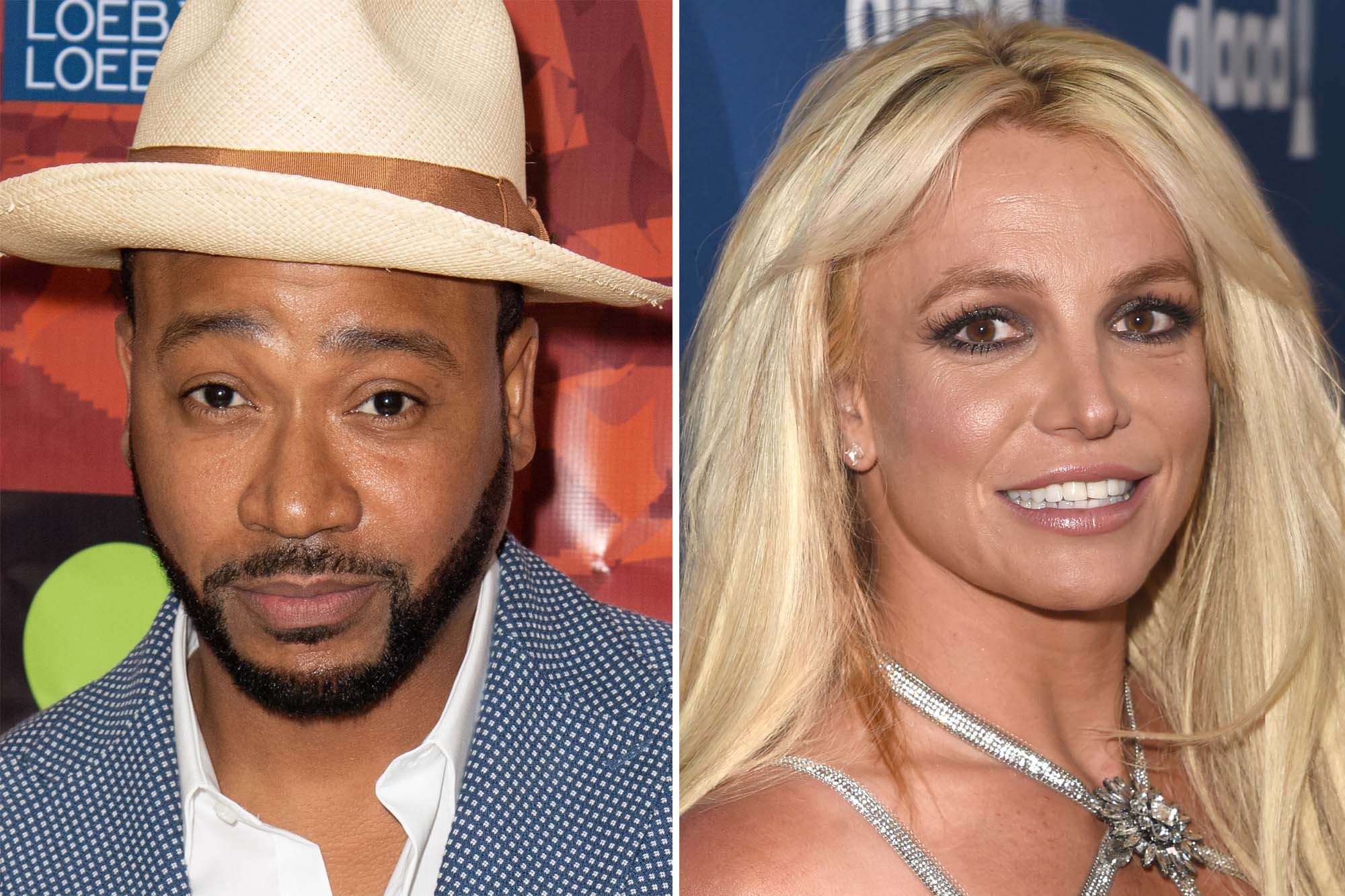 Former Britney Spears backup dancer Columbus Short — who went on to star in the ABC hit “Scandal” — has revealed intimate details about his past fling with the pop superstar, including the allegation that Spears’ furious parents referred to him as the N-word.

Short claimed in his 2020 autobiography, “Short Stories,” that Spears pursued him in 2003 when he worked with her as a dancer and producer, and that they slept together once on a trip to Rome. He alleges that soon after, “I was next to [Britney] while she was on the phone with them crying while she had it on speaker.” He claims he overheard her parents ask, “Why are you f–king that n–?” And that, “Britney looked at me so apologetically, knowing I’d heard it. I shook my head and didn’t say anything, because what was there to say?”

Short told Jazzie Belle on her YouTube show, “Inside Hollywood,” of allegedly overhearing the racial epithet, “I wasn’t shocked when it happened. Look where they’re from … they’re from Louisiana. The way it came out was so effortless, like that’s how they speak. I wasn’t shocked and I wasn’t hurt by it, I was just like, ‘Wow, this is … OK … I know who I am around here.’” He added that, “Because they have black bodyguards doesn’t mean behind closed doors they don’t use that word.”

Looking back, he told Belle, “After that I felt like maybe [Britney] was using me to piss them off for some reason. I think she is a really sweet person that was tormented in a position on a high level that I can’t imagine. I liken it to Princess Diana. She was the pop princess. Britney couldn’t go nowhere — her world [was] completely controlled in this bubble. There would be times that she would act out, and I don’t blame her. She was trying to find her way.” He added, “I love Britney to this day… I feel bad for her. I wish the world knew the Britney I knew.”

He didn’t specify who used the offending word. But Spears’ mother, Lynne, strongly denied the claim, telling Page Six in a statement, “I want to be very clear. Those terrible words are not remotely in my vocabulary. I would never say that to anyone, much less my daughter. Ever.”

A source close to Spears’ father, Jamie, also vehemently denied Short’s story, telling us, “Jamie was not there, and not involved. In fact, during this time period, Jamie was not involved in Britney’s business at all.”

In “Short Stories,” the actor writes that before he and Britney were ever “intimate” in Italy there were false rumors about him sleeping with the star which were spread by her jealous former choreographers.

He claims that two months before Spears released her 2003 album, “In the Zone,” she summoned Short and her dancers to New York. “She sent us a jet, and just like that, we were in New York having a wild party for my 21st birthday,” he recalls in the book. Spears and her crew were partying at “Keith Richards’ apartment uptown,” he says, where Spears was allegedly staying, “and we were all in there going crazy.”

But Short recounts that at the wild party, Spears was, “going even more crazy. She was on me like white on rice, and would not leave me alone the entire night. Britney had her eyes on the prize and wasn’t about to stop until she got what she wanted.” Short says that at the time he wanted to keep things professional, and, “wasn’t attracted to her like that,” plus he was separated from his first wife and dating another backup dancer.

Spears pulled Short aside at the party, he claims, and insisted he travel with her to Rome to prep for her next video.

He says that in Italy, “I really tried my best, but this girl put on the full-court press,” and, “We ended up being intimate that one time. I never slept with her again after that, though.” And, “This was a dangerous sexual alliance for every reason under sun, and I think that the worst part of it was that I was making the rumors an actual reality.”

But back in the States, “Brit was still trying to get a repeat of what happened in Rome,” Short writes, “and she started to get suspicious because I continued to curve her.”

Britney Spears and Columbus Short are seen on MTV’s “TRL” in 2003. WireImage

As the press attention about the alleged relationship grew, Short says Spears’ management — and parents — were irked. When he and Spears were traveling to shoot the video for “Me Against the Music,” Short claims that Britney’s manager “was growing more upset with the continued press … and her parents were NOT happy.”

He says that he and Spears had a falling-out soon after, when Spears and the dancers were playing a game of truth or dare (inspired by Madonna). Spears admitted if she could marry one man at that moment, it would be Short, while he answered it would be his girlfriend at the time.

He claims that, “I was fired not too long after that, and Britney changed her number so I couldn’t contact her.” He said that in the end he learned the lesson, “Don’t s–t where you eat, even if you really have to go.”

A rep for Britney did not get back to us.

He next stars as legendary civil rights leader Martin Luther King Jr. in the upcoming indie film, “Remember Me: The Mahalia Jackson Story,” with Ledisi.

Short infamously exited “Scandal” and had a long line of legal problems stemming from allegedly violent incidents. In 2018, he served 34 days of a one-year jail sentence after he’d pleaded no contest to hitting his wife in 2017. He was already on probation for punching a man in an LA bar and pleading no contest. An ex-wife also accused him in their 2014 split of threatening to kill her and himself, and was granted a temporary restraining order, reports said. He also violated probation for failing a drug test in 2016.

He told Belle: “At the time, I was drowning my sorrows in alcohol and drugs, it was one thing after the other,” and, “those are tough accusations … the people at my job knew it was bogus, they knew the truth.  I wasn’t helping … it just looked like, ‘Yo, Columbus is crazy!’ I used to fight a lot — men — not women. I never hit a woman.”

He said that these days, “The one thing I have done is first go internal… therapy, a lot of prayer, a lot of humility… to grow from that.”