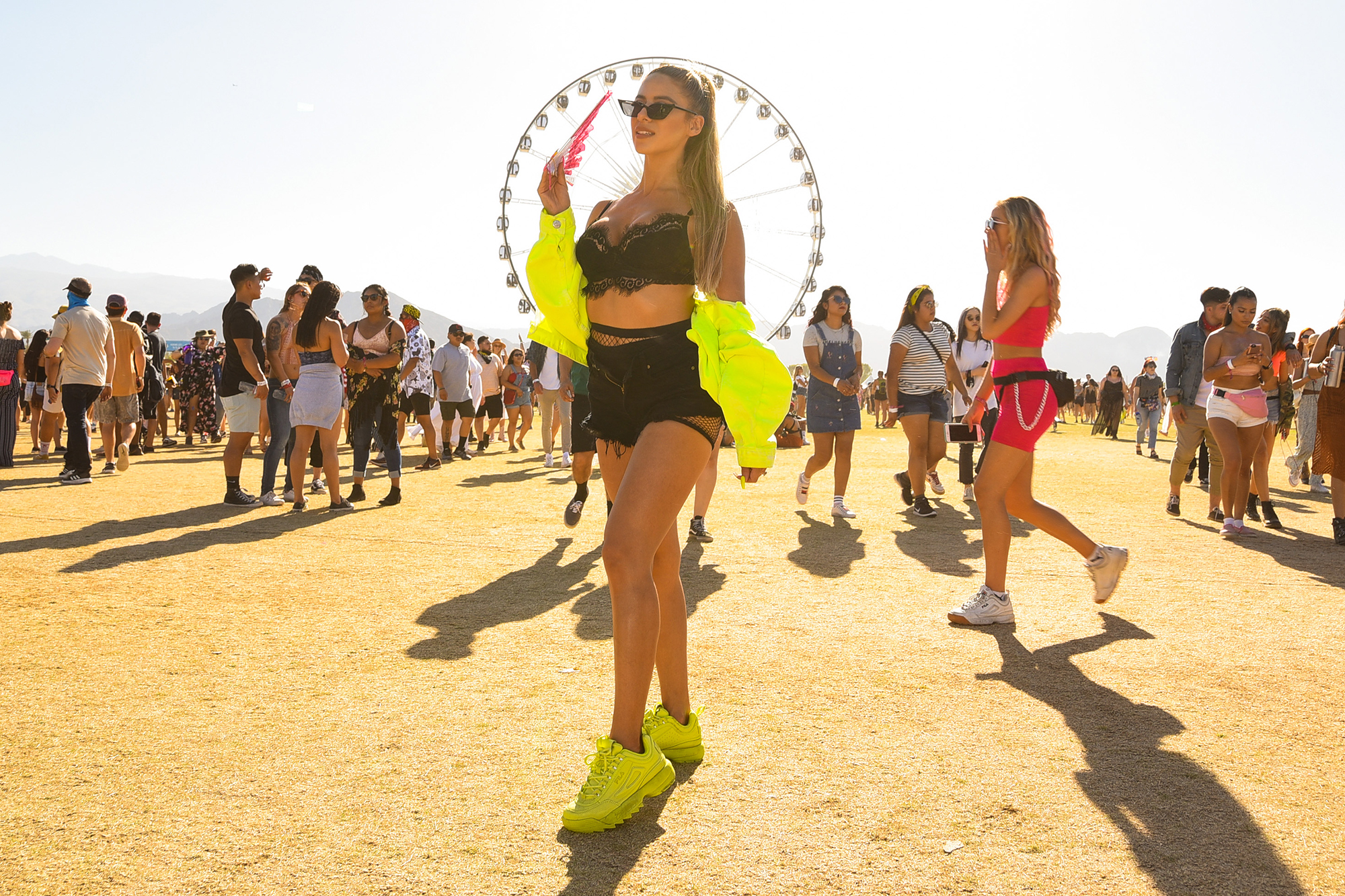 In another dreadful blow to fans, Coachella and Stagecoach music festivals have been officially canceled — and for the second year in a row.

The events, both slated for April, were called off Friday by Dr. Cameron Kaiser, the public health officer for Riverside County, California, where there have been 266,849 COVID cases and 2,970 deaths, according to a public order.

“Due to the pandemic, Public Health Officer Dr. Cameron Kaiser today (Jan. 29) signed a public health order canceling Coachella Valley Music and Arts, Stagecoach Country Music festivals planned for April 2021. We look forward to when the events may return,” he wrote on Twitter.

The order goes on to say the events, scheduled across three weekends at the Empire Polo Club in Indio, were canceled “based on concerns of a fall resurgence” as COVID-19 cases in California, as well as worldwide, are on the rise. The move to cancel the festivals, officials wrote, is in the hopes that it curbs the spread of the coronavirus, since many people travel from all over the world for the famed music events.

The lineups had not been announced, but Travis Scott, Frank Ocean and Rage Against the Machine were the scheduled headliners for Coachella 2020.

Last year’s festivals were postponed just a month before the events were set to take place, moving instead to October. However, both Coachella and Stagecoach were ultimately canceled by June, with organizers Goldenvoice citing the pandemic.