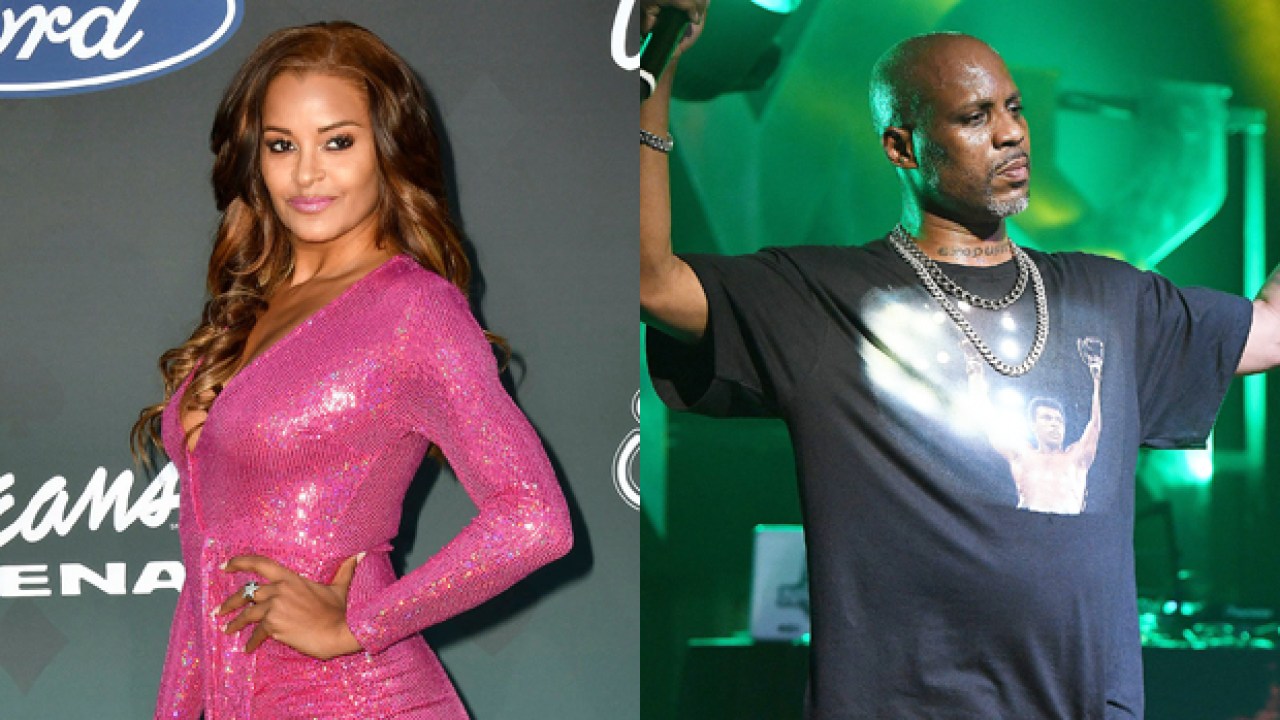 The TV host previously tweeted that DMX had passed away when that was not the case and after backlash over this mistake, she apologized! In reality, the rapper who suffered a heart attack, is still on life support at this time. Claudia Jordan made many fans sad and others angry when she took to her platform to tweet: ‘Rest in Paradise DMX,’ on April 6. RELATED: ‘RHOA’ Alum Phaedra Parks And New Boyfriend Tone Kapone Clap Back At Claudia Jordan’s Shade! The rapper is currently still in the hospital, on life support. That being said, upon realizing the truth, Jordan was quick to delete her tweet but many followers still dragged her for the wrongful report. ‘Misinformed or not – it isn’t her place to announce something like this before the family does,’ one person pointed out. RELATED: Kenya Moore Shows Her Vulnerable Side And Opens Up About Battling Infertility – Read Her Extremely Emotional Message She went on to apologize, saying ‘I’m sorry’ and explaining that she was mistaken into thinking that the rapper’s passing had already been reported widely in the media. ‘I did. I deleted it. And apologized. I feel awful,’ she noted. As for what happened to DMX, the man was rushed to the hospital after suffering a heart attack on April 2. While there, he was put in critical care and his attorney, Murray Richman confirmed the health issues. Richman, however, did not give any more details on what might have caused the heart attack. Via ABC, he previously stated that ‘I received a call this morning that Earl was in the hospital and that he’d had a heart attack, and I am not sure how it was induced and that he is on life support. I have spoken to the family and the family and I are close with each other. I’m concerned about his wellbeing and mindful of his significance. I’ve known Earl for over 25 years and believe that his music is quite poignant, very important. He is truly a poet of our time.’

Diddy Tells Fans That Whatever He Wants, He Will Get – See His Message
David Adefeso Addresses Compound Interest Which He Calls The 8th Wonder Of The World
Comment