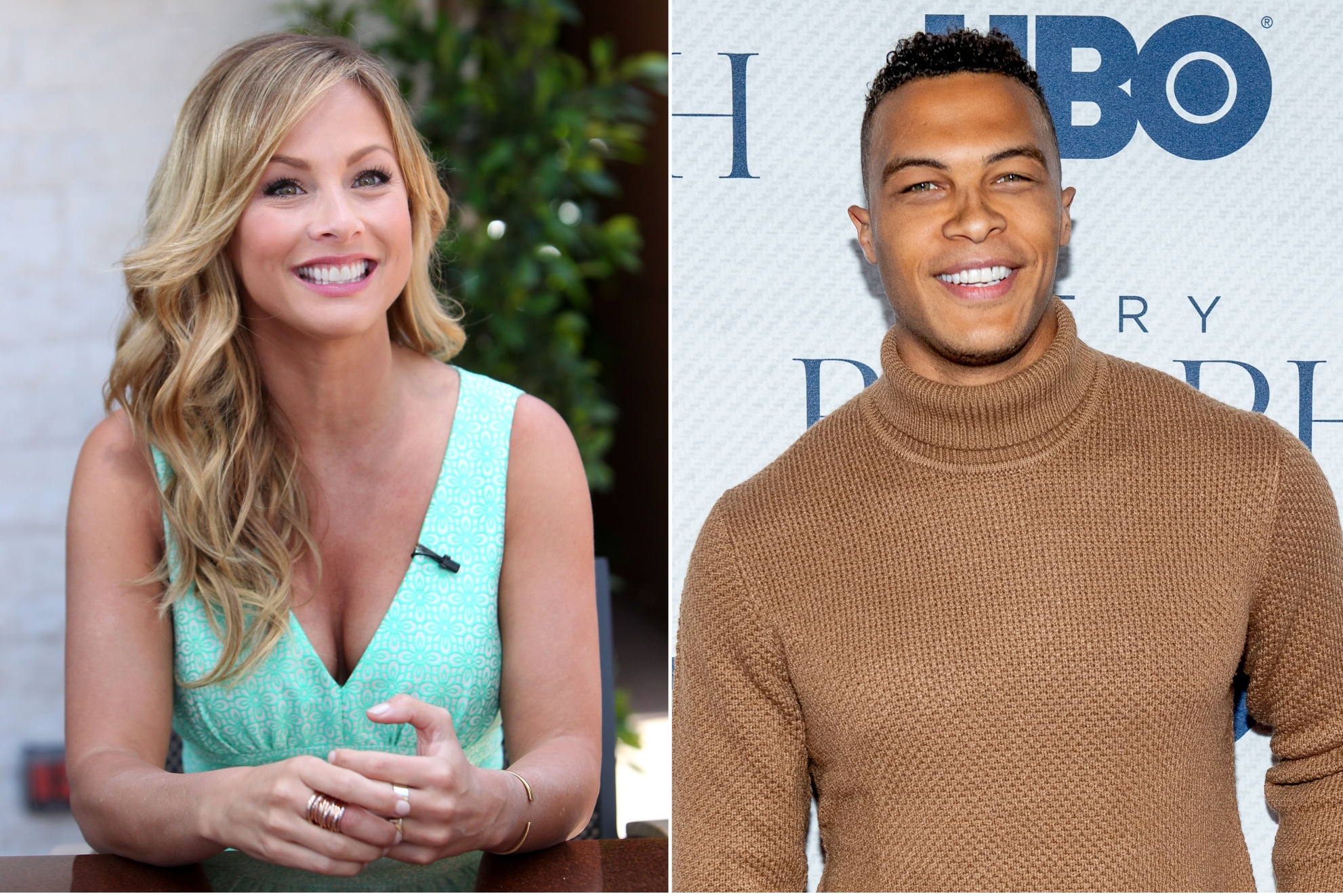 “Bachelorette” exes Clare Crawley and Dale Moss were allegedly seen together in Venice, Florida on Tuesday.

Photos obtained by Reality Steve show the pair — who confirmed their split last month — taking a walk together. The reality show expert says the photos were taken on Tuesday.

Reps for Crawley, 39, and Moss, 32, did not immediately return our request for comment.

The couple, clad in workout gear and sneakers, were snapped crossing a street and even holding hands in one photo, sparking fans to immediately speculate on the state of their relationship.

“Maskless and not social distancing, so they’re either being irresponsible about COVID (unlikely, given Clare’s mother) or they’re part of each other’s bubbles,” surmised one fan, with another adding, “Good for Dale & Clare. Maybe they can have a nice relationship with the pressure of the show and engagement off the table for a while.”

Former NFL star Moss and Crawley’s whirlwind romance resulted in an engagement on Season 16 of “The Bachelorette” last year, but ended shortly after.

“I wanted share with you all that Clare and I have decided to go our separate ways,” Moss posted at the time. “We appreciate the love and support we’ve received from so many people, but this is the healthiest decision for both of us at this time.”

Crawley responded with an Instagram post of her own, confessing how “crushed” she was that the relationship didn’t work out and said she learned of their “mutual” statement at the same time as everyone else.

Moss also faced allegations of cheating on Crawley with a woman named Eleonora Srugo, which she has vehemently denied.

“People will spread lies or always want to point the finger, but the fact of the matter is, there’s no one person to blame in this situation,” Moss said on social media following the cheating accusations and response from Crawley.