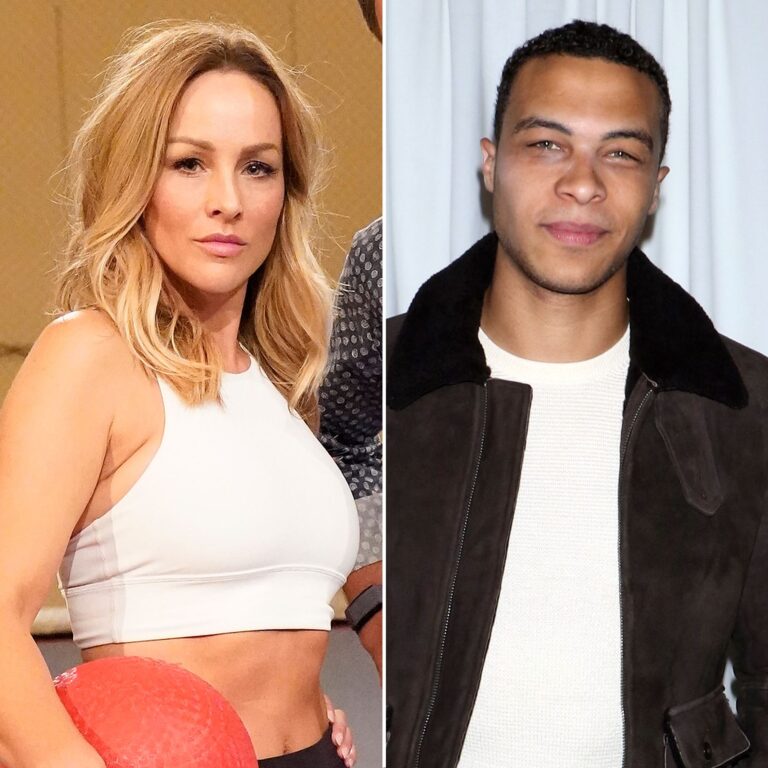 It’s been a couple of days since the split from Clare Crawley and Dale Moss was confirmed, and now, the Bachelorette star is speaking out! As it turns out, Clare is heartbroken over the breakup.
In a message she shared on her IG account, the celeb also confessed that she was blindsided by Dale’s message as she really thought they had a future together.
In other words, she insisted that their breakup was not ‘mutual’ like the man previously claimed.
As a result, she also explained that the shock of it all was the main reason it took her so long to break the silence on their split.
After all, Clare needed time to ‘digest’ the news just like everyone else!
‘I was made aware of a ‘mutual’ statement at the same time you all were, so I have needed time to really digest this. My intentions with this relationship have always been clear, so the truth is, I am crushed. This wasn’t what I expected or hoped for and I’m still trying to process this,’ she wrote in her letter.
She went on to also say that ‘2020 was one hell of a year, with COVID-19, balancing a public relationship, all the while slowly losing my mother. It has not been ideal circumstances, but that’s life right? I’ve been looking forward to the light at the end of the tunnel. Our relationship wasn’t perfect, but I can say I was genuinely invested with all my heart.’
In spite of all that struggle, Clare concluded her message in a very positive and hopeful way, telling her followers that: ‘I might not have all the answers, but I know this — I’ll continue to show up, stand by my word and be committed to love.’
As fans of The Bachelorette remember, Clare declared that Dale would be her husband as soon as he got out of the limousine during her season!
She was so sure she wanted to spend the rest of her life with him that she decided to leave the show after only two weeks, giving the other contestants no chance.
Advertisement

The man agreed to start a relationship and they got engaged but things obviously did not work out in the end.