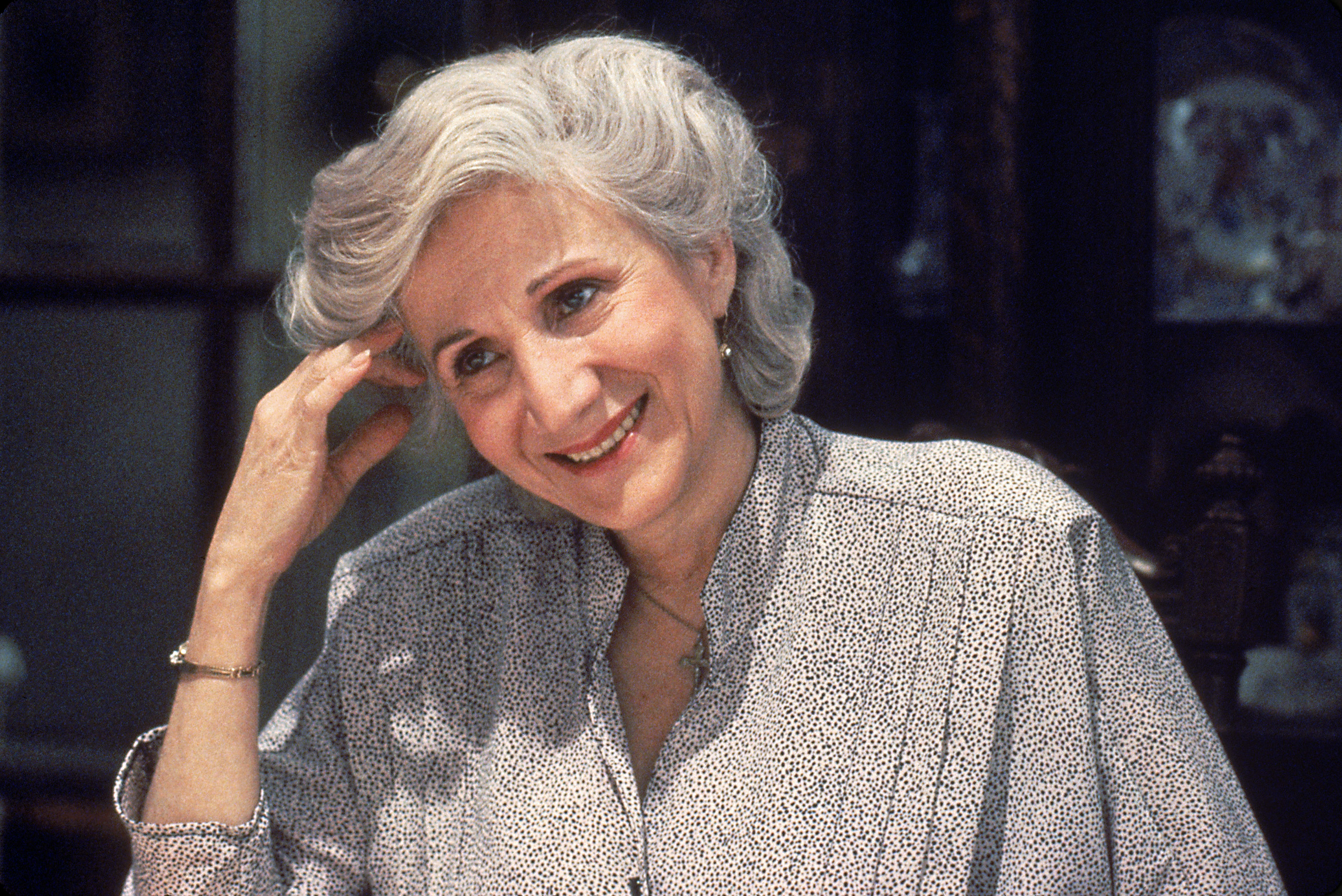 Olympia Dukakis, whom we just lost and whom I knew, once told me: “I love to work. Old broads like me must work. It’s what keeps us alive. I can’t be a lady who lunches because I don’t even know any ladies to lunch with. I only know old broads who work.”

And about her husband, Lou Zorich, who is also gone but ran the Whole Theater Company in Montclair, NJ, with her: “He’s at the dentist getting a new bridge put in. Mercury is supposed to be in retrograde so, who knows, maybe that’s when teeth fall apart.”

Director Craig Gillespie of “I, Tonya,” which won Allison Janney an Oscar, is behind those behinds who are Doing It.

May Hollywood continue its march to greatness.

Forget bad boy Leroy Brown. In ’77, the bad boy was Roman Polanski, who bounced PDQ out of the USA before a judge could sentence him. Not making headlines anymore but still cranking out movies, he’s up to direct “The Palace.” Whatever the thing is, its setting is New Year’s Eve 1999, it takes place at a high-class Swiss hotel and they’re thinking Badrutt’s Palace or the Gstaad Palace and for sure avoiding any scenes in a jail cell. Rome burns. Roman does not.

Due to the CV plague, many lawyers are working from home. Now 25 percent of the New York Bar reside or practice outside the state. Per our judiciary’s Section 470, attorneys practicing here while residing elsewhere must maintain a physical law office in this state. Local mouthpieces fought this. Today the legislature will repeal it. Good for them — not good for landlords, who’ve been leasing those guys space in our town’s buildings.

Steve Kornacki squeezing out NBC news juice standing on 40th and Second’s corner. His behind’s in dark khaki pants, his mouth’s talking politics, his ears feature hearing pods, the feet’s in sneaks … Michael B. Jordan’s developing a film of the novel “You Made a Fool of Death With Your Beauty” about a Nigerian artist in Brooklyn who loses her husband, copes with grief, tries to turn her life around.

Crawling back up after the worst of our pandemic, death toll, hardships, unemployment, quarantining and depressing year brought me back to 1930. That was right after devastation, the ’29 stock market crash — 1,300 banks failed, 1 million people unemployed — yet our country survived.

Average yearly income then: $1,973. Rent: $15 per month. Gasoline: 10 cents a gallon. Bread: 9 cents. Hamburger: 13 cents per pound. Car: $745.That depressed year brought us the Zeppelin, the discovery of Pluto, the modern jet engine, sticky tape, frozen food, Twinkies, sliced Wonder bread, our first “Betty Boop,” first Mickey Mouse strip, the film “All Quiet on the Western Front,” completion of the Chrysler Building, and the usual panicked politicians turning to protect further job loss by blocking commerce from competition abroad. Life expectancy: 59 years. Hoover was president. Anybody remember Charles Curtis? He was VP whom nobody remembers. Nice lesson to Kamala, who — besides getting her husband a ceremonial place in the administration — is too harried and pressed to check on the border crisis.

Manhattan. Busiest place in the world. Where something is always happening. And lately, most of it is going unsolved.