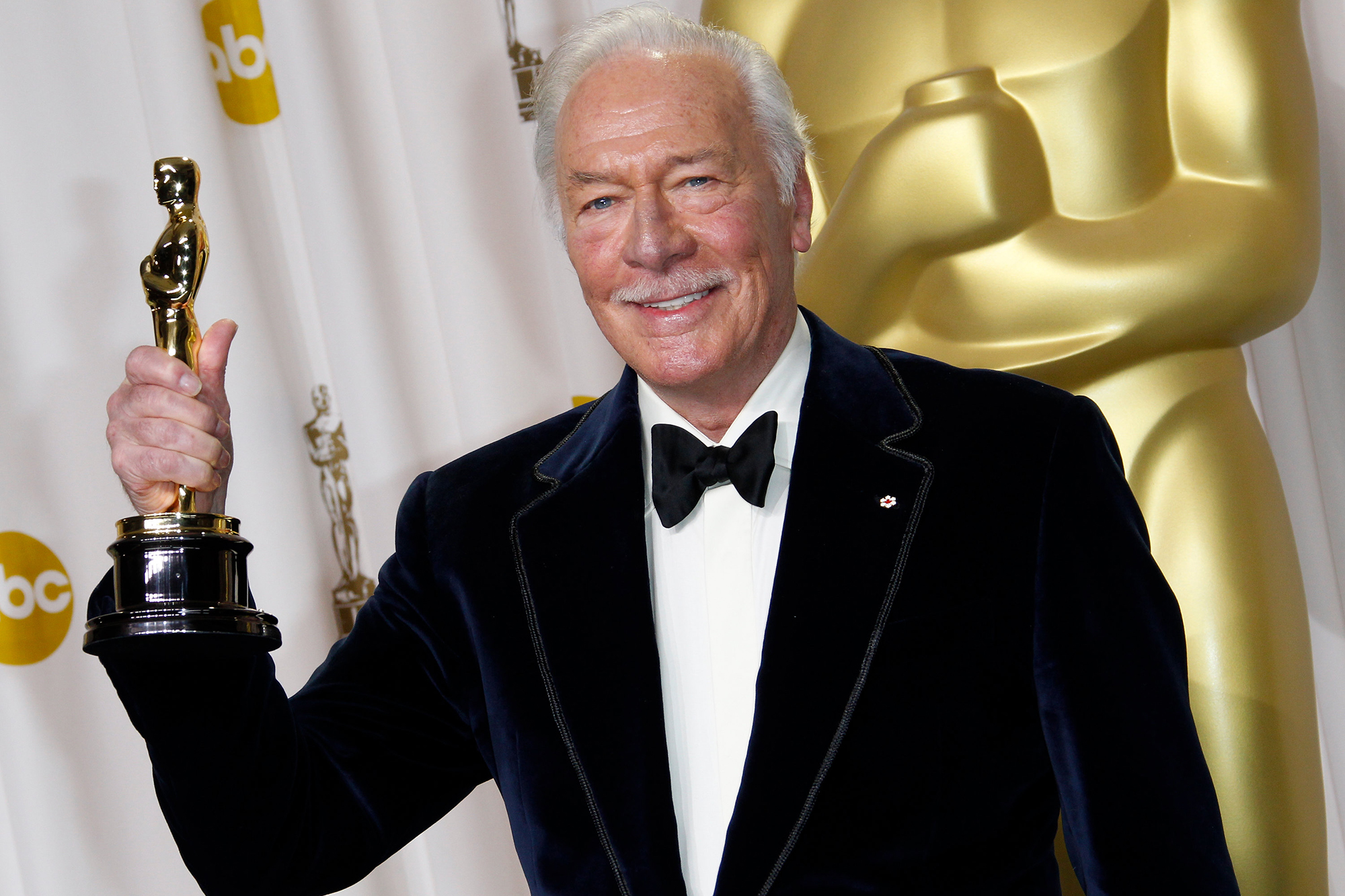 Oscar-, Tony- and Emmy-winning actor Christopher Plummer has passed away. He was 91.

The legendary actor passed peacefully at his home in Connecticut, with his wife Elaine Taylor, by his side, the Post confirmed on Friday.

“Chris was an extraordinary man who deeply loved and respected his profession with great old fashion manners, self deprecating humor and the music of words,” his manager and friend Lou Pitt said. “He was a National Treasure who deeply relished his Canadian roots. Through his art and humanity, he touched all of our hearts and his legendary life will endure for all generations to come. He will forever be with us.”

Plummer, whose career in acting spanned more than 60 years, is perhaps best known for his performance as Captain Georg von Trapp opposite Julie Andrews in 1965’s “The Sound of Music.” But he went on to star in movies and stage productions for the rest of his life, notably telling the Associated Press in 2017 that he never wanted to stop acting.

“I love my work. I love what I do. And I’m so sorry for a majority of people who do not like their jobs, and can’t wait to retire, which of course, is death. I’ll never retire. I hope to drop dead onstage. That’s what I really want to do.”

He was slated to appear in this year’s animated feature, “Heroes of the Golden Mask.”

Amid his 2017 role as “Scrooge” in “The Man Who Invented Christmas,” he shared with The Post more of his wry humor on the art of acting — in both good movies and bad.

“The worse the movie, the more fun you have. If it’s a great script, you’re into it and motivated to make it even better. When it’s a bad script, you can have fun on the set and get nicely oiled at night.”

Plummer was born in 1929 in Toronto and made his Broadway debut in 1954 after his role in “Henry V” — William Shatner was his understudy in the Canadian production, and stepped in when Plummer got kidney stones, he told The Post. On Broadway, Plummer played the titular roles in productions of “Macbeth” and “King Lear.”

He entered the world of film in 1958’s “Stage Struck” before his widely acclaimed role in “The Sound of Music.”

In a 2009 interview, he recalled his friendship with Andrews after working with her on the iconic musical that made him famous to the masses.

“I’m very fond of Julie,” he told NPR of his co-star in “The Sound of Music.” “That’s the nicest thing that came out of that film for me. We have a true and great friendship. She’s an extraordinary woman, professional. I’m grateful to the film in many ways because it was such a success. It is not my favorite film, of course, because I do think it borders on mawkishness.”

More recently, he won a Best Supporting Actor Oscar for playing a 75-year-old widower who comes out as gay in 2012’s “Beginners.”

In 2017, he starred in Ridley Scott’s “All the Money in the World,” about the billionaire J. Paul Getty and the ransom demanded in exchange for his grandson’s release after a kidnapping. He was the oldest actor nominated for an Oscar for that role, which was originally supposed to be played by Kevin Spacey.

“I had a wonderful time!” he said of the role. “At first, I was just concerned, ‘Am I going to be able to remember all this?’ because I had no time to study my lines. I had one or two days before we hit England. To my great relief, I found that I could manage. Everything was made very comfortable by Ridley, he wanted to make everything as easy as possible, for which I’m very grateful. But he also has a real sense of risk, clearly, and he loves doing things he’s not sure he’ll pull off.”

He also played the wisened patriarch Harlan Thrombey at the center of 2019’s acclaimed murder mystery “Knives Out.” The role was honored by the Academy as they noted his passing Friday.

Christopher Plummer beguiled audiences across generations in memorable roles from Captain von Trapp in “The Sound of Music” to Harlan Thrombey in “Knives Out.” He worked steadily for 60+ years, winning a Best Supporting Actor Oscar in 2012 for “Beginners.” He will be missed. pic.twitter.com/Mu6KRJTk7P— The Academy (@TheAcademy) February 5, 2021

“Acting is never boring,” Plummer added later. “We all pooh-pooh it from time to time, because it can often be hard work, but it’s never boring. Never.”

He is survived by his wife of 53 years, Elaine Taylor, who was reportedly by his side when he died in his Connecticut home.