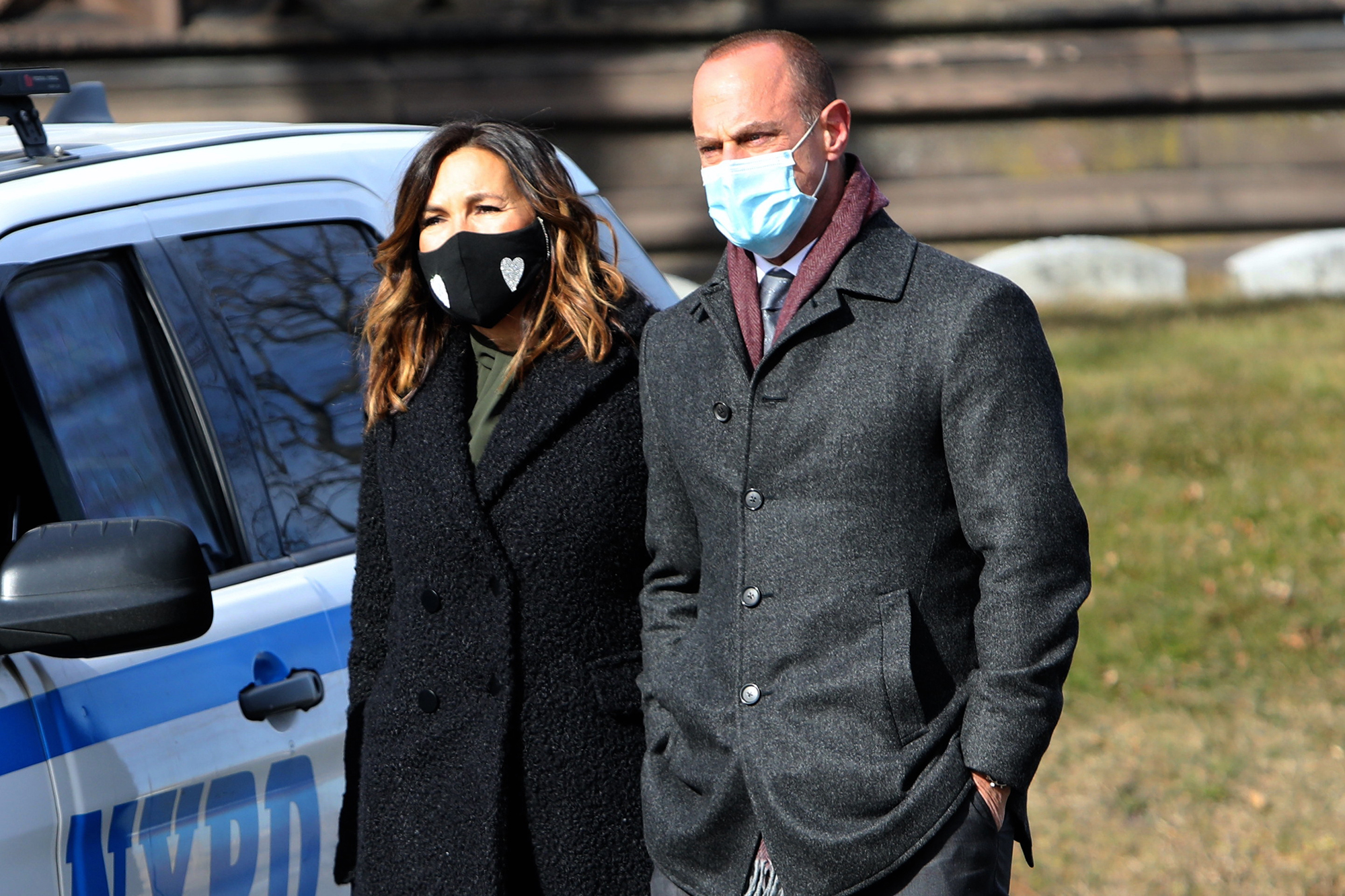 Elliot Stabler is coming back to TV on April Fool’s Day — and that’s no joke.

NBC has announced that Dick Wolf’s hotly anticipated series “Law & Order: Organized Crime” will premiere April 1 as part of a two-hour crossover event with “Law & Order: SVU.” The show will see Christopher Meloni’s return to the franchise after spending a decade away (during which he spent his time on a wide variety of shows, from “True Blood” to “The Handmaid’s Tale”).

Meloni, 59, first rose to prominence playing retired NYPD detective Elliot Stabler for the first 12 seasons of the long-running series, from 1999-2011. In the new show, he’ll be playing an older version of Stabler, reunited with now-Captain Olivia Benson (Mariska Hargitay).

“Organized Crime” will follow Stabler’s return to the NYPD to battle organized crime following a devastating loss in his personal life. On the show, he must rebuild his life and grapple with the ways that the city and the police department have changed since he left.