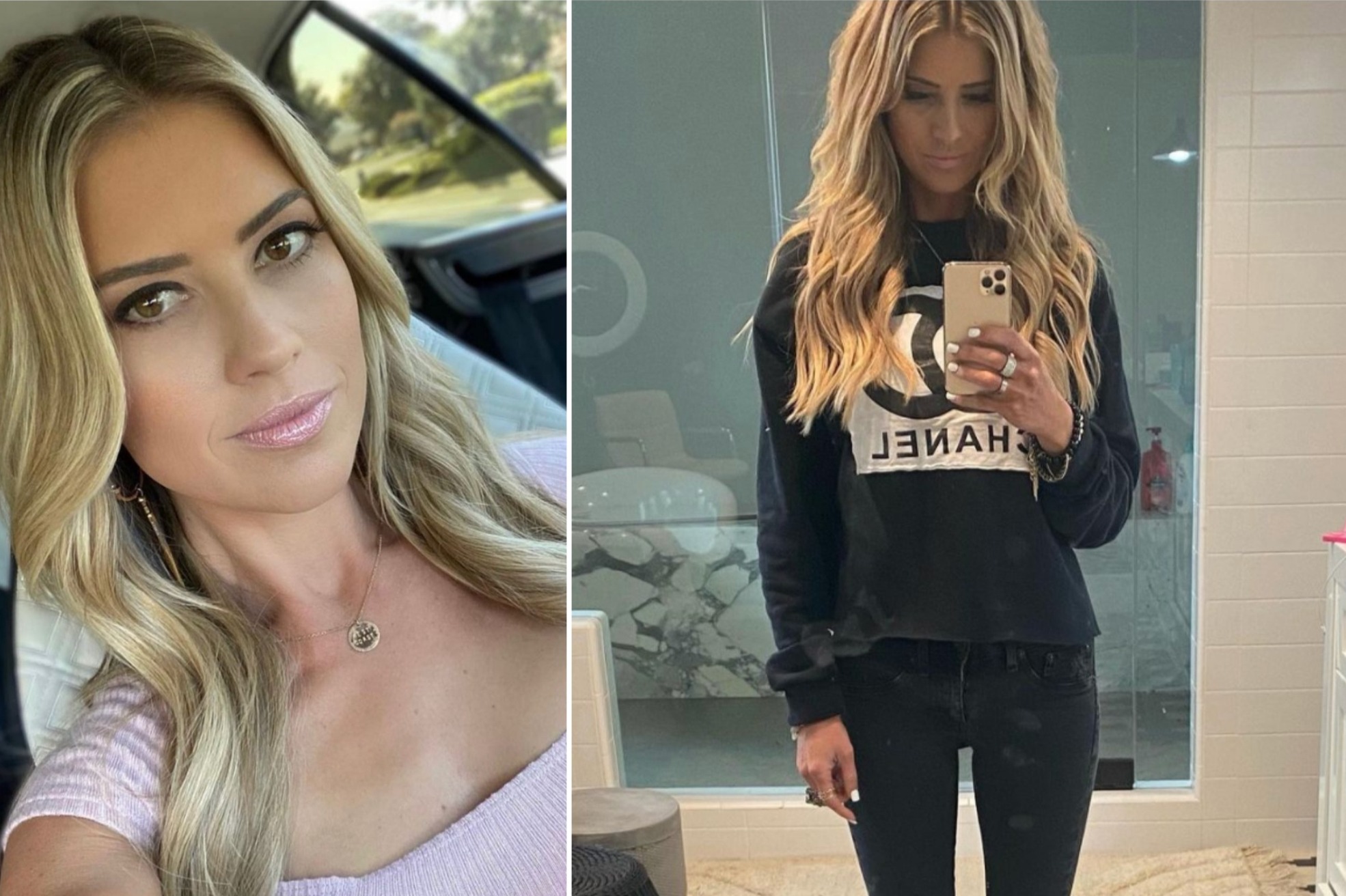 Christina Anstead has no problem standing up for herself, taking to Instagram shortly after followers chose to shame the star for her weight.

The HGTV star uploaded a selfie Friday of herself wearing a black Chanel sweater, dark jeans and Gucci boots, captioning the pic, “My fav attire black on black on black 🖤 #johnnycashvibes.”

While most fans praised the look, others took it upon themselves to comment on her shape, calling the soon-to-be divorceé “sad and thin.”

Another asked “Are you ok Christina?”

The unsolicited critiques led Anstead to hop on Instagram Live hours later to address the public.

“So, people are commenting that I look really skinnier and I need to eat,” she began. “This is actually the way that I’ve always weighed. You guys just watched me have babies and then go back to my original weight,” the mother of three said. “So, don’t worry. Everything’s fine.”

She also added in her caption, “Chill people — I eat, and I eat healthy.”

Since their breakup, Anstead has funneled her energy into health and wellness and purchased a yacht called Aftermath, while Ant has been “devastated” by the split and lost more than 20 pounds in a “breakup recovery” program.

Evan Rachel Wood says Marilyn Manson is anti-Semitic, racist
Scott Disick Reveals That An Investigation Has Proven His Rehab Center Was Not The One To Leak His Info During His Treatment There!
Comment