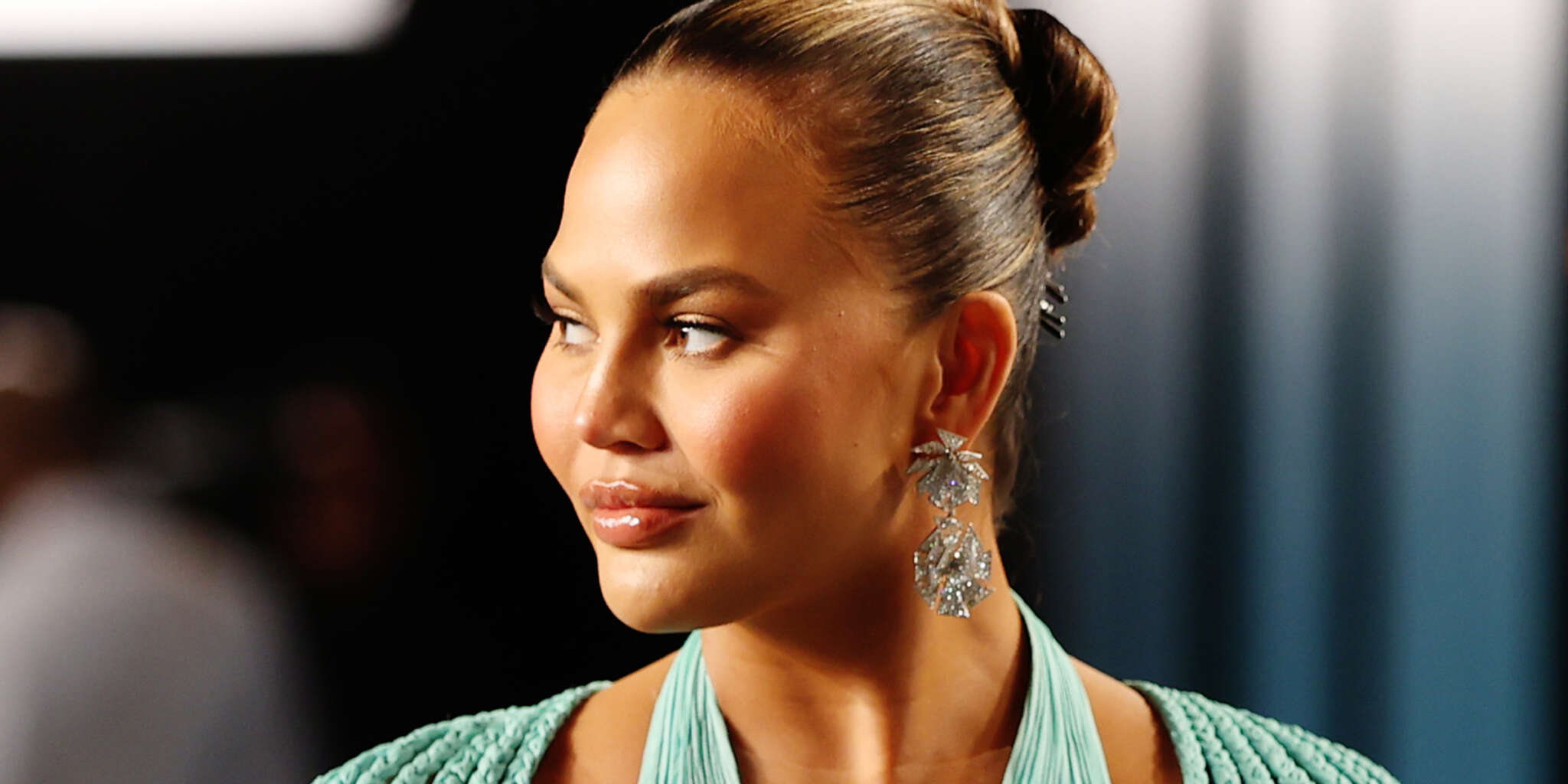 Chrissy Teigen is never going to forget baby Jack even though he is no longer with her. That being said, on the day that was supposed to be her due date, the model took to her platform to reveal how she’s keeping him in her memory and heart!
As you may know, Chrissy and her husband, singer John Legend, were supposed to welcome a third addition to the family and they even had a name for him – Jack!
RELATED: Chrissy Teigen Gets Real About Her Post Baby Body; Admits To Being ‘Insecure’
Unfortunately, however, after a very difficult pregnancy filled with complications, Teigen ended up suffering a tragic miscarriage that she opened up about on social media.
‘We are shocked and in the sort of pain you only hear about, the kind of pain we have never felt before. [….] We never decide our babies’ names until the last moment after they are born, just before we leave the hospital. But for some reason, we’d started to call this little guy Jack. So he’ll always be Jack to us,’ she told her followers at the time.
But, regardless of this, she’s determined to keep Jack close to her heart forever so in a new post, she revealed how she’s honoring him!
RELATED: Chrissy Teigen Not Allowed To Watch “Game Of Thrones” Because Mike Rosenthal Says She Talks Too Much!
That being said, the mother of two posted a pic of her bracelets that also included three with the names of 4 year old Luna, 2 year old Miles and finally, one of Jack!
Alongside the image she shared on her IG Stories, she told her fans that ‘Today was your due date. We love you forever.’

This isn’t the first time that Chrissy talks about the due date that will sadly never really come.
She also mentioned it earlier this month via her Twitter.
At the time, she got candid about feeling down, telling her followers that ‘my little jack would have been born this week so I am a bit off. I truly feel kicks in my belly, but it is not phantom. I have surgery for endometriosis tomorrow…but the period feeling this month’s exactly like baby kicks. sigh.’
Advertisement