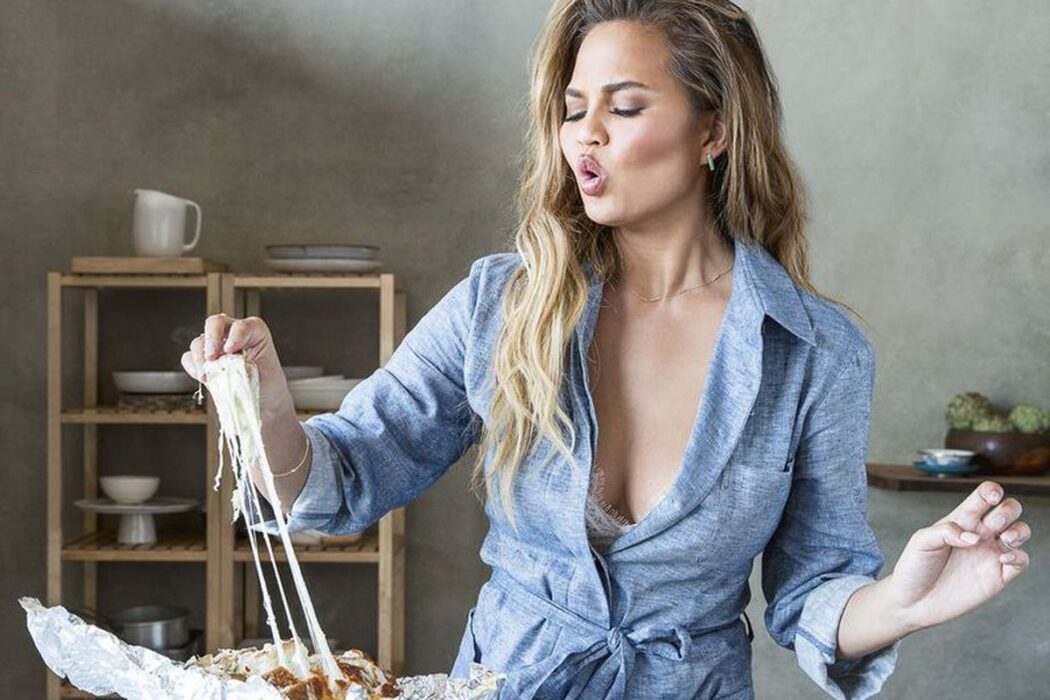 Chrissy Teigen is a fan favorite among her followers online, but she doesn’t always strike it big with them. In other words, Chrissy found herself sparking the ire of fans after she complained about how once she and John had been tricked into paying $13,000 for a bottle of cabernet.
On her Twitter account this Wednesday, the 35-year-old Sports Illustrated model shared that she and John dropped significant money on wine and it was way more money than they had thought. Teigen said she and John were at a restaurant one time and the bill was $13,000 after a waiter recommended them a bottle of cabernet.
RELATED: Chrissy Teigen Reveals The Reason Why She Decided To Give Up Drinking For Good After Celebrating A Month Of Sobriety!
Teigen went on to say that it was ridiculous because a person should never casually mention a bottle of wine that costs such an absurd amount of money. Twitter users then accuse Chrissy of being “tone-deaf” in the midst of the pandemic, which has forced many people out of work.
One person went on to ask her sarcastically if she “recovered,” adding how there were a lot of people all over the world right now who can’t pay their bills, are losing their homes, and don’t even have the means to see a doctor.

one time john and I were at a restaurant and the waiter recommended a nice Cabernet. We got the bill and it was 13,000 dollars. HOW DO U CASUALLY RECOMMEND THAT WINE. we didn’t even finish it and it had been cleared!!!
— chrissy teigen (@chrissyteigen) February 3, 2021

RELATED: Chrissy Teigen Poses Topless As She Vacations In Mexico With John Legend And Their Children Luna And Miles
Another user took the opportunity to criticize the economic system, saying how “capitalism was straight garbage,” and how unfair it was that many people can’t afford a $300 emergency while others could spend $13,000 on wine.
Other people defended Chrissy Teigen, arguing that there was always going to be an imbalance between earnings. For example, the user pointed out how people in Africa are probably upset that individuals living in other countries have $1000 to spend on iPhones and other similar smart devices.
Teigen responded to one comment by saying that she didn’t realize they were all having a “rough week Olympics.” If anyone has had a rough past few months, it’s Chrissy Teigen.
Fans of the former model know that she and John went through a miscarriage last year near the ending of 2020. It was big news in the headlines after Chrissy posted a picture of herself crying in bed.
Advertisement