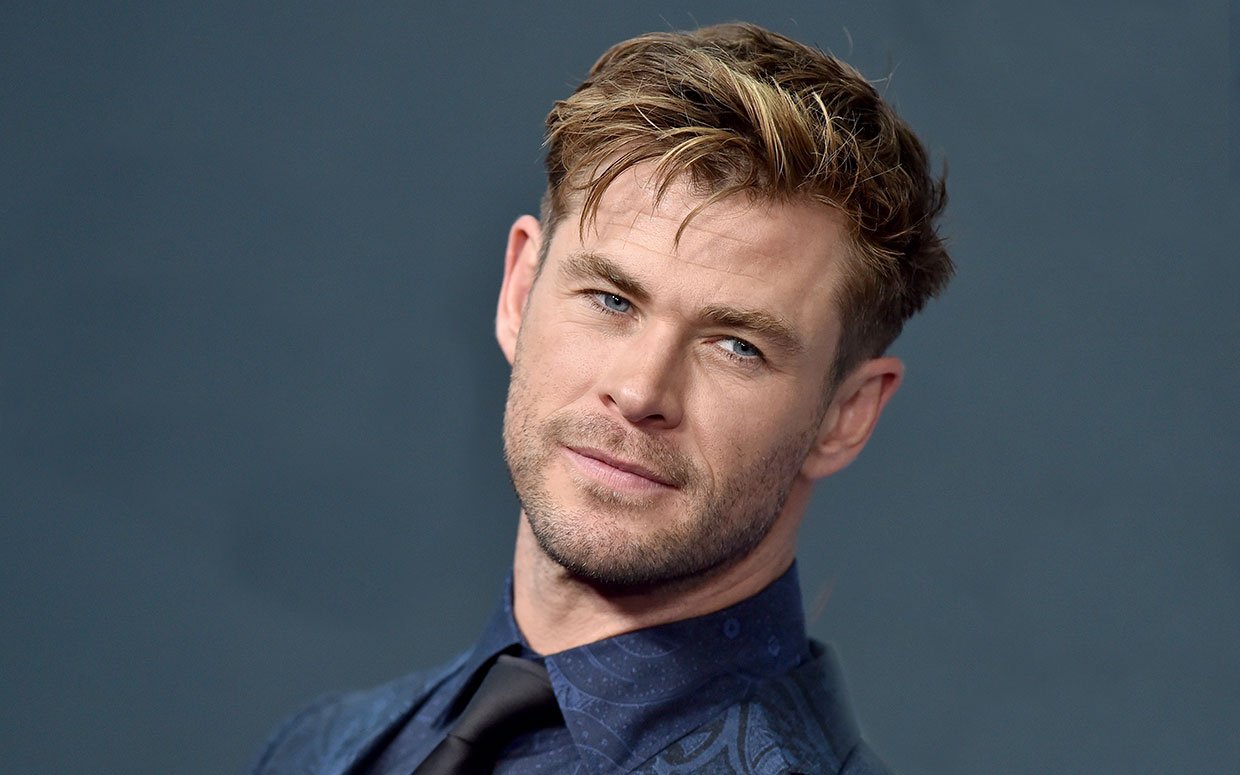 The actor has been having the time of his life on vacation with his family and he made sure to document some of the best moments and sights as well! With that being said, the photos he posted grabbed a lot of attention for one specific attention – his fitness!
Chris Hemsworth has always been quite muscular but this time around he looked so big and defined that fans suggested his abs would be visible from a mile away and even from space at this point!
While that was obviously an exaggeration it was still very impressive how clear they could be seen in a drone-captured snap in which he was really far away from the camera.
Chris, his wife and two out of their three kids, could be seen standing on a rock while on their Lord Howe Island getaway.
She looked flawless and in shape as well in her bathing suit.
In fact, in the photo that came next, she can be seen flexing her bicep and her muscles are really defined!
It’s safe to say that the two have been hitting the gym together!
Of course, fans know that Chris is bulkier than usual now for a specific reason – he is portraying WWE legend Hulk Hogan in a biopic for Netflix!
The third picture featured a number of other people and it looked like they were all having the time of their lives together on the beautiful island.
Aside from a few more pics of Chris and Elsa, the actor posted scenery images as well, the water as blue as the sky and the green grass and trees just as eye-catching.

‘Great to get away for a few days to @visitlordhoweisland before starting on #thorloveandthunder this week!’ he wrote in the caption.
Advertisement

Here are some of the fan reactions to the post: ‘I think you can see Chris’ abs from space!’ / ‘You can see his abs from a mile away.’ / ‘Looking absolutely jacked.’ / ‘this man is just too much for me to handle. Actual goals.’