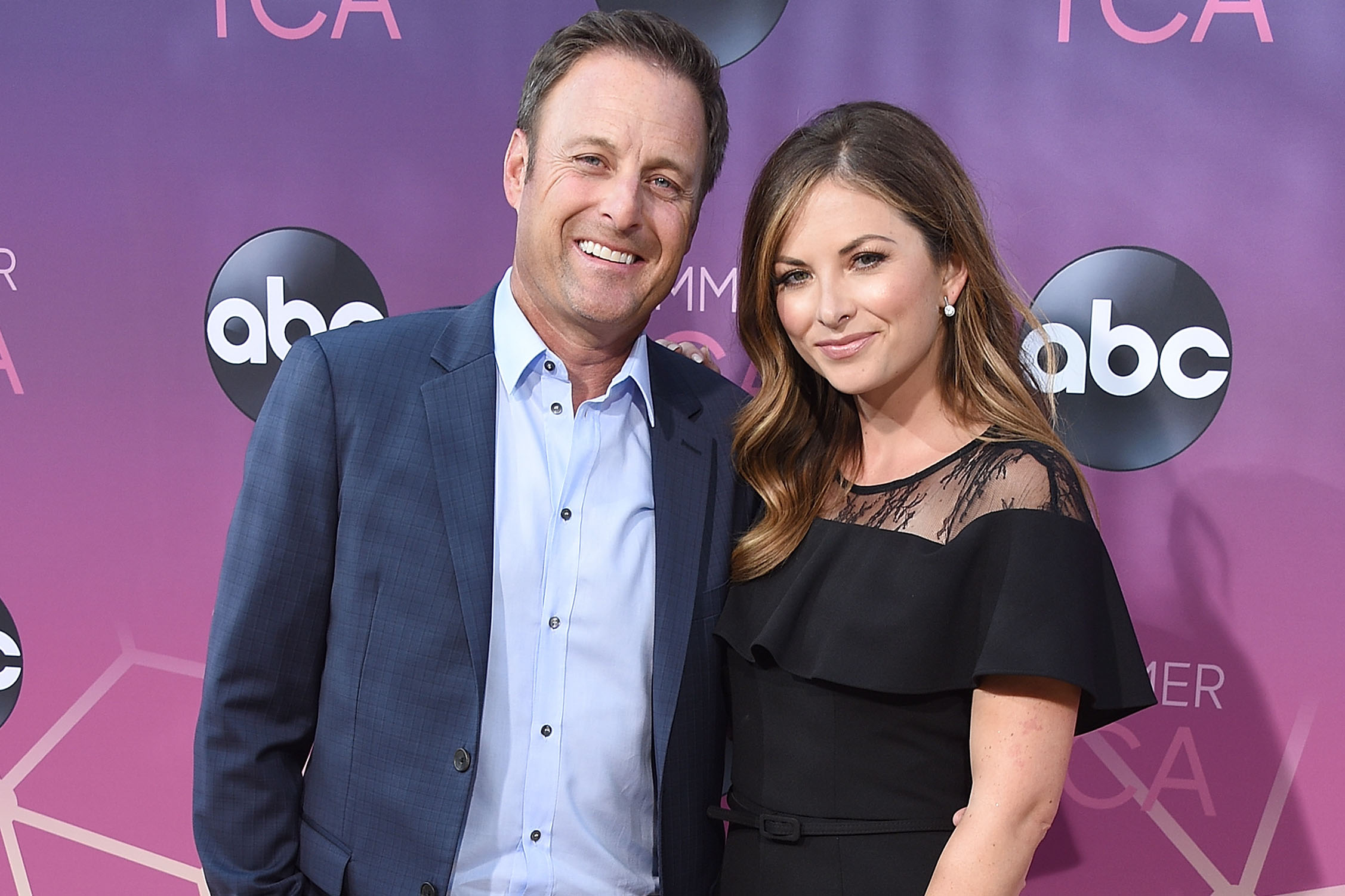 Chris Harrison’s girlfriend has taken a stand against him.

Lauren Zima, who has been dating the “Bachelor” host for two years, posted a statement to her Instagram Story after Harrison took a leave from the show this week for “excusing” a contestant’s past racist behavior.

“What Chris said was wrong and disappointing,” Zima, a correspondent on “Entertainment Tonight,” wrote on Saturday. “Defending racism can never happen.”

“Accountability comes first, what’s next is learning and growth.”

Earlier on Saturday, Harrison, 49, announced that he’d be stepping away from the show, which he’s hosted since its inception, and would not be part of the “After the Rose” special at the end of the current season of “The Bachelor.”

“By excusing historical racism, I defended it. I invoked the term ‘woke police,’ which is unacceptable. I am ashamed over how uninformed I was. I was wrong,” he said.

Uproar surrounded Harrison this week after he gave an interview asking fans to give current contestant Rachael Kirkconnell “a little grace, a little understanding” after it came out that she once attended a plantation-themed college party in 2018 and allegedly “liked” racially insensitive social media posts.

Harrison made the comments during an interview for “Extra” with Rachel Lindsay, who was the first black “Bachelorette,” which developed into a heated back-and-forth about race.

Rachael Kirkconnell accepts a rose from Matt James on the current season of “The Bachelor.”ABC

In the wake of the controversy, Lindsay, who still works for the “Bachelor” franchise, said she’d be cutting ties with the show.

“I can’t take it anymore,” Lindsay, who in the past has been outspoken about the show’s lack of diversity, said on her podcast, “Higher Learning,” on Friday. “I’m contractually bound in some ways. But when it’s up, I am too. I can’t do it anymore.”

Kirkconnell, 24, also issued an apology this week, saying: “At one point, I didn’t recognize how offensive and racist my actions were, but that doesn’t excuse them. My age or when it happened does not excuse anything. They are not acceptable or okay in any sense. I was ignorant, but my ignorance was racist.”

But her fellow contestants came out with their own statement saying they “denounce any defense of racism.”