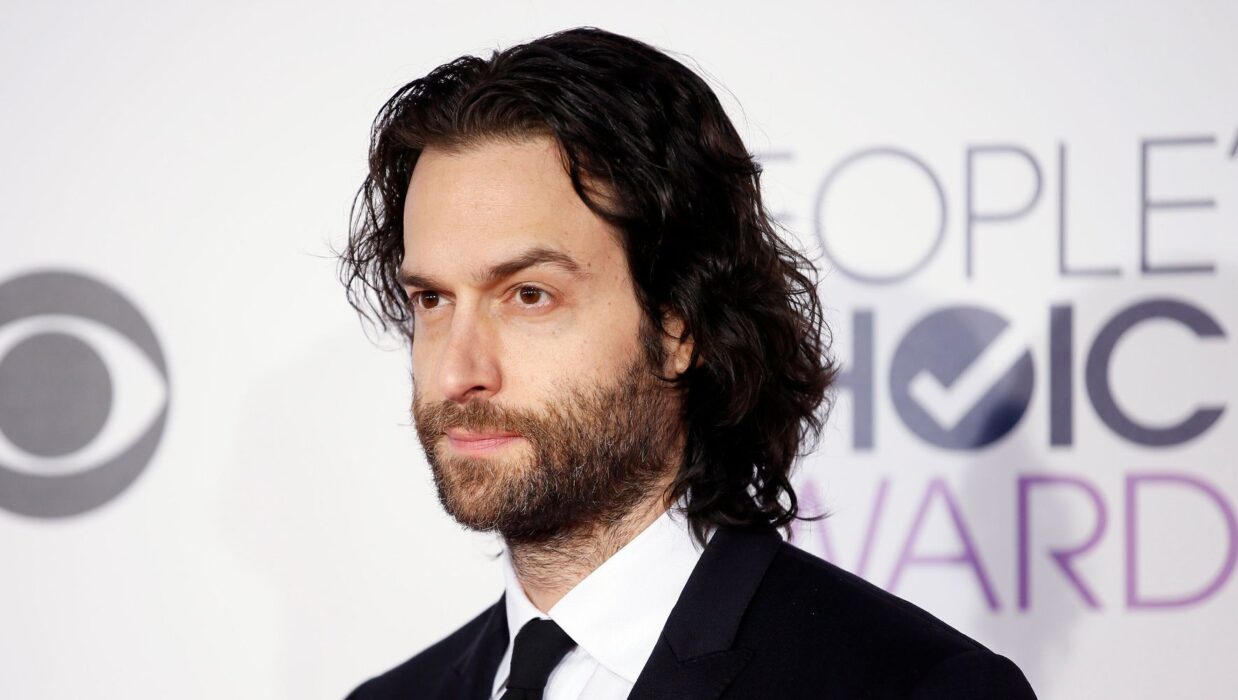 It’s been a long time since Chris D’Elia‘s rapidly rising career came to a stop amid sexual misconduct allegations. Approximately 8 months after he was accused of supposedly preying on young girls via Instagram direct messages, the comedian came forward to apologize and admit that he handled himself and his fame improperly.
Just Jared picked up on the comedian’s new YouTube video this Friday on the 19th of February in which he denied claims about his behavior. Chris denied the allegations but did admit to fooling around with women a little bit too much.
RELATED: Comedian Chris D’Elia Accused Of Having Inappropriate Communication Online With Underage Girls
Chris went on to say that he knew it “looked bad” but all of his relationships were always legal and consensual, and that was just the truth, plain and simple. Chris says his attitude toward sex for years has been too “flippant.”
D’Elia added that “sex controlled” a large majority of his life, including how he lived it. The comic went on to say that it was his focus “all the time,” and it always was, even when he was a much younger man. He admitted he had a problem and still does to this day, conceding that it had gotten out of control.

RELATED: Chris D’Elia Responds To His Accusers – ‘It Is Important That The Public Has All The Information’
As it was previously reported, Chris was accused of sexual harassment and grooming during the summer of 2020 when a Twitter user claimed that he had “groomed” her via direct messages.
And just a few months later in September, allegations came out saying how the comedian had supposedly “exposed. himself” to her without her permission. Chris denied all of the charges and he also lost most of his representation.
Additionally, a few of the comedian’s co-stars touched on it as well, including Penn Badgley. It seemed Chris – who was regularly a guest on some of the biggest comedy podcasts like The Fighter and the Kid and The Joe Rogan Experience – was quickly ostracized and forgot about.
Coincidentally, his friend and collaborator, Bryan Callen, was also put under the microscope for his alleged sexual transgressions from the past and was forced out of The Fighter and The Kid because of it.
Advertisement