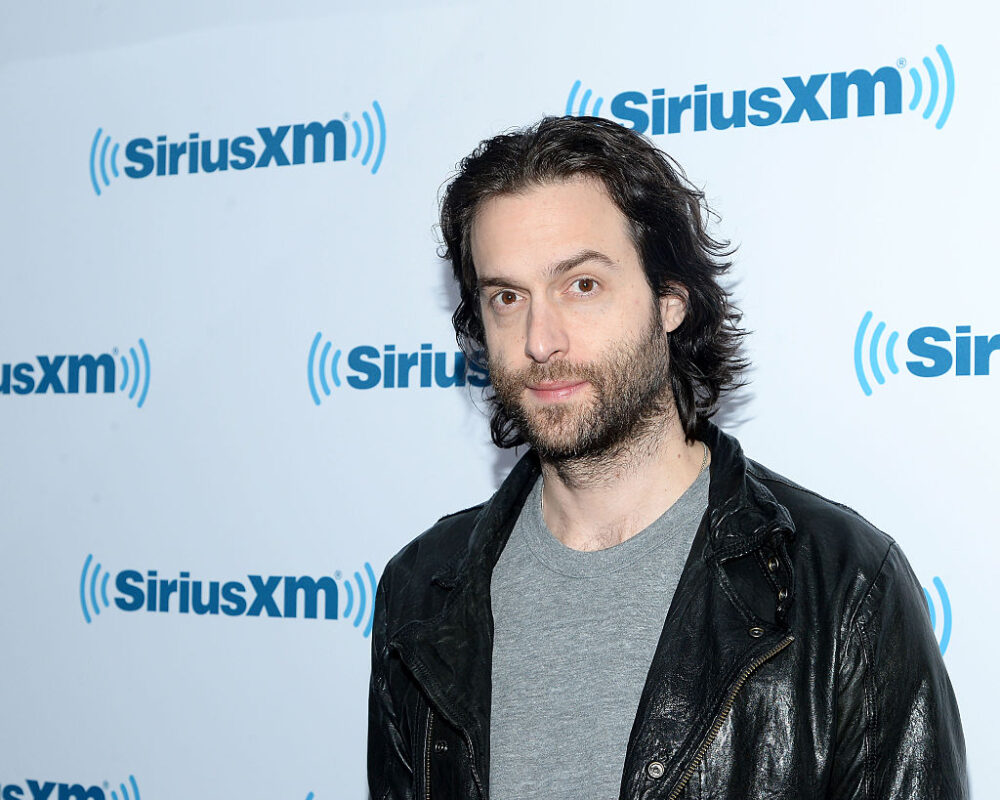 Unfortunately for fans of Chris D’Elia, the comedian/actor hasn’t made his way out of the dog house yet. Just a few weeks ago, Chris came forward with his first YouTube video in months in which he admitted to being overly concerned with sex over the course of his career. In fact, the stand-up comedian says it dominated and controlled his life.
Fans will recall when social media users accused Chris of messaging them when they were too young, including one girl who just filed a lawsuit against the LA comic this week. Chris remained silent for approximately one year when the first claims came out.
RELATED: Workaholics Removes Episode Featuring Chris D’Elia Portraying A Pedophile
As for the new lawsuit, it concerns accusations of sexual exploitation from a former 17-year-old who goes by the name of Jane Doe to protect her identity, Page Six revealed. According to Jane Doe in the court documents, she and Chris connected on social media when she was just 17 in 2014. She says Chris obviously knew how old she was because he had liked some of her photos that clearly showed her age.
https://www.instagram.com/p/CL9mDzCsZcv/
The accuser claims the then-34-year-old comedian invited her and one of her friends out to his show in Connecticut. However, she says he asked her to come up to his hotel room before the performance, which she declined to do, initially. She says she was told to leave her friend behind, which she wound up doing.
RELATED: Whitney Cummings Addresses Chris D’Elia’s Underage Girls Sexual Misconduct Controversy
She says D’Elia grabbed her hand and made her pleasure him with it. After repeatedly telling him that she was only 17 and still in high school, as a form of saying “no,” she says they had sex anyway.
Chris and his attorney denied the allegations in a statement to the Los Angeles Times, Page Six explained. The girl says she and Chris D’Elia began to send each other over 100 messages and videos over the course of 6-7 months.
They finally stopped speaking to each other in May 2015. As it was noted above, Chris D’Elia released his first Youtube video in months via his account back in February. The comedian went on to say how he knew how it “looked,” adding that the allegations never revealed the “full scope” of what really happened.
Advertisement

Selena Gomez Breaks Down Her Most Iconic Looks And Reveals Taylor Swift And Britney Spears Were Two Of Her Biggest Style Inspirations – Video!

Offset Addresses Trap Music And How Migos Made It Popular

Liam Payne Opens Up About His Darkest Moments In One Direction – Talks Addiction And Suicidal Thoughts!

Solange Says She Was ‘Fighting For Her Life’ In 2019 While Working On Her Album!
Britney Spears’ Father Claims He’d Actually Love Nothing More Than For The Conservatorship To End!
Comment