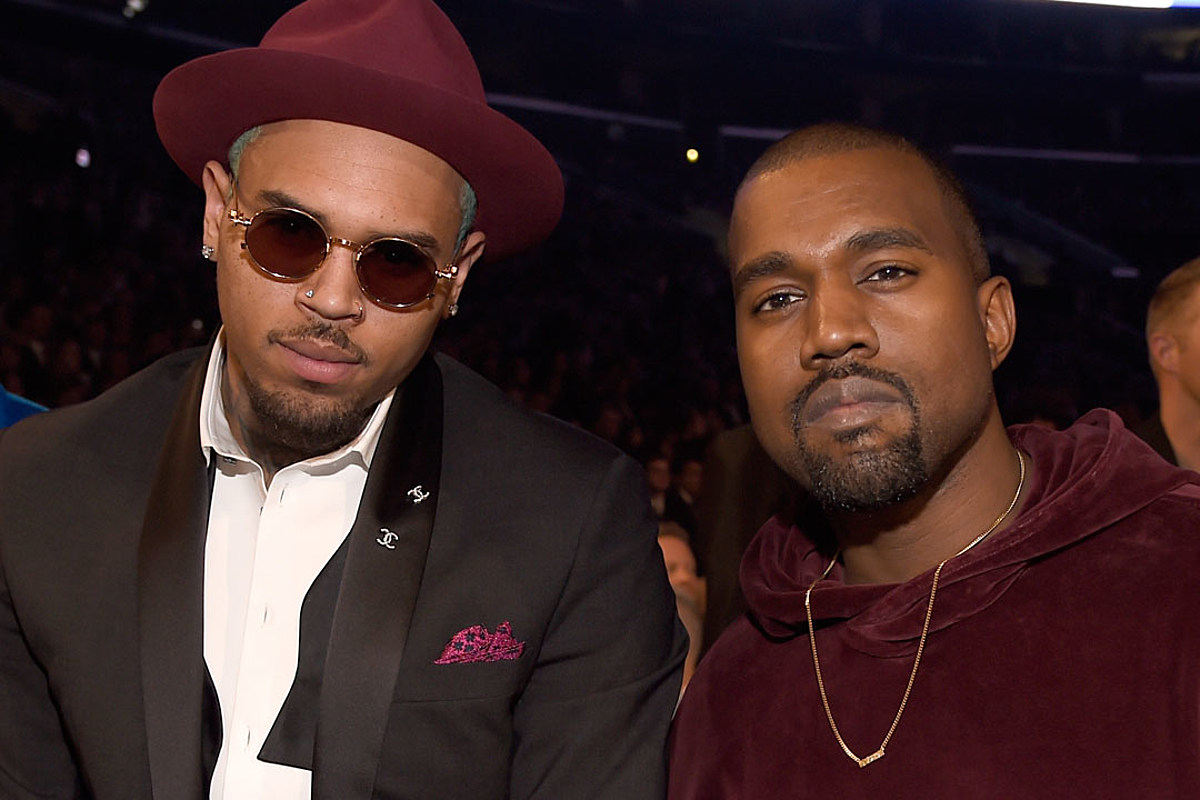 Chris Brown recently took a shot at Kanye West . Check out the latest reports, including the two music icons. ‘ChrisBrown recently took to his IG story with a few messages aimed at #KanyeWest, and a source close to the situation tells us he isn’t too thrilled about his verse being removed from ‘New Again’ on Ye’s album!’ The Shade Room posted. RELATED: Ammika Harris Shares New Pics And Clips Featuring Baby Boy Aeko Someone said: ‘he removed his verse too ? I’m so confused,’ and one other follower said: ‘This album release needs a docu-series on Netflix at the point.’ A follower said: ‘Prolly one of the best verses u can’t lose wit Chris brown🤦🏾💯’ and one commenter posted this: ‘Kanye promised the whole industry a spot on that album 😂’ RELATED: Kanye West Announces Collaboration With Fashion Company Gap A fan said: ‘Don’t be wasting Chris time if you wasn’t gonna use his verse,’ and a fan said: ‘Dang everybody got dropped from this album 😂😂😂 people gotta right to be upset. They invested their time into this too.’ A follower said: ‘Naw. He wasting folks precious time I would be upset too DONT ask me to do something, use my skill and talent just to waste my time.’ Someone posted this: ‘One thing you ain’t gone do is try and play Christopher Maurice Brown.’ Speaking of Chris, at the beginning of this month, he dropped some emotional messages for his kids and managed to impress fans. Check them out below. ‘Catori, I hope Im being the father you love and feel safe at all times with. I’m scared all the time I DONT let you down. ❤️ I want you to be beautiful to this world and not let it destroy you. I want to show u love is the only thing that matters… forever, daddy.❤️’ Chris said. Stay tuned for more news.