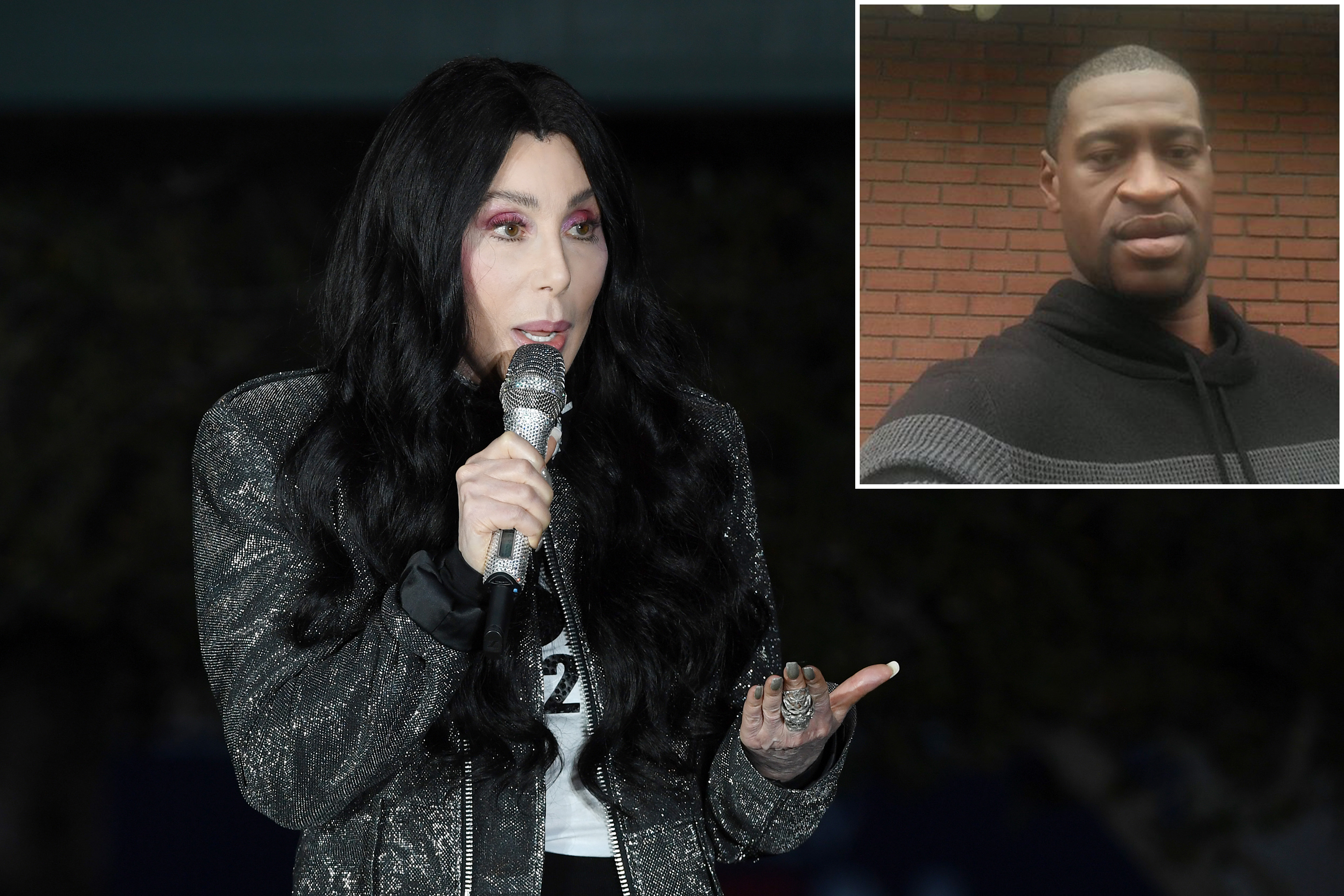 Cher is doubling down on her claim that if she could only have been in Minneapolis last May, she maybe could have helped George Floyd — after being roasted for saying so the first time.

Many online had accused Cher of being tone deaf or blinded by white and celebrity privilege Friday, after the performer tweeted: “Is Gonna Sound CRAZY,But.. I Kept Thinking …..Maybe If I’d Been There,…I Could’ve Helped.”

But by Saturday afternoon, the “Believe” singer was undeterred.

She went right back on Twitter to say she still believes she somehow could have intervened when ex-cop Derek Chauvin planted his knee onto the black suspect’s neck for nine minutes and 29 seconds.

“Wrestled With This Twt, Because I Thought some ppl wouldn’t understand, Or Believe an Entertainer Could have Honest emotions about a human Being,suffering & Dying,even if It’s Only Shown On tv. You Don’t Know What I’ve Done,Who I Am,Or What I Believe.I CAN,I HAVE,& I WILL..HELP,” the singer’s tweet said.

The second time around, the comment section appeared to be a little more forgiving to the well-meaning 74-year-old.

“I saw the humanity in Cher’s Tweet the moment I read it,” responded @chewstruth, “& I also understood exactly what she meant.”

“While I believe Chauvin was intent on killing George Floyd, who among us wouldn’t at least have tried to get him to stop & save Floyd? Cher is no different.”