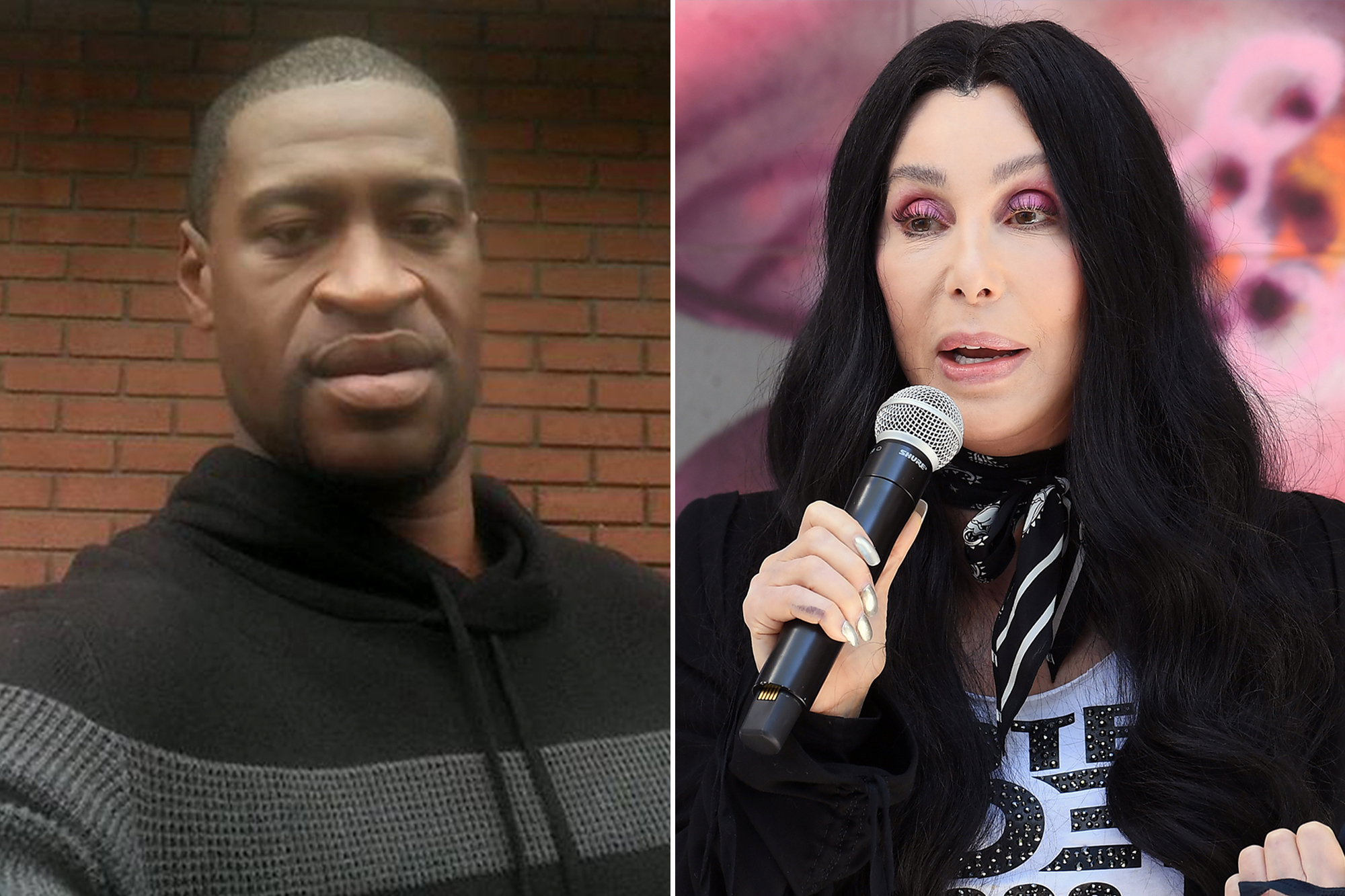 Cher says she is “truly sorry” after claiming she could have prevented George Floyd’s death — and was accused of having a “white savior” complex.

The songstress, 74, admitted that she realized that she hurt people “by not knowing everything that’s ‘not appropriate to say.’

“I know Ppl Apologize When They’re In a Jam, BUT [hand] TO GOD … IM TRULY SORRY If I Upset AnyOne In [the black] Community. I Know My [heart],” she wrote on Twitter.

The singer came under fire after she tweeted Friday that she was watching the trial of ex-Minneapolis police officer Derek Chauvin, who planted his knee on Floyd’s neck for 9 minutes and 29 seconds during a routine bust.

Is Gonna Sound CRAZY,But … I Kept Thinking … Maybe If I’d Been There, … I Could’ve Helped,” she wrote.

Many people online accused her of white privilege and being tone deaf.

“The size of your white savior complex is overwhelming,” wrote one Twitter user.

But the singer doubled down on her tweet Saturday, insisting that she had the experience to intervene in the fatal police encounter.

Many people online accused Cher of white privilege and being tone deaf over her George Floyd tweets. Star Tribune via Getty Images

“Wrestled With This Twt, Because I Thought some ppl wouldn’t understand, Or Believe an Entertainer Could have Honest emotions about a human Being,suffering & Dying,even if It’s Only Shown On tv. You Don’t Know What I’ve Done,Who I Am,Or What I Believe.I CAN,I HAVE,& I WILL..HELP,” Cher wrote on Twitter.