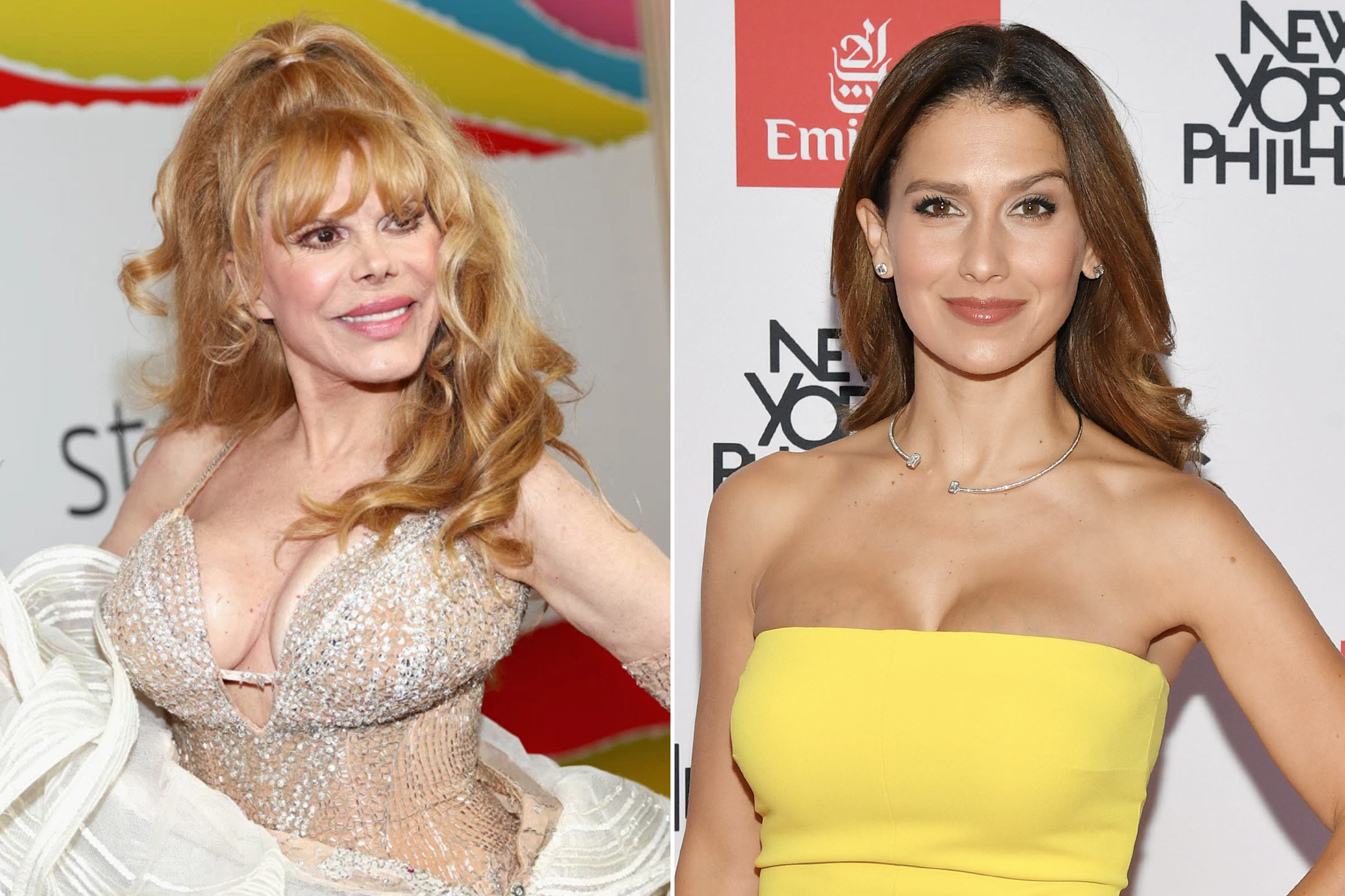 Charo is amused by the decades-long attempt by Boston-born Hilaria Baldwin — née Hilary Hayword-Thomas — to allegedly pass herself off as a Spaniard.

“I spend all my life trying to speak English like you,” Charo told Page Six. “I hoped to [be] a sophisticated American and I was born in Murcia, Spain, where they have a very strong Castilian accent.”

“That’s Hilaria’s obsession, probably,” she continued. “I want to speak the best English because after so many years in America nobody knows what the hell I’m talking about.

“In the case of Hilaria, she must be [so] obsessed with everything Spanish — the tradition, flamenco — that she really went into that education and she managed to do it very well indeed.”

Charo is ultimately a little perplexed, but bemused by the accent scandal: “There’s nothing wrong if that makes her happy. I think it’s funny. In my opinion, it’s just funny.”

And Baldwin has earned the respect of Charo — who has a grown son Shel with late husband Kjell Rasten — for one other thing.

“I’m impressed that she has so many babies! When I was pregnant I looked like a watermelon with high heels.”

Charo became a ubiquitous presence on television during the 1970s, aided by frequent appearances on Johnny Carson’s “Tonight Show,” where she charmed with her heavy Spanish accent and the catch-phrase “cuchi-cuchi.”

In the early days of the COVID pandemic, the “Love Boat” star went viral with an adorable Instagram video posted advocating for proper hand-washing techniques. Instead of counting seconds with “Mississippi” — or, as Charo lovingly puts it, “Missippippi” — she suggested switching to “cuchi-cuchi” instead. She tells Page Six she’s kept up with her hand-washing but is now “putting a lot of restore cream because my hands are beginning to look like the Grand Canyon.”

The classically trained flamenco guitarist earned equal notice for her voluptuous figure throughout her career, though she swears that she hasn’t had any #MeToo moments.

“Men like maracas,” she said bluntly. “I have big maracas but nobody touches my maracas until I want it.”

Women, Charo stresses, “have to stick together” and “have a solid education,” so “we go to bed because we want to and if we find the guy hot and not because we have to and we are scared.”

The multi-hyphenate, whose real age appears to be something of a mystery, is as cheery and vibrant as she was decades ago, something she attributes to feeling forever fifteen.

And she has some sage advice for dealing with COVID-related maladies like isolation and depression.